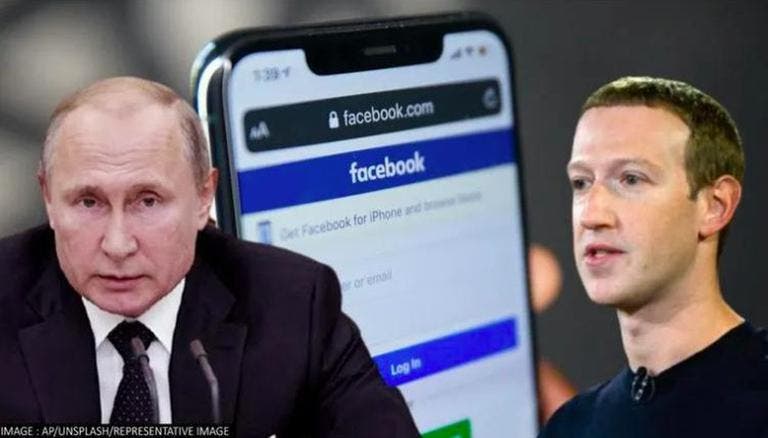 Facebook’s parent company Meta said earlier on Friday that Russia would hit its services with restrictions after it refused authorities’ order to stop using fact-checkers and content warning labels on its platforms Following the invasion of Ukraine, Facebook has restricted Russian state media’s ability from earning money on the social media platform. “We are now […] 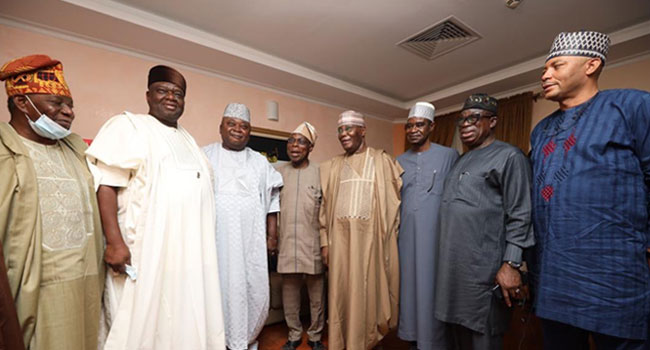 Atiku, who spoke briefly with newsmen after the meeting that lasted for about an hour, said he was in Abeokuta as part of his usual visit to Obasanjo, his former boss. Ex-Vice-President Atiku Abubakar has disclosed that he would soon declare his intention to run for Presidency in 2023. Atiku stated this on Saturday, after […] 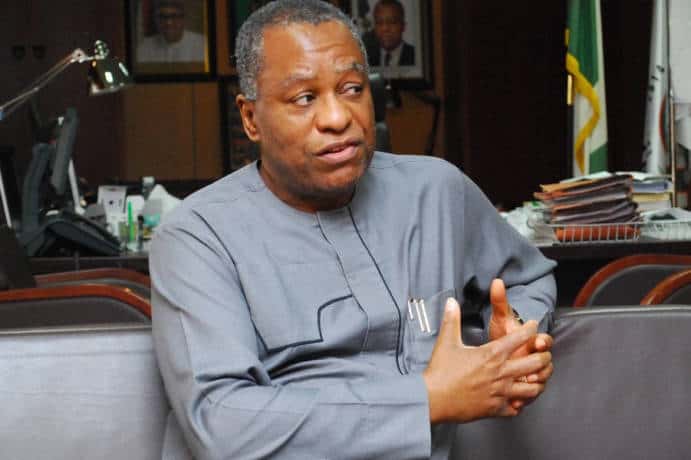 Russian Ambassador to Nigeria, Alexei Shebarshin, has assured the Federal Government that Nigerians won’t be harmed during the raging conflict between Russia and Ukraine. The Minister of Foreign Affairs, Geoffrey Onyeama, who met with the envoy behind closed doors on Friday, February 25, quoted Shebarshin as saying that Nigeria is a friendly nation to Russia […]

US president, Joe Biden orders $350 million security assistance to be sent to Ukraine 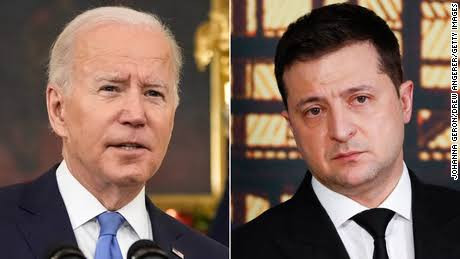 United States President Joe Biden has instructed Secretary of State Antony Blinken to release up to $350 million in immediate support to Ukraine’s security and defense. This release comes after a 40-minute call between Biden and Ukrainian President Volodymyr Zelensky earlier Friday, February 25, during which they discussed “concrete defense assistance.” According to a new […] 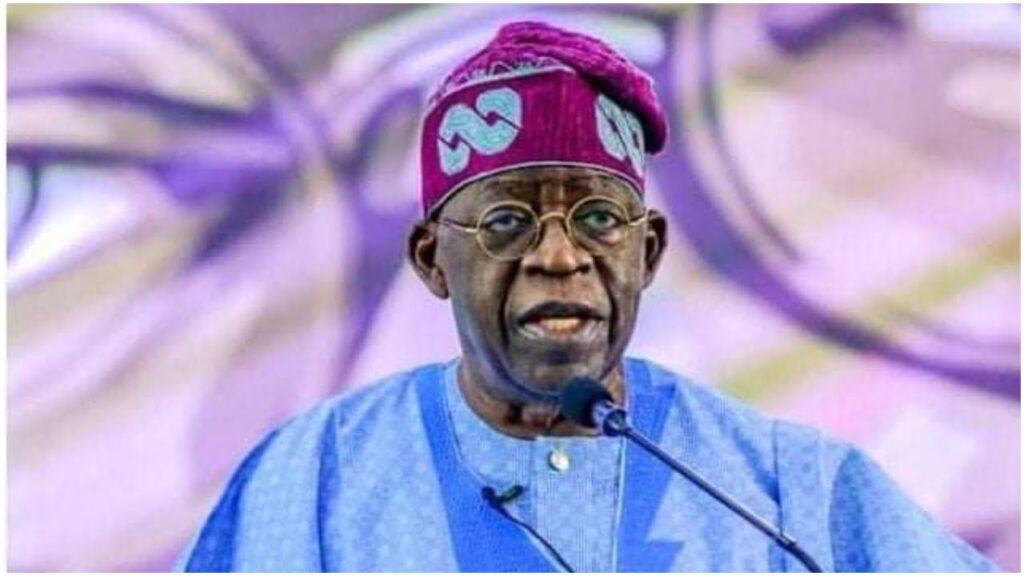 Ex-Lagos State governor, Senator Bola Tinubu, on Friday said his ambition to succeed the incumbent president, Maj. Gen. Mohammadu Buhari (retd.) in 2023, was seeking a job that requires brain and focus and not one that requires strength. Tinubu spoke at the palace of Ataoja of Osogbo, Oba Jimoh Oyetunji, when he visited the monarch, […] 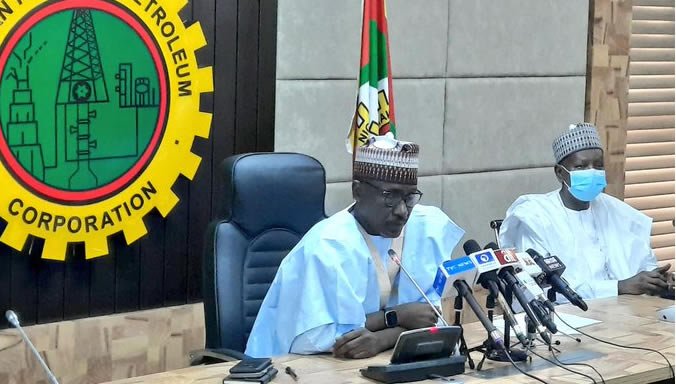 The Nigerian National Petroleum Company Limited on Friday said it was working to resolve the distribution hitches that had continued to prolong the three-week scarcity of Premium Motor Spirit popularly called petrol. Petrol scarcity continued on Friday and practically grew worse in Abuja and neighbouring states, as motorists formed massive queues in the few filling […]