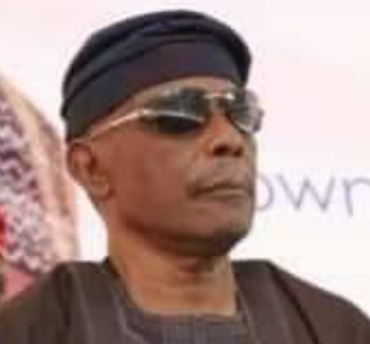 Prof. Samuel died on Wednesday, 16th February 2022 just about three months after he celebrated his birthday.

Before his death, Samuel was a strong political ally and strategist of the National Leader of the All Progressives Congress (APC), Bola Tinubu.

Prof. Samuel died on Wednesday, 16th February 2022 just about three months after he celebrated his birthday.

The late administrator who was until his death, a member of the Governor Advisory Council (GAC) in Lagos State is credited for his major role in the developmental blueprint put in place during the administration of Tinubu in the state.

During his lifetime, he also held many positions including serving as a Special Adviser on Education during the administration of Tinubu.