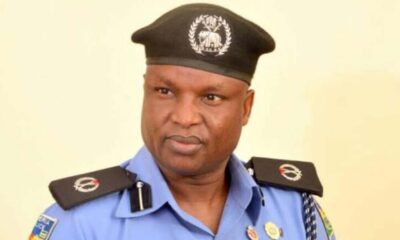 A human rights activist, Comrade Israel Joe, has called for discrete investigations, as well as the prosecution of an embattled police officer, DCP Abba Kyari, and the officers of the National Drug Law Enforcement Agency, NDLEA, who reportedly conspired with him in illicit drug deals.

The call is contained in a statement signed and made available on Tuesday.

Joe said both Kyari and the NDLEA officers should face the wrath of the law.

“We would not want any stone unturned,” he said.

He said he expects Kyari to mention the names of top politicians and officers involved in the illegal business in the coming days.

He opined that the suspended former head of the Intelligence Response Team, IRT, should not go down alone.

Comrade Joe noted that Abba Kyari had been accused severally to be a corrupt officer but nobody cared to listen because he was doing the bidding of the elites.

It would be recalled that the NDLEA on Monday released video evidence showing the suspended officer in a drug deal.