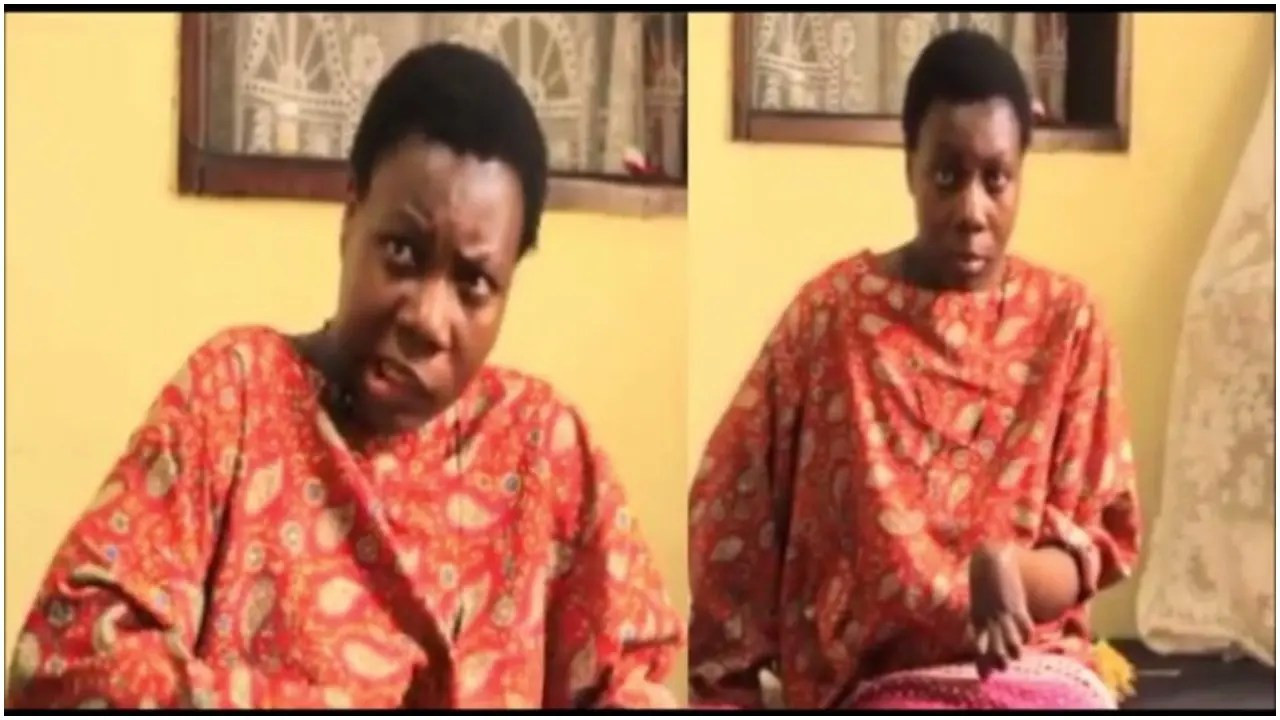 A Ugandan woman has reportedly had her kidney “stolen” in unclear circumstances while working in Jeddah, Saudi Arabia.

38-year-old Judith Nakintu, a single mother of five who had separated with her husband was recruited in 2019 by Nile Treasure Gate Company, based in Kiwatule, a Ugandan city suburb, as a housemaid to work in Jeddah, Saudi Arabia.

She arrived Jeddah on December 12, 2019. Two months after she had left, her family was informed that she was involved in an accident, although no further details were given.

Her younger brother, Robert Kadichi said at first, she was communicating with her family until she went silent.

On March 17, 2020, the family received information that she was in a critical condition. They tried to reach out to her boss asking him to send them photographs of her, but he reportedly blocked them.

For some time, there was no information about Nakintu’s condition, until October 30, 2021, when the family received a call from Nile Treasure Gate Company that Nakintu would land at Entebbe International Airport.

Upon arriving Uganda, she was taken to Mulago National Referral Hospital for a medical check-up. It was at Mulago that they learnt that she underwent a ‘mysterious surgery’ while in Jeddah and that her right kidney was missing.

Kadichi said when they met her, her left side was paralysed and she could not speak well, although she recognised them. It was further alleged that there are medical letters from Jeddah explaining her condition and they are contradictory.

In an interview, Nakintu said she was taken to the hospital by her boss who claimed she was to get vaccinated for COVID-19. She got injected there and lost consciousness which she later regained after some time.

The single mother said she doesn’t know what happened to her but she noticed she had some unexplained scars on her.