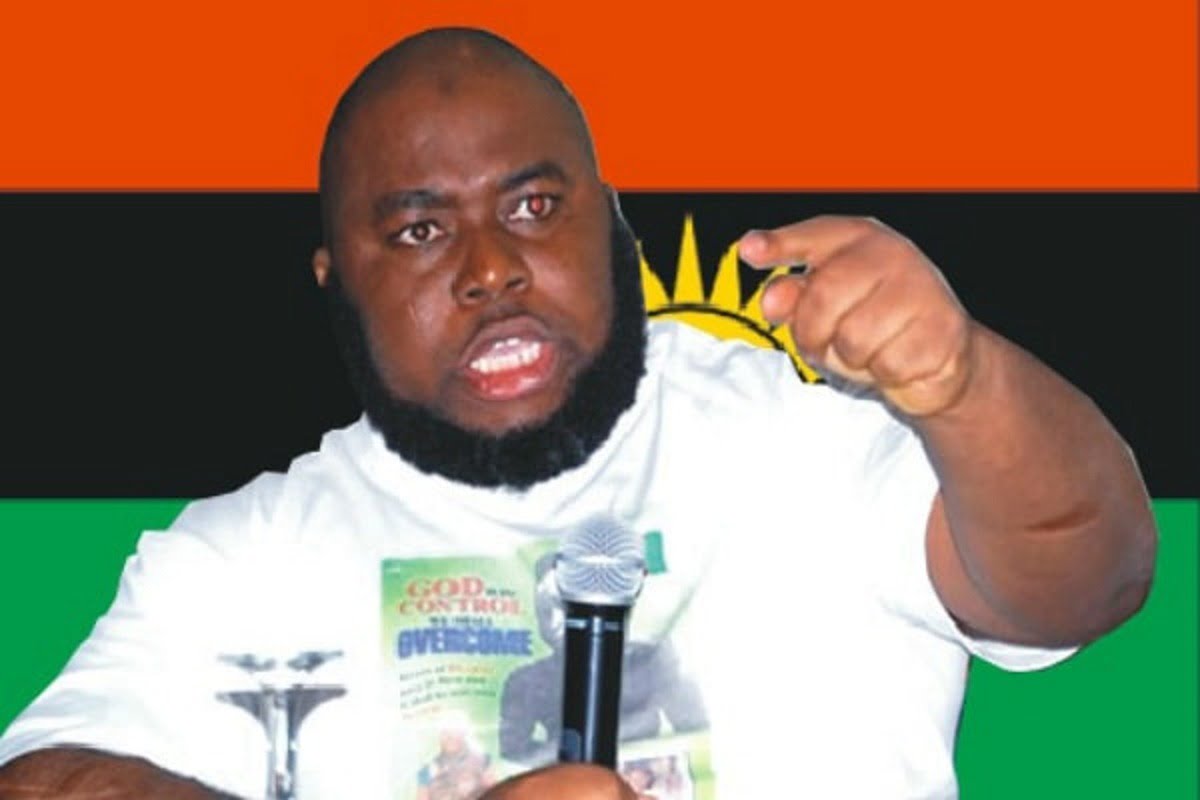 Speaking on Wednesday during a live broadcast on Facebook, Dokubo said Sunday Igboho has never ordered the killing of anyone in the South West, wondering why the Yoruba leaders are supporting the violence in the South East.

He also berated the Yoruba elders for saying that “IPOB is the best thing to have ever happened in the South East and Nnamdi Kanu is the saviour of the Igbos”.

He said: “You come out and kill our people, and people are supporting you, and you are happy. Stupid idiots in Yorubaland are urging you to kill our people. Sunday Igboho never commanded anybody to be killed. Look at how the Yorubas are fooling you: those elderly buffoons and fools. Mischief-makers fooling you to destroy Igboland.

“Why are they not disturbing Lagos because of Sunday Igboho (who is being detained)? They are saying ‘IPOB is the best thing’, ‘Nnamdi Kanu is the saviour’, who then is Sunday Igboho?

“Those stupid idiots demented Yoruba leaders. God (will) punish them and throw them into the pit of hell. They are urging you, fooling people to destroy our land. They are not destroying Lagos, Osogbo, and Ibadan, but they are telling you to destroy Igboland.”