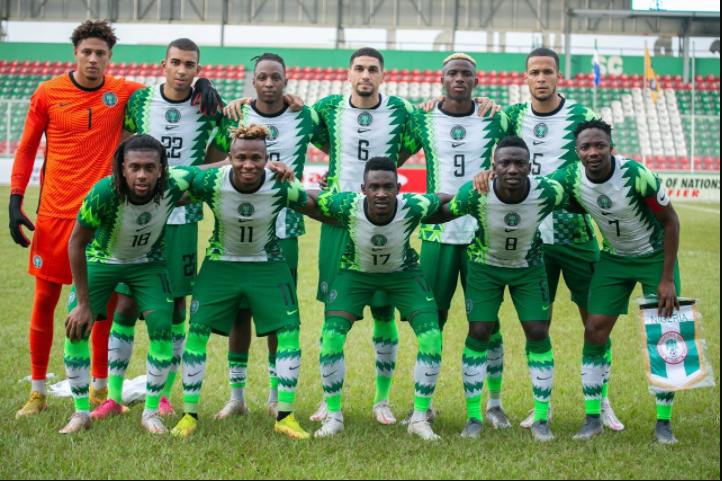 Super Eagles of Nigeria have been ranked third in Africa and 32nd in the world in the latest FIFA Ranking released by the World Football Governing Body on Thursday.Naija News reports that Nigeria came third in Africa behind Morocco and the winner of the recently concluded African Cup of Nations (AFCON), Senegal, rising four places […]

‘If You Like Go Spiritual, We’re Coming For You’ – EFCC Tells Yahoo Boys 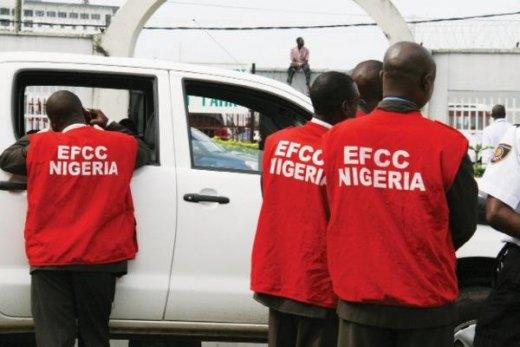 The Economic and Financial Crimes Commission (EFCC) has vowed to clamp down on internet fraudsters, also known as ‘Yahoo boys’.Naija News reports that the country’s anti-graft agency made this known in a post via its Facebook page on Wednesday following the recent surge in reported cases of ritual killings in the country. The EFCC stated […] 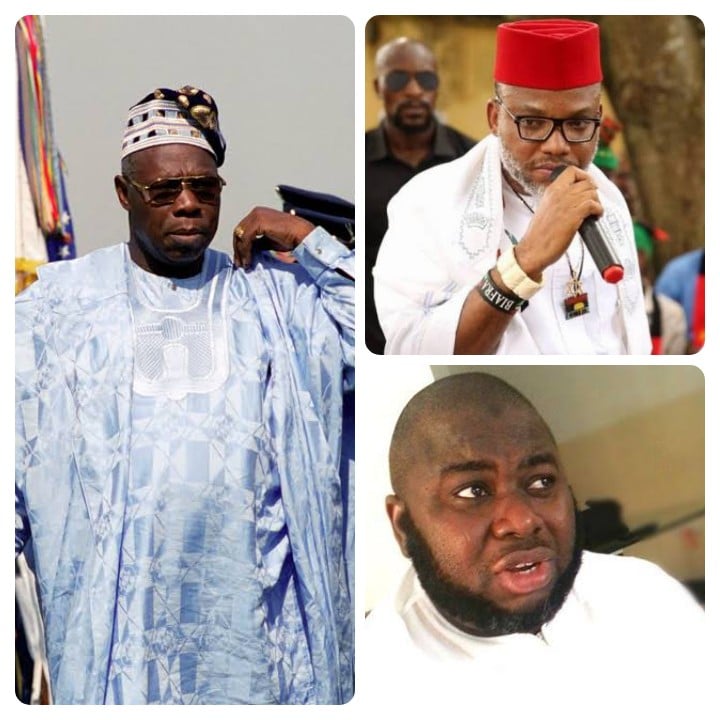 Former militant leader, Asari Dokubo has accused former President Olusegun Obasanjo of supporting the embattled leader of the Indigenous People of Biafra (IPOB), Nnamdi Kanu.Dokubo who spoke on Facebook live video on Wednesday, February 9, alleged that Obasanjo is encouraging IPOB to kill people in the Southeastern region of the country. The ex-leader said Southwest […] 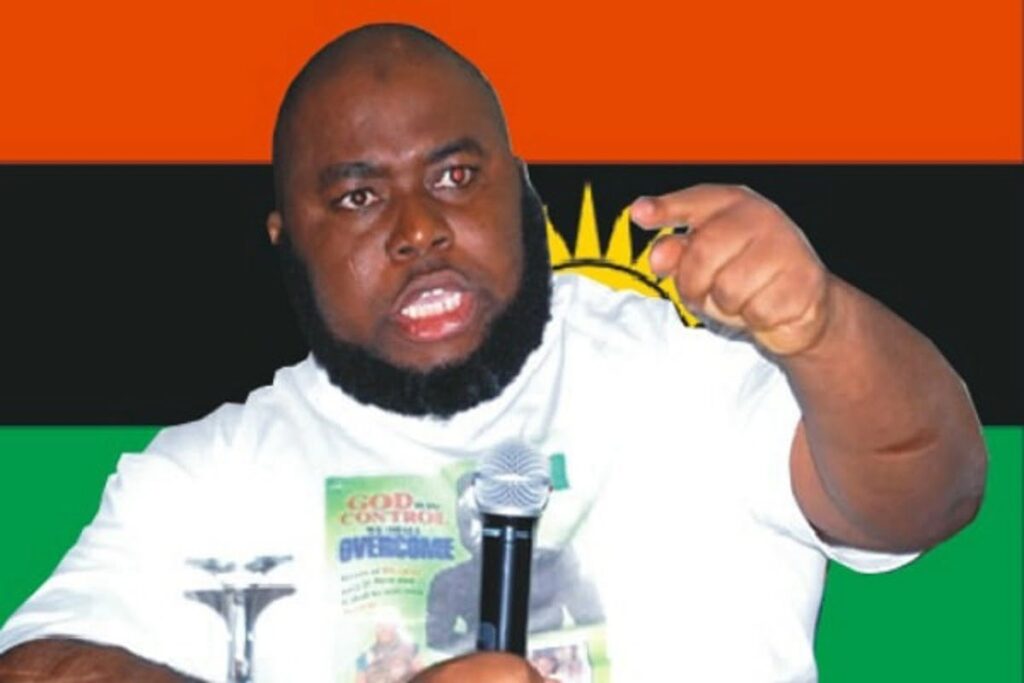 Notorious terrorist group, the Islamic State of Iraq and Levant (ISIL or ISIS), is reportedly growing its affiliates and network beyond Syria and Iraq to Africa. The United Nations Office of Counter-Terrorism made this known. Speaking to the Security Council on Wednesday the Under-Secretary-General of the UN office of counter-terrorism, Vladimir Voronkov said that the […] 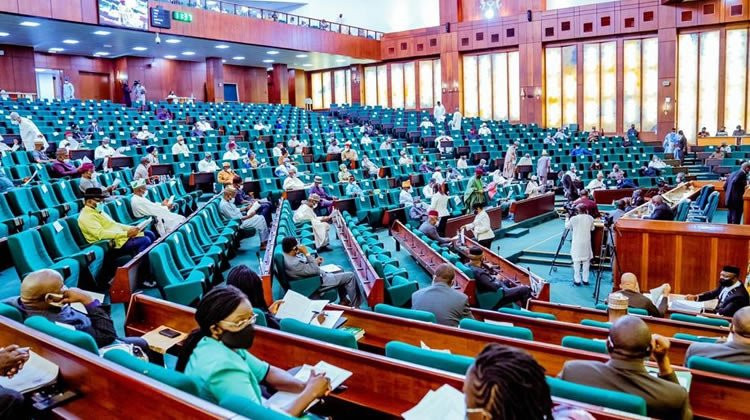 The House of Representatives has proposed seven years jail term and N500 million fine for any public officer of the government of the federation or any part thereof, for seeking undue medical check-up or treatment abroad. The proposal is contained in a Bill for an Act to amend the National Health Act, 2014 which scaled […]