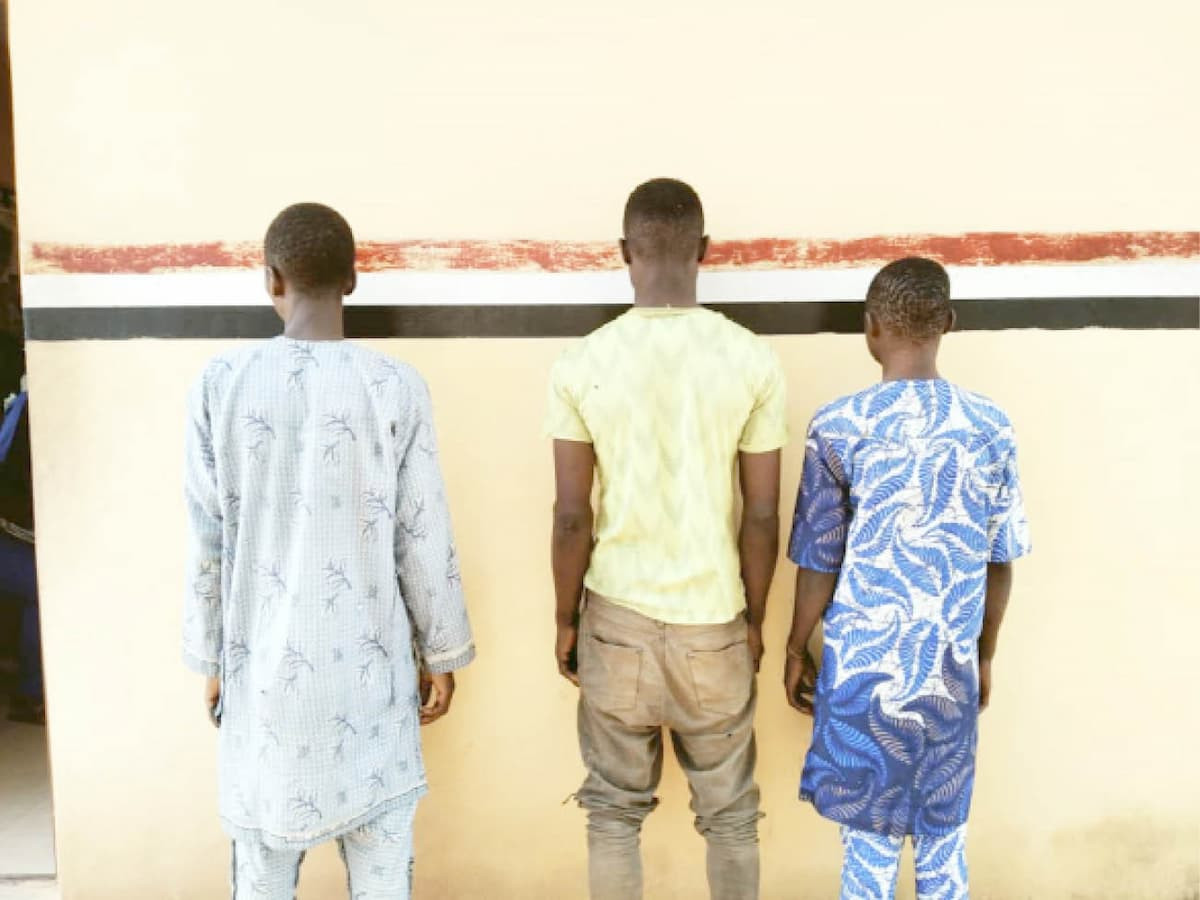 An Ikeja magistrates’ court has granted bail to three men accused of stealing a necklace worth N3m.

The prosecutor, Sgt Olasunkanmi Adejumola told the court that the defendants and others at large committed the offence on December 15, 2021, at 10pm at Ado Langbasa, Ajah, Lagos State.

The three suspects identified as Sodiq Raman (47), Oyetunji Oyekan (35) and Akeem Balogun (31) pleaded not guilty to the charges of conspiracy, illegal possession of firearms and stealing.

The Magistrate, Mrs R. A. Alejo, gave the defendants bail of one N1m each with two sureties each as part of the bail conditions, before adjourning the case to February 16.