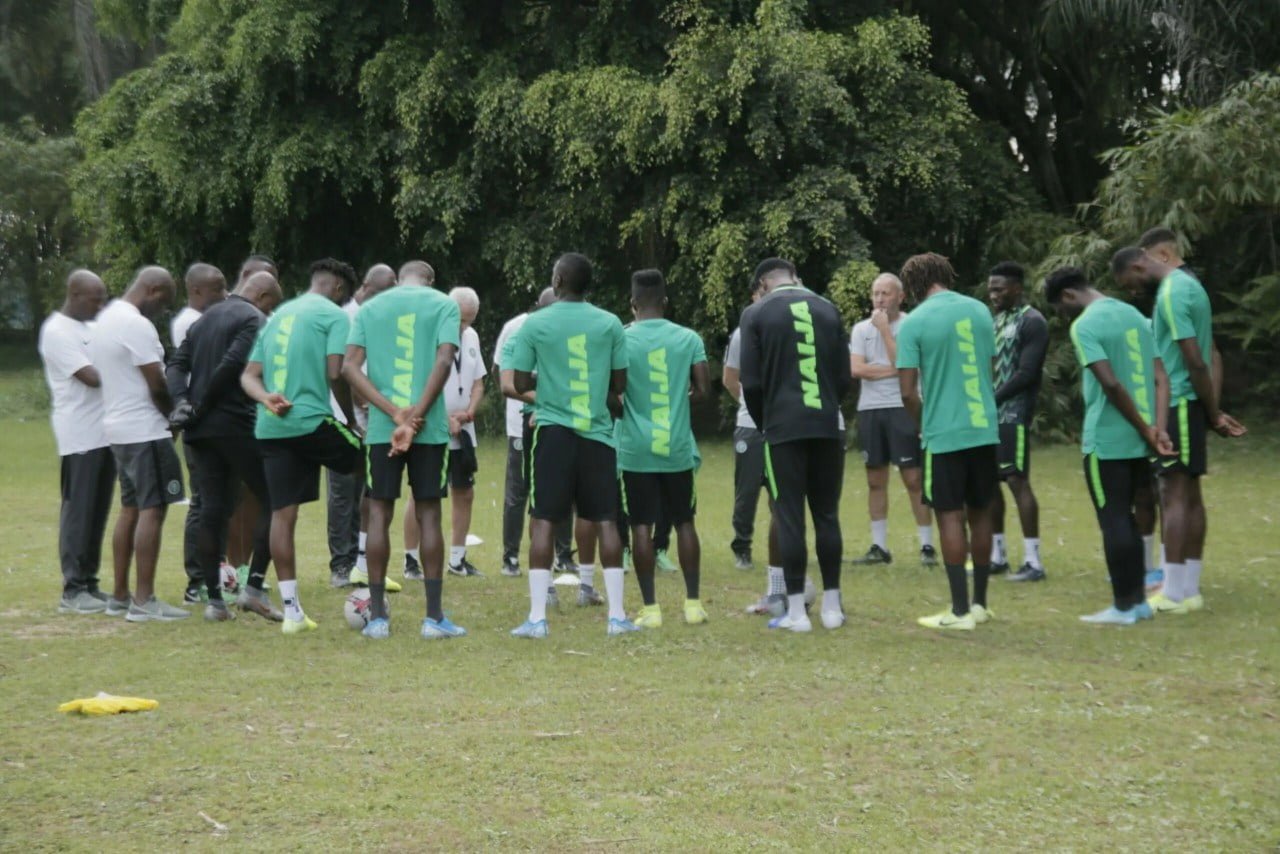 Former Nigeria international, Chukwu Ndukwe, has revealed why Tunisia defeated the Super Eagles in the round of sixteen of the ongoing Africa Cup of Nations in Cameroon.

He blamed the Nigerian side for their ouster at this year’s AFCON, saying that having beaten Egypt in the group, the Super Eagles thought Tunisia would be easier to deal with.

A Youssef Msakni’s strike in the second half was all the North Africans needed to scale through to the quarter final.

The Super Eagles were favourites to win the tournament going into Sunday’s round of 16 clash against the Carthage Eagles.

Ndukwe, a member of the Super Eagles squad that finished runners-up at the AFCON 2000, said Austine Eguavoen’s side believed they could easily beat Tunisia.

“The Tunisians prepared very well for the Eagles and when they saw that they could score, they took the opportunity. And one thing about the north Africans once they score you first, is it is always difficult to get back into the game.

“They counter-attacked well and throughout the match, the Eagles did not get any shot on target and I think they played with too much confidence, thinking after they had beaten Egypt, they could do the same against Tunisia,” Ndukwe said.