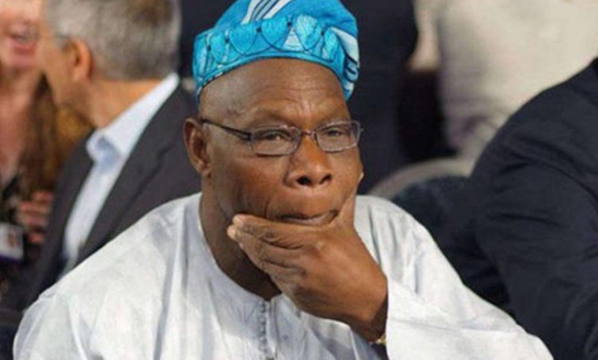 Former President Olusegun Obasanjo has declared that he would never return to the Peoples Democratic Party, PDP, saying he has retired from partisan politics.

The ex-president, who renounced his membership of the party in 2015, stated this when he received the PDP National Chairman, Iyorchia Ayu; and other stakeholders who paid him a visit on Saturday in Abeokuta, Ogun State.

According to sources, the visit was targeted at returning the former president to the opposition party ahead of the 2023 general elections.

But, Obasanjo, while addressing the stakeholders, said he had vowed to remain as a statesman. He, however, said PDP would always be part of his life.

He said, “I’m no longer in partisan politics and there is nothing that can bring back. Anybody who wants my advice, I will always be there in the best interest of Nigeria.

“Whatever I do in my own life…because I became president on the platform of PDP, PDP will continue to be part of my life.