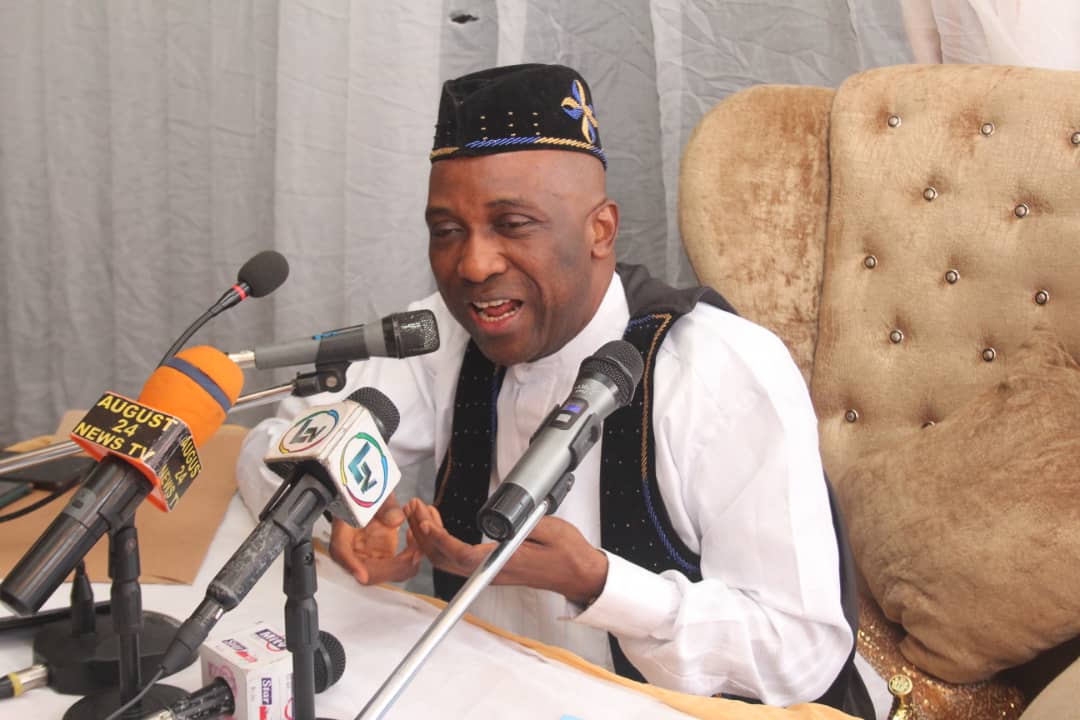 Primate Ayodele disclosed that the National Leader of the All Progressives Congress, APC, Bola Tinubu will disappoint Sanwo-Olu in 2023.

The Leader Of INRI Evangelical Spiritual Church, Primate Elijah Ayodele has given a prophecy concerning 2023.

Primate Ayodele disclosed that the National Leader of the All Progressives Congress, APC, Bola Tinubu will disappoint Sanwo-Olu in 2023.

In a statement signed by his media aide, Osho Oluwatosin, Primate Ayodele noted that he foresees rancour between both of them ahead of the elections in 2023.

The man of God explained that the governorship ticket for Lagos State will be the main reason for the rancour and that there will be more problems for the APC National leader if he disappoints the current Lagos governor.

Also, he mentioned that Muslims will not take it easy with Christians in 2023, explaining that they will fight and make sure they get Lagos APC governorship ticket.

‘’I see a crisis between the Muslims and Christians in 2023. The Muslims will not take it easy, they will fight and make sure they get the ticket in 2023,” he said.

Primate Ayodele prophesied that Governor Sanwoolu’s second term ambition is not yet certain because there are some forces fighting against it.