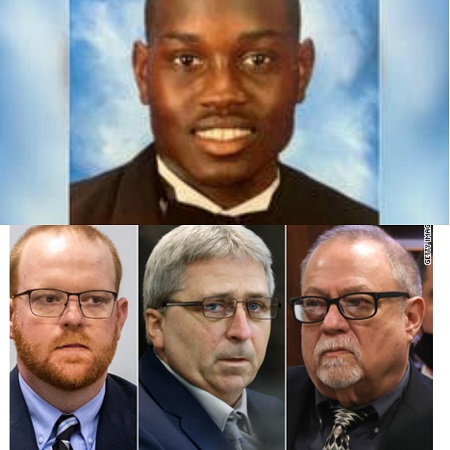 All three men were convicted of murder and other charges by a Glynn County jury in November in the pursuit and fatal shooting of Arbery on Feb. 23, 2020. A court in the United States has handed life sentences to three white men who killed a black man, Ahmaud Arbery. Recall that the three men […] 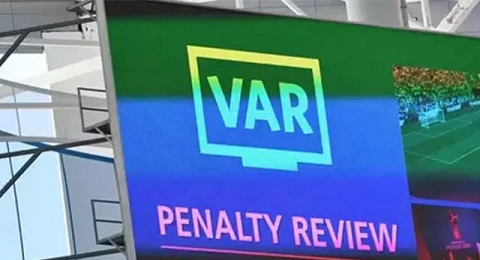 The competition gets underway with hosts Cameroon taking on Burkina Faso at the Olembe Stadium in Yaounde. Video Assistant Referee will be used for all the games at the upcoming African Cup of Nations in Cameroon. The Confederation of African Football (CAF) said this applies to all the 52 matches of the 2021 Africa Cup […] 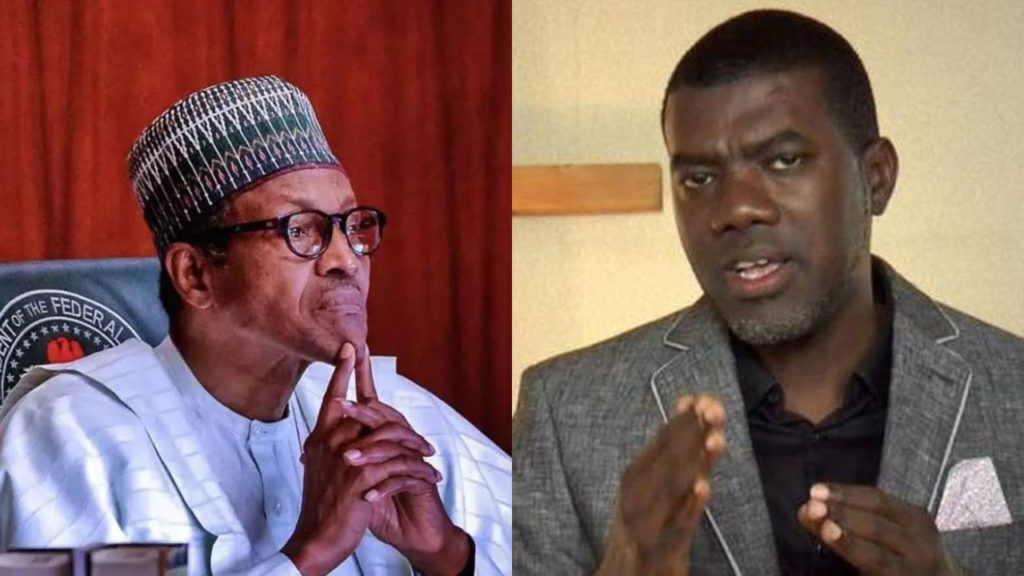 Former presidential media aide during the administration of ex-President Goodluck Jonathan, Reno Omokri has mocked President Muhammadu Buhari over his claim that he works six to eight hours daily. According to Omokri, the hours are very insignificant when weighed against what is expected from the leader of the country as even Chief Executive Officers of […] 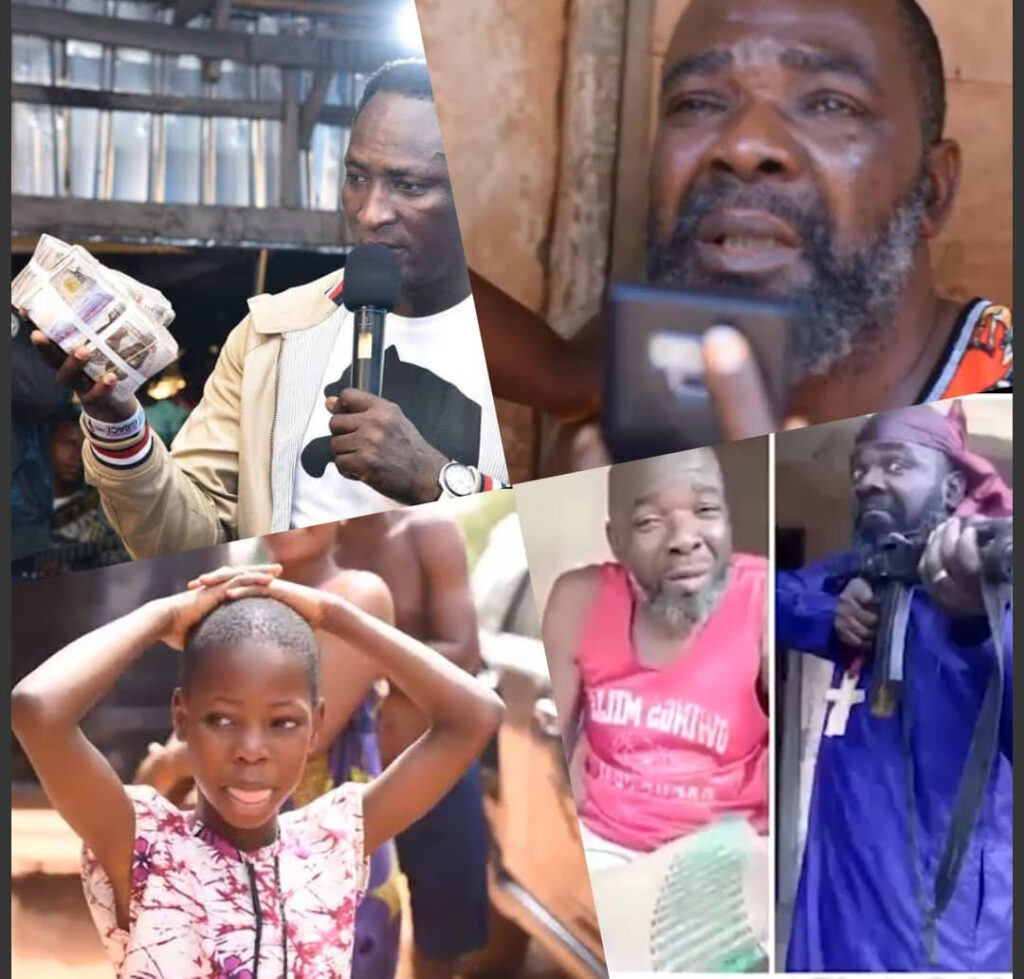 The founder of Christ Mercyland Church, prophet Jeremiah Fufeyin, has gifted Nollywood actor, Michael Duru, cash gift. The veteran actor has been battling with an amputated leg due to diabetes. The doctor of the actor had insisted that his leg must be amputated to survive. Prophet Fufeyin’s attention was drawn to a video which the […]

I Won’t Bury My Son, Even If Takes 30 Years – Sylvester Oromoni’s Father 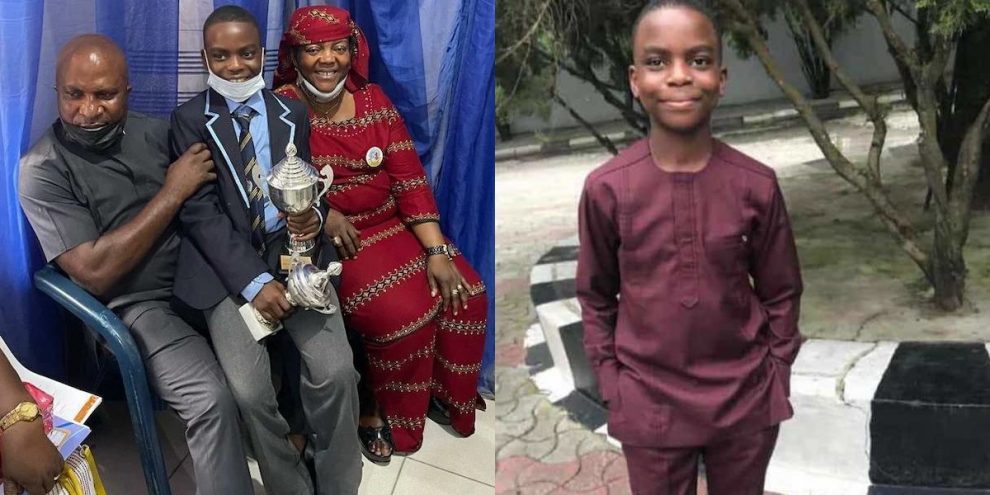 Sylvester Oromoni, father of the late Sylvester Oromoni jnr has stated that he would not be burying his son till he gets justice. Recall that the Lagos State Government had absolved the five students, Staff and Dowen college of having a hand in the death of the 12- year-old. The decision had led to Nigerians […] 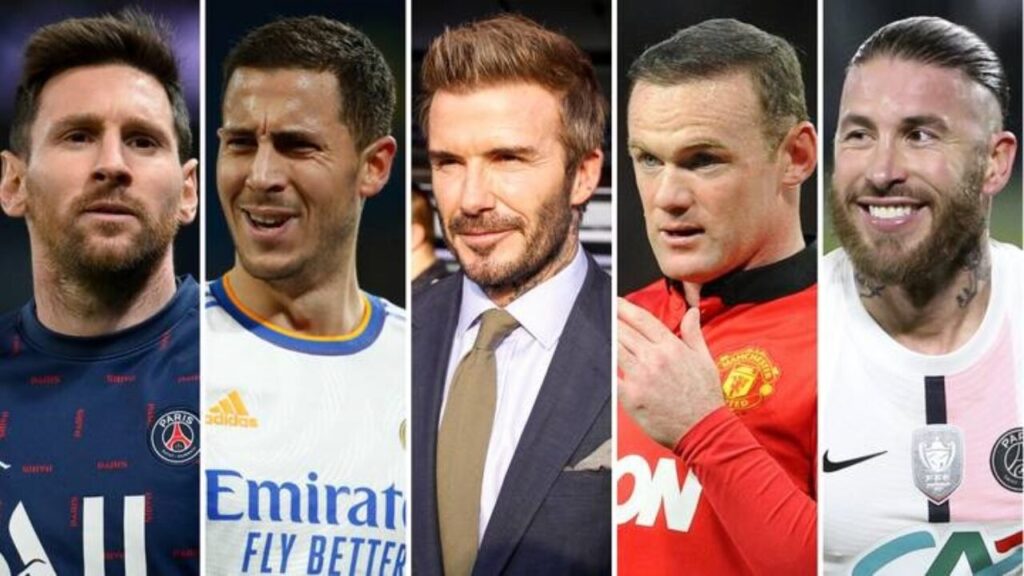 Football is unarguably one of the most popular sports in the world and brings along with it fame and fortune for the players of the game. Apart from entitlements which include wages and salaries that the footballers get from club and country, one major source of income for them is also their endorsement deals with […]

AFCON 2021 Champions To Get $5m As CAF Raises Prize Money 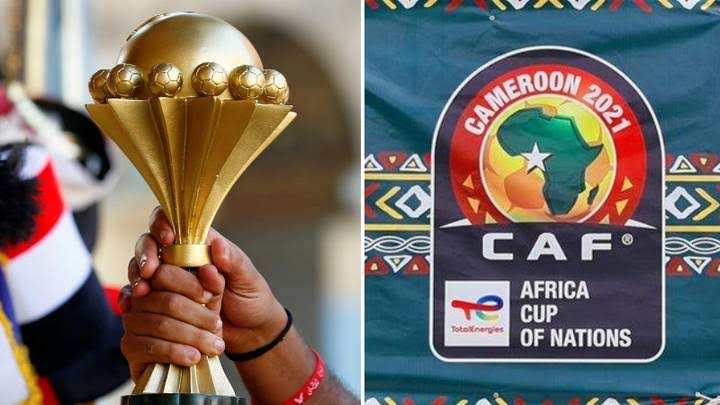 The Executive Committee of the Confederation of African Football on Friday, January 7 held a meeting that reached conclusions favourable to participating nations in the upcoming African Cup of Nations (AFCON) 2021 tournament. The  winners’ prize money for the tournament which is starting on Sunday in Cameroon was earlier pegged at 4.5 million dollars. However, […] 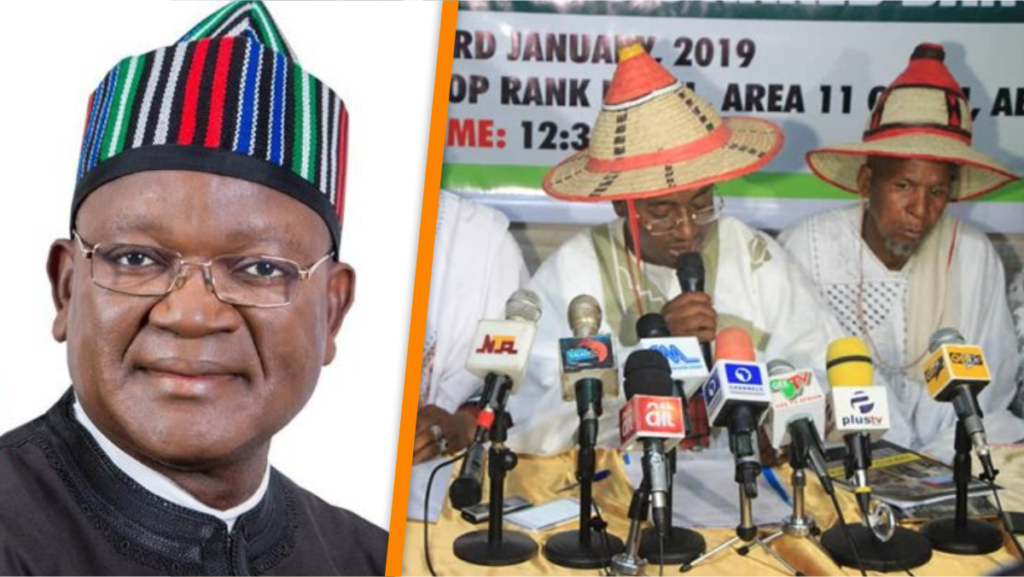 The Miyetti Allah Cattle Breeders Association of Nigeria (MACBAN) has described Benue State Governor, Samuel Ortom as an unreliable leader who has not been able to hide his hatred for the Fulani people. This is as MACBAN urged the federal government to ignore the calls by the governor for the group to be declared as […] 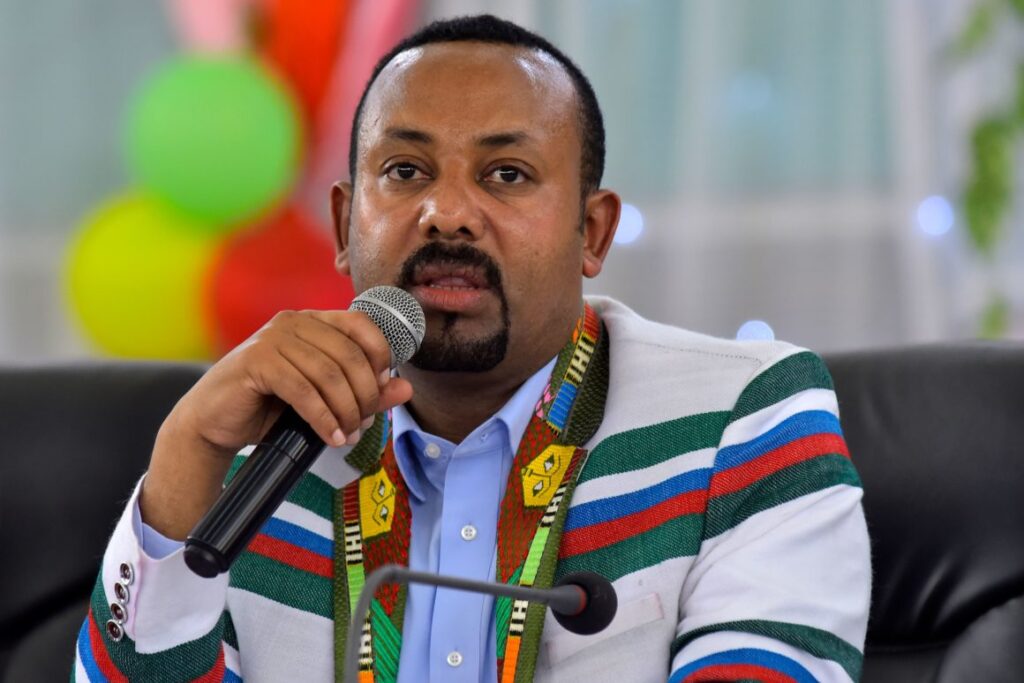 Ethiopia’s government says it will free several prominent opposition figures as the country marks Orthodox Christmas. Speaking on Friday, Prime Minister Abiy Ahmed said the government was making the move in a bid to achieve national reconciliation and to promote “unity”. Leaders of the rebel Tigrayan People’s Liberation Front (TPLF) will be among those pardoned […] 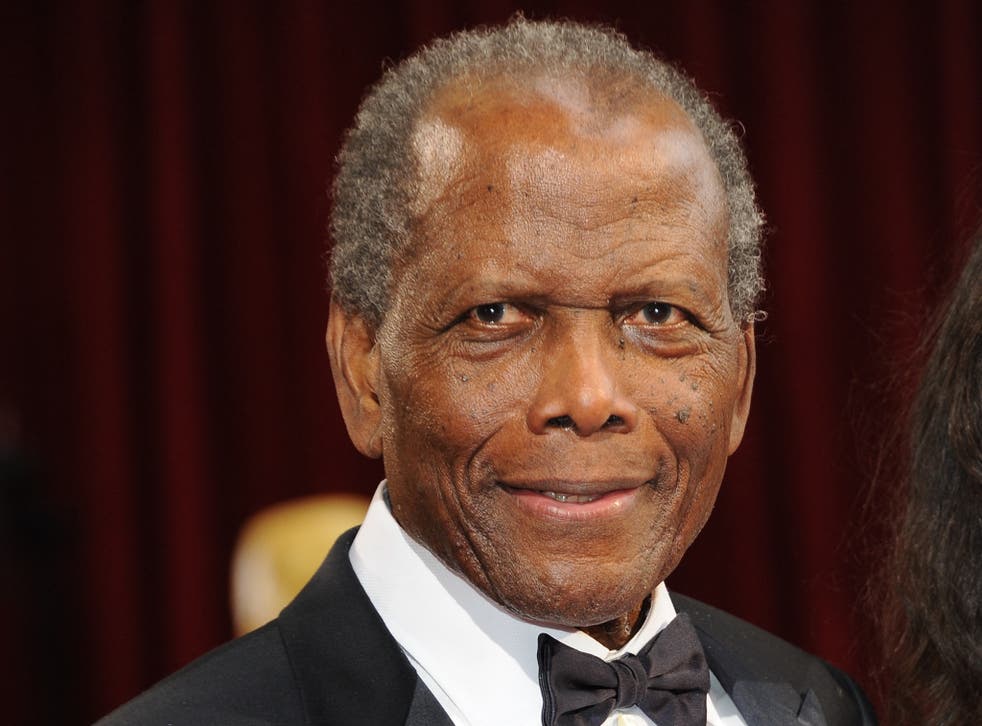 Sidney Poitier, the first black man to win a best actor Oscar, has died at 94. The Hollywood star’s death was confirmed to the BBC by the office of Fred Mitchell, the Bahamas’ minister of foreign affairs. Poitier was a trailblazing actor and a respected humanitarian and diplomat. He won the Academy Award for best […] 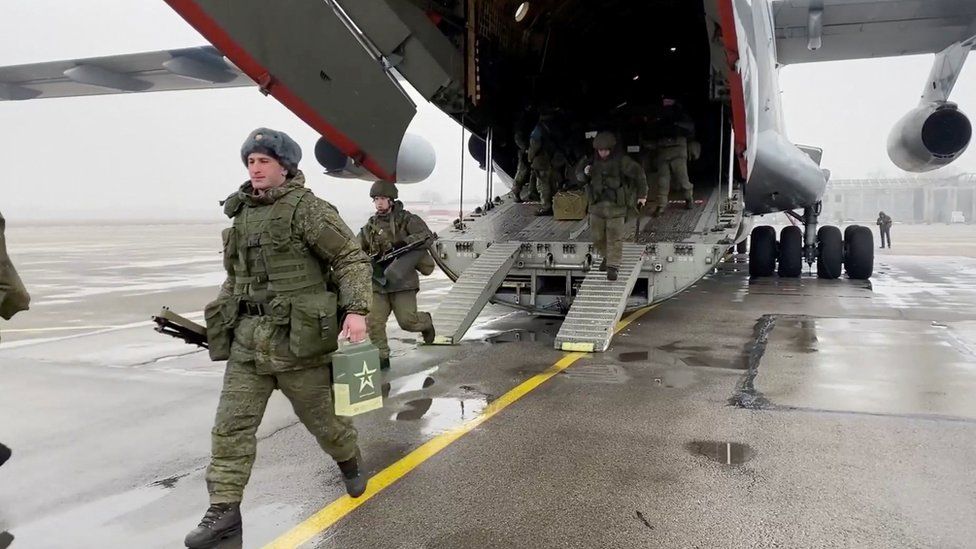 US Secretary of State Antony Blinken has questioned Kazakhstan’s decision to seek Russian military aid to deal with an ongoing wave of violent unrest. Dozens of people have been killed in protests triggered by a rise in fuel prices, but Mr Blinken said the US believes that the Kazakh government can deal with the protests […]