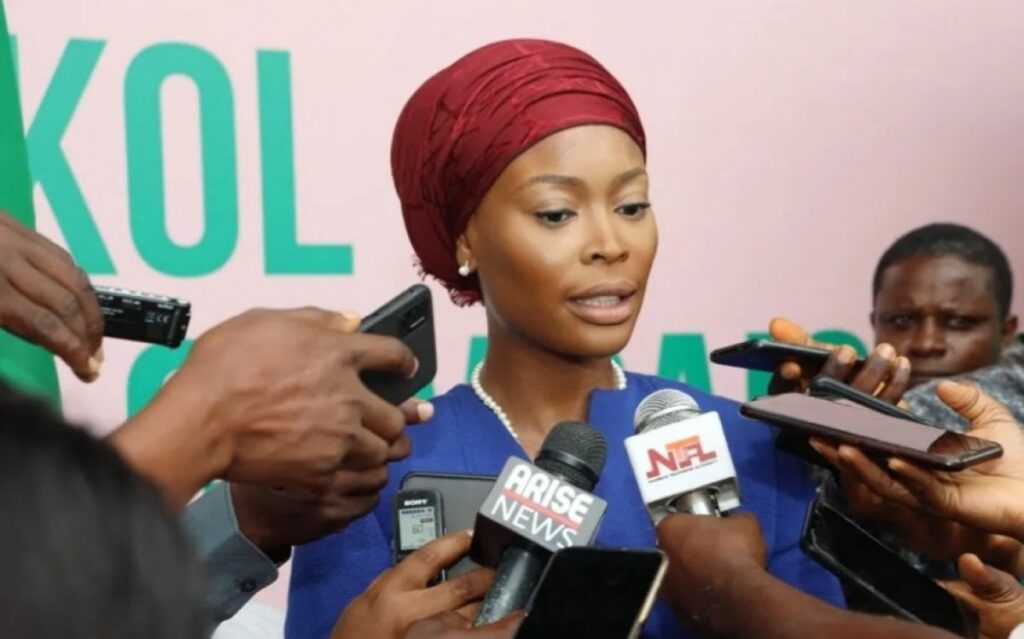 A youth development advocate, Mrs Khadijah Okunnu-Lamidi (KOL) has announced intention to succeed President Muhammadu Buhari in 2023. She is the daughter of Femi Okunnu (SAN), an elder statesman and former Federal Commissioner of Works and Housing. The entrepreneur is the first female, in the current political circle, to announce bid to lead the country. […] 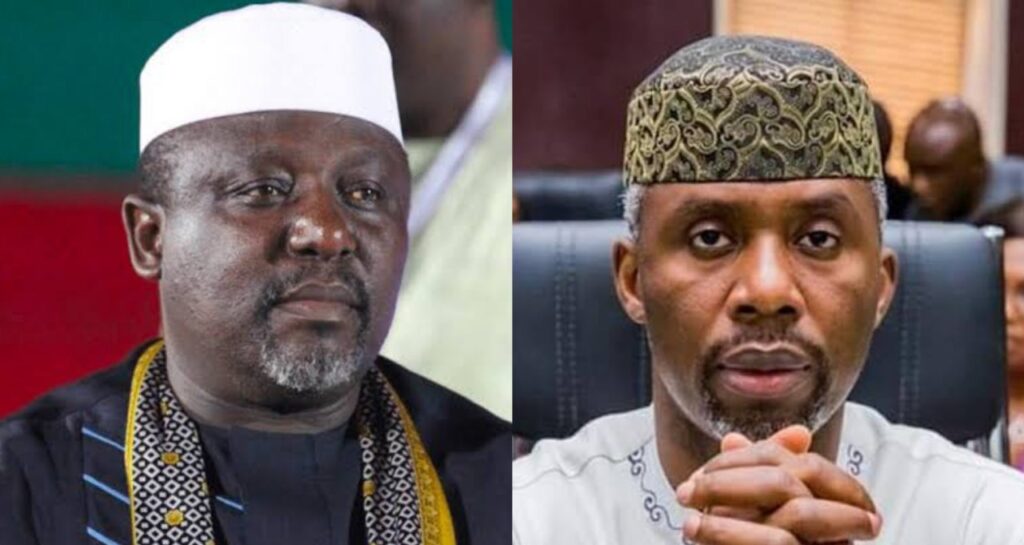 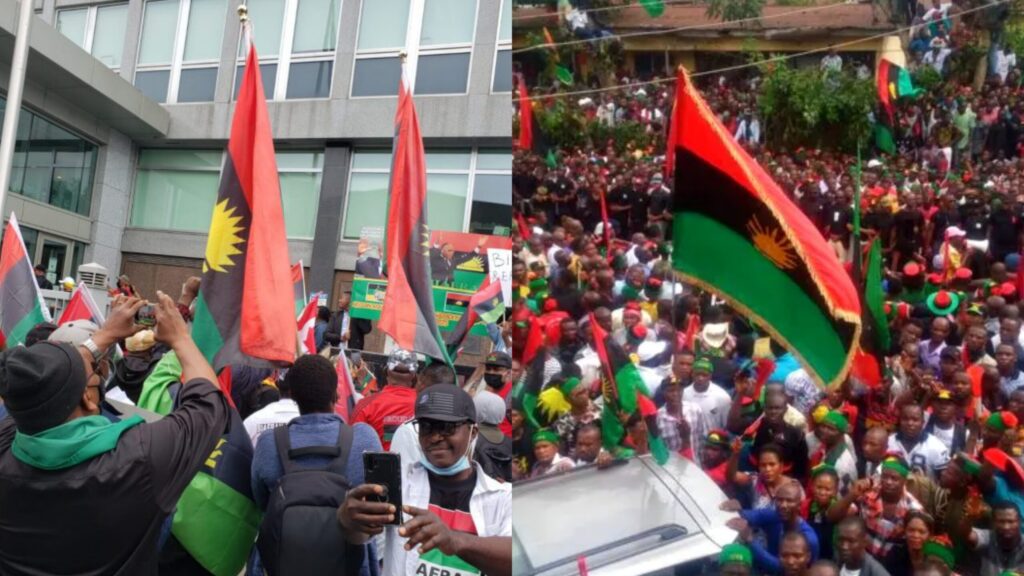 The Indigenous People of Biafra (IPOB) has banned the singing of Nigeria’s national anthem in schools across the South-East and the consumption of Fulani cows during festive seasons in the region. IPOB’s Head of Directorate of State, Chika Edoziem disclosed this in a statement issued by the group’s spokesman, Emma Powerful, where he revealed their […] 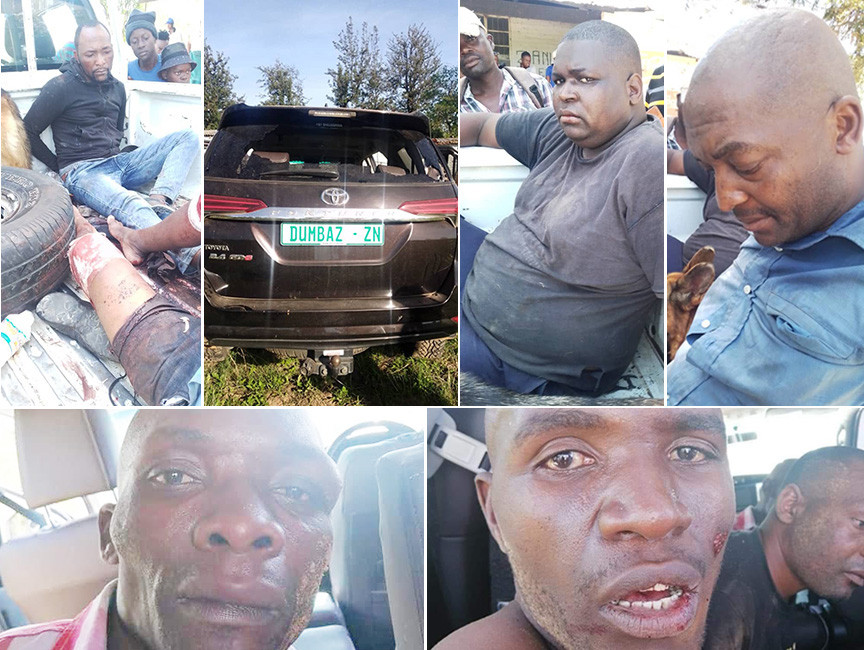 The police have arrested six out of the seven members of a notorious robbery gang that killed a 10-month-old baby in Macheke, Zimbabwe, hours after the attack. The gang reportedly attacked the home of businessman Shephard Haruzivi late in the night. It was gathered that after Haruzivi fired two shots at the gang with his […]