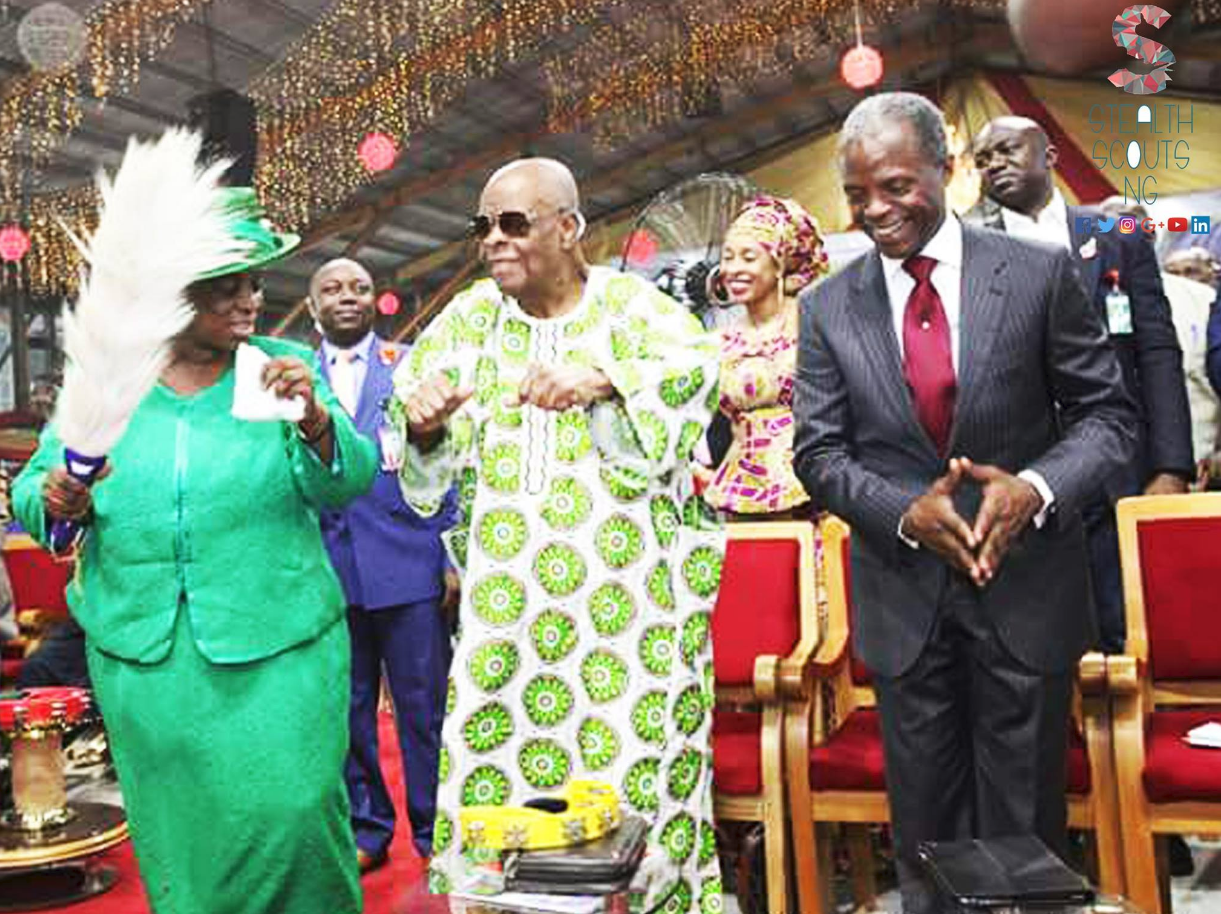 The Retired Deputy General Overseer of the Redeemed Christian Church of God, Pastor J.H. Abiona, is dead.
An official of the church confirmed the death of the 96-year-old retired DGO of the church to newsmen on Saturday.

According to the official who craved anonymity, the church would make an official statement on the passing of Abiona soon.

Abiona was one of the respected elders of the church. He was appointed acting General Superintendent after the death of the founder, Pa Josiah Akindayomi.

Abiona had handled the transition of the church leadership from Akindayomi to Adeboye and weathered the storm generated by people who were eager to lead the church, despite God’s plan, which had earlier been made known to them.

Respected for his humility and commitment to the work of God in the church, Abiona was known as one of the very few people to pray for Adeboye and his wife, Foluke, during church programmes.

In an earlier interview with a magazine in the church, he had said, “I thank God that we insisted on doing God’s will and today everyone can see that the successor was God’s choice.”