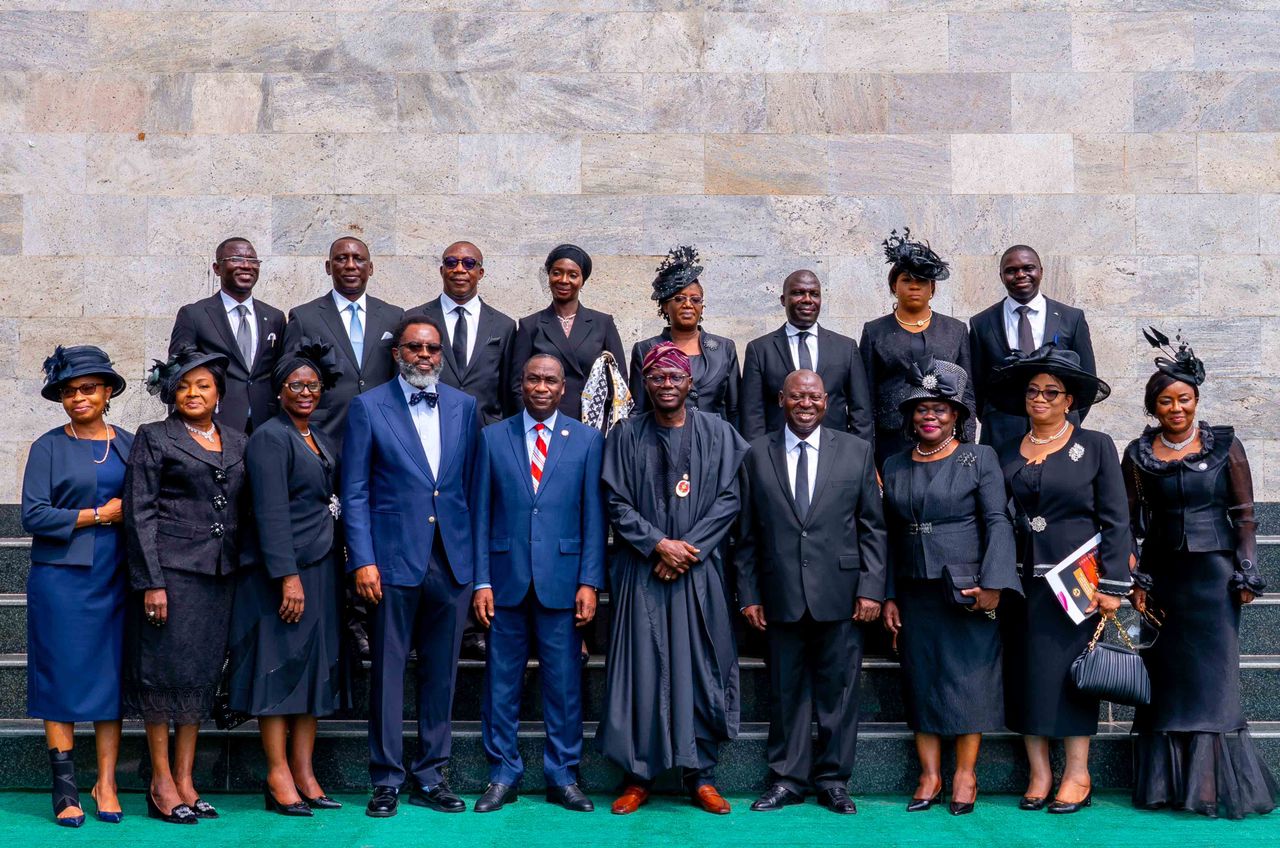 Governor Babajide Sanwo-Olu has sworn in newly appointed Judges of the High Court of Lagos State.

Fourteen of them were inaugurated at the State House in Ikeja on Friday.

The procedures governing the operations of the Court are of Lagos State (Civil Procedure) Rules 2019.