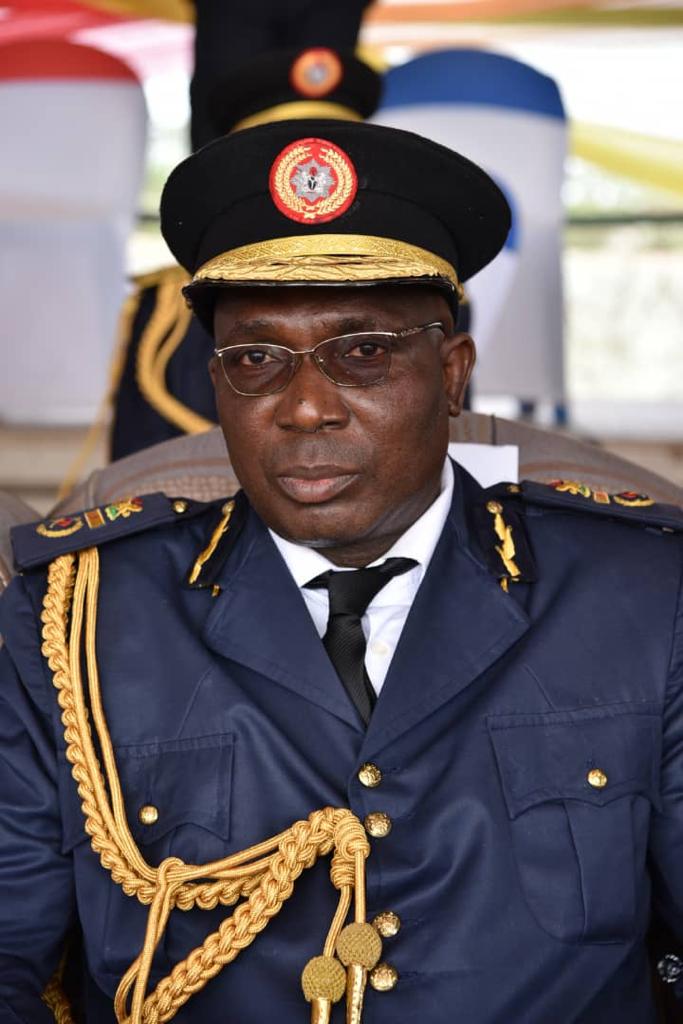 The Acting CG, DCG Karebo Samson in his address thanked the President for the opportunity to serve while recognising the forthrightness of the Honourable Minister of Interior, Ogbeni Rauf Aregbesola who ensured his emergency as the Acting Controller General.

Acting CG Karebo promised to ensure that men of the operational department are motivated to be at their best in the discharge of their duty.

He called on officer and men to maintain a high level of discipline assured them that he will carry everyone along to move the service forward.

The outgoing Controller General, Dr. Liman Ibrahim thank President Muhammadu Buhari for given him the opportunity to serve. Stating that the current administration of President Buhari has lifted the Fire Service from sorry state to world class standard. He said his successes at the Federal Fire Service wouldn’t have been possible without the vision of the president to protect lives and property of Nigerians.

He appreciated officers and men of the Service while calling on them to give the Acting CG maximum support to succeed.

The Retired CG also admonished the Acting CG to work to accomplished some of the ongoing projects while assuring him of his support anytime he is called upon.