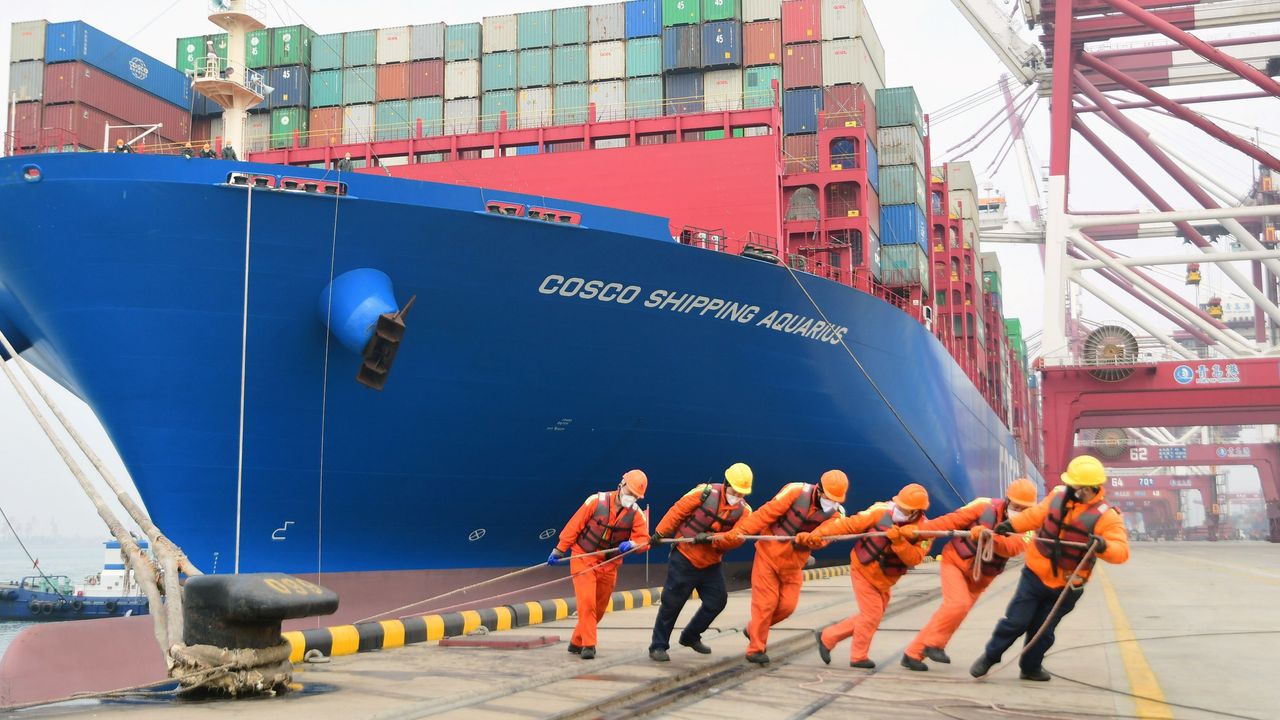 More than 10,000 containers are currently decaying at the seaports as scarcity of the boxes hit China to transport Nigerian trapped cargoes to the seaport. According to the Shippers Association of Lagos State (SALS), over 10,000 empty containers were idle in Nigerian ports.

The association said the containers could not be transported to China and Europe to bring in the trapped cargoes to the country. It noted that lack of empty containers to transport cargoes from China to Nigeria was one of the challenges currently facing some importers in the country.

The President of the association, Jonathan Nicole said in Lagos, that there was no support such as palliative from the federal and state governments to reciprocate the shippers’ efforts. He said shippers paid too many bills on a container, adding that what they used to spend like N10, 000 before now pay about N200, 000.

Also, the president decried the slow pace of ongoing construction works on the Westminster end of the Tin Can Island Road, noting that if care was not taken, the Tin Can Island Port would be affected. Nicole said: “The bad road makes our goods fall off the trucks and this is a big challenge for shippers because their goods are not guaranteed. Insurance will say it’s a natural consequence because the roads are not part of what they insured.” Nicole noted that if the Nigeria Customs Service (NCS) could generate over N2 trillion, agencies like Nigerian Ports Authority (NPA), Nigerian Maritime Administration and Safety Agency (NIMASA) could equally generate huge sums. According to him: “In spite of the enormous challenges the constant increase in income of NCS has remained the same.

We feel that we should have been able to do more to support the government but the challenges are enormous. Sometimes we wonder if the country cares, because the bills we pay are also enormous. “This is in spite of the fact that we try as much as possible to cooperate with government regulations and keep up with the expectations of the government.” (New Telegraph)