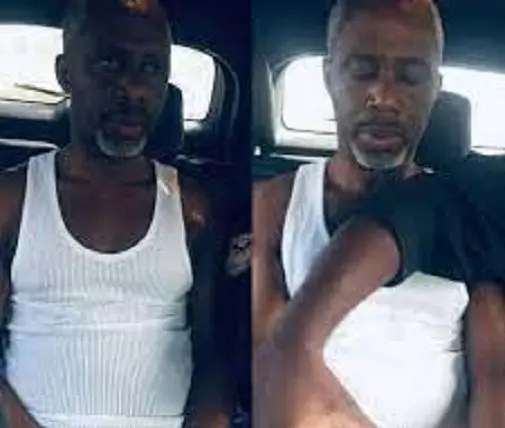 Uche Nwosu, a former governorship candidate in Imo state and a son-in-law to a former governor of Imo State, Rochas Okorocha, has regained his freedom after he was arrested by masked Police operatives during a Church Service at his hometown, Eziama Obaire in the Nkwerre Local Government Area of Imo State on Sunday, December 26.

In a statement released by his media aide, Chikezie Nwadike, Nwosu said he spent the night in Police custody. He mentioned that the police never invited him before the invasion of the church where he was arrested on Sunday Morning.

The statement challenged the police or anybody who held the opinion to produce a documented proof wherein Nwosu was invited by the police.

Nwosu said that he was “fine” and thanked Nigerians who stood up for him when his safety was not known.