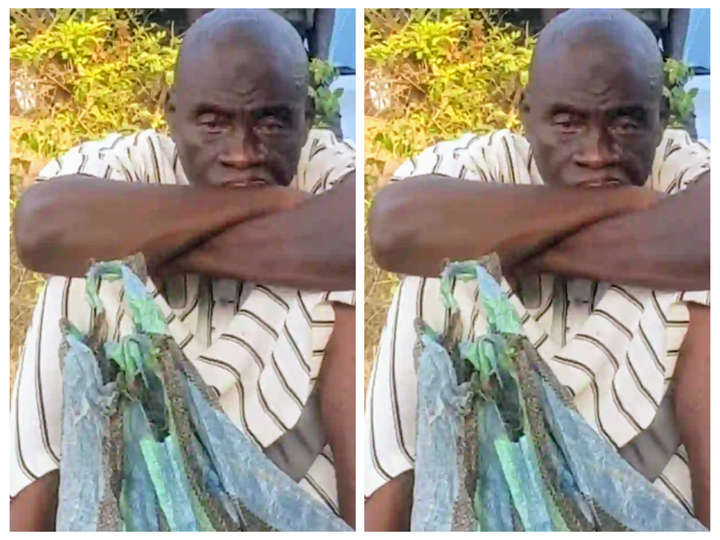 A 55-year old man identified as Tunde Olayiwola who was arrested by the Police for having fresh human head meant for money ritual in his possession has died in police custody.

It was gathered that the suspect was observed to have slumped while in detention and was rushed to the hospital where he eventually died while receiving treatment.

Police said he was arrested with the human head was in Ondo, headquarters of Ondo West Local Government Area of the state, Salemreporters reported. READ HERE.

The suspect, who claimed to be a herbalist, had disclosed that he ordered for the fresh human head from one of his customers at the cost of N60,000 in order to use it for money making ritual to ensure a better life for himself.

The state Police Public Relations Officer (PPRO), Funmilayo Odunlami, who confirmed the suspect’s death, said Olayiwola was discovered to have slumped while in custody.

According to Odunlami, the 55-year-old man could not talk and was rushed to the police clinic where he was being treated, until he gave up the ghost.

She said the police would conduct an autopsy to unravel the cause of the death, just as she added that investigation was still ongoing to nab others involved in the crime he committed.