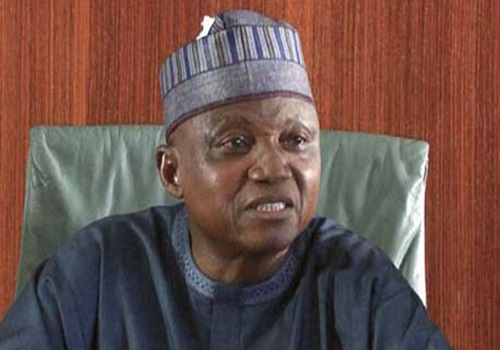 The President’s SSA said on the phone that he had been diagnosed with the infection and was consequently advised to self-isolate. The Senior Special Assistant to the President on Media and Publicity, Mallam Garba Shehu has confirmed that he tested positive for COVID-19. Shehu personally confirmed his health status yesterday. According to him, he is […] 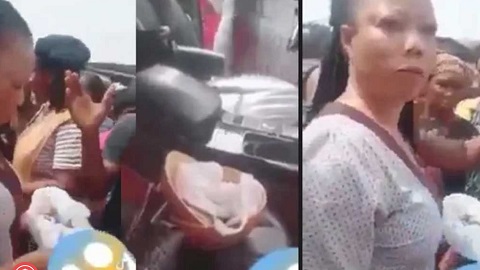 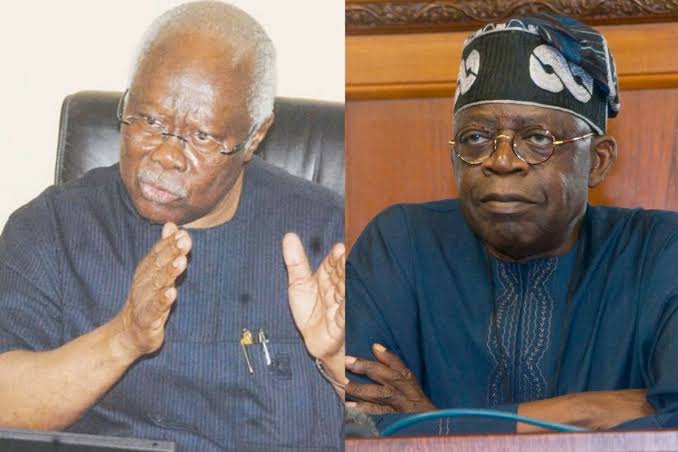 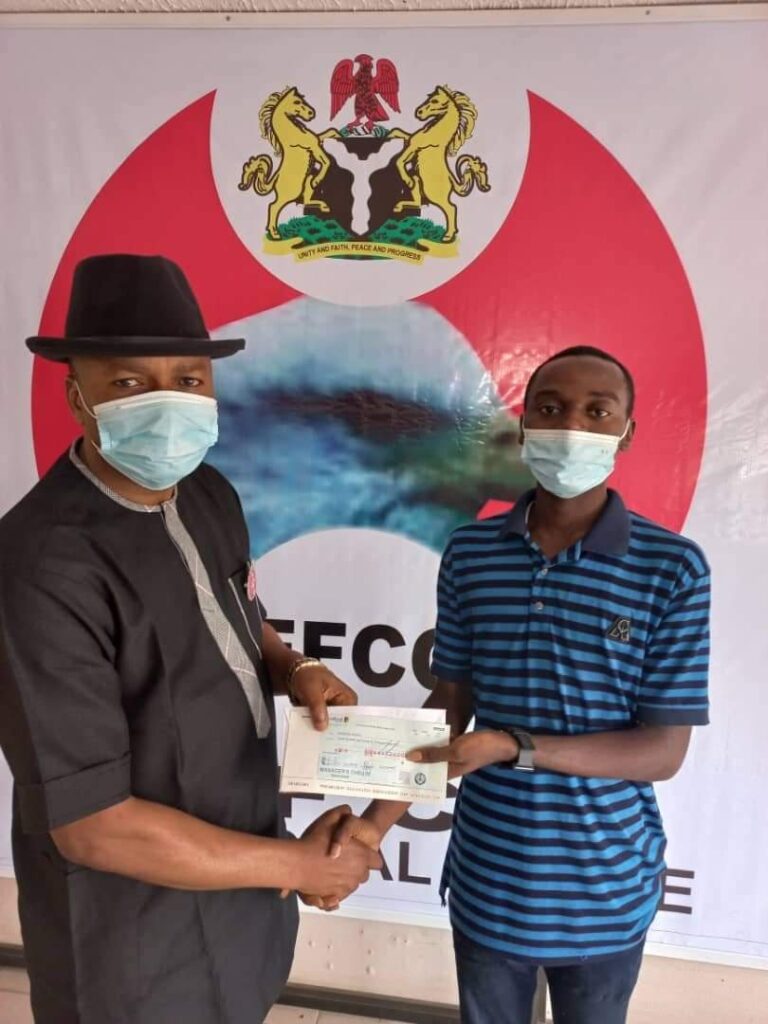 Gabriel had in September petitioned the EFCC over the illegal withdrawal of N326,000 from the N600,000 scholarship grant paid into his account. The Economic and Financial Crimes Commission has announced on its Facebook page that it has returned N326,000 stolen from the account of a University of Benin student, Diemesor Gabriel. EFCC took to Facebook […]

DSS Detained Me For Six Months, Taunted Me To Transform To Cat Like Igboho – Ifasooto 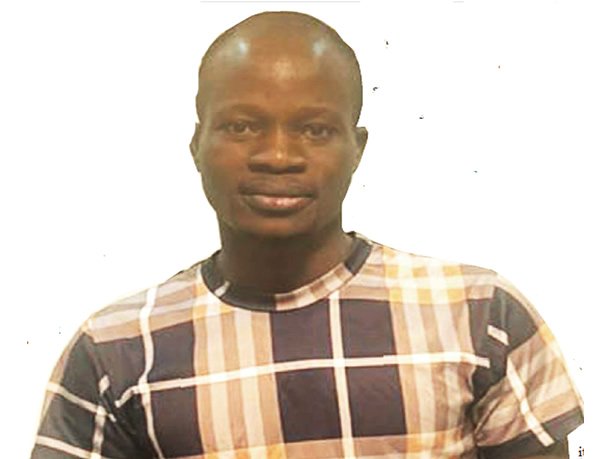 Speaking with PUNCH, the 29 years old said DSS operatives taunted him while in detention for six months to transform to cat like Igboho. A traditionalist, Dada Ifasooto has shared the ordeal he passed through while in the custody of the Department of State Services, DSS for six months. Recall that he was recently pronounced […] 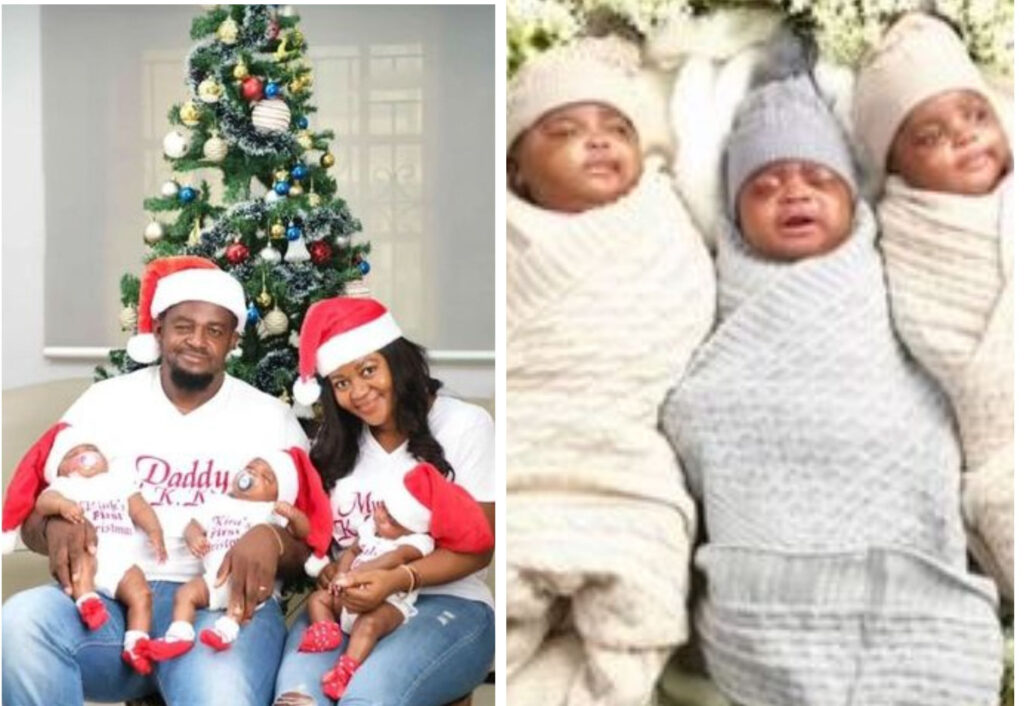 Daughter of the Vice President, Kiki Osinbajo also shared the post congratulating the couple. The prayer by a Nigerian couple has been answered after they welcomed a set of triplets. Oyin Bernard and her husband, Koku welcomed triplets after 13 years of marriage. She took to Instagram at the weekend to share photos of the […] 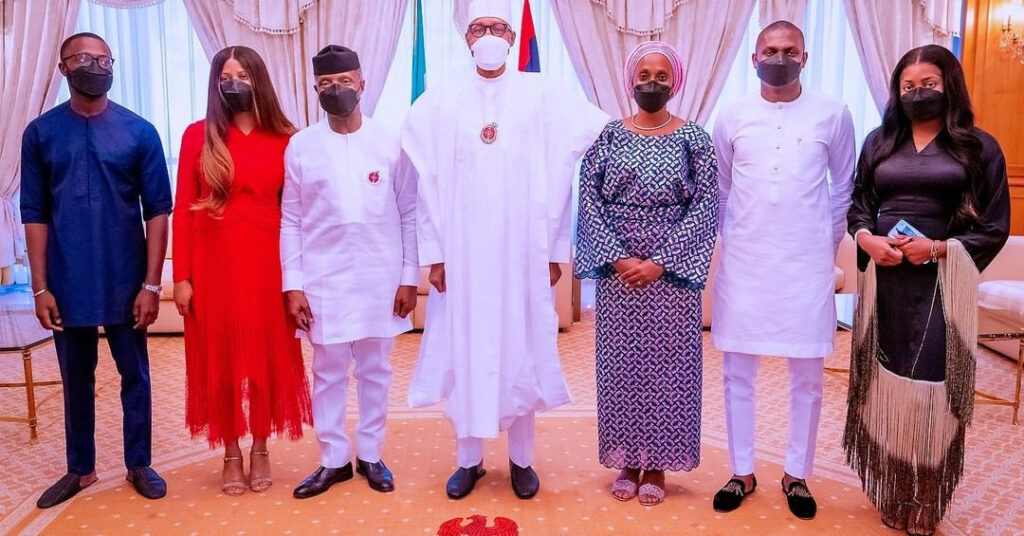 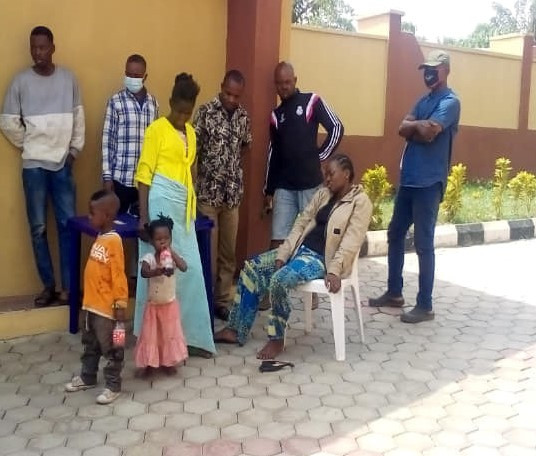 Adeleye explained that the hoodlums stopped the vehicle around 9:30 pm and ordered all the passengers into the bush. Some passengers kidnapped along Ipetumodu-Ilesha expressway in Osun state have been rescued by Amotekun. The Chairman of the Council of Amotekun Commanders in the South-West region, Chief Adetunji Adeleye, said the victims including two children, were […] 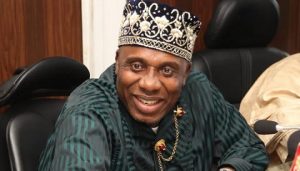 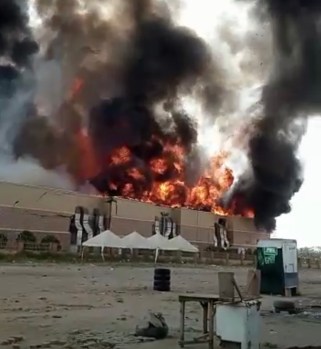 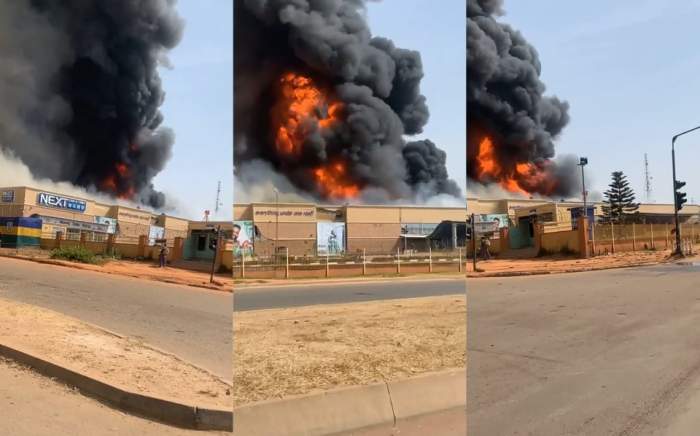 Fire, on Sunday, razed Next Cash and Carry Supermarket located in the Jahi area of the Federal Capital Territory, Abuja. Next Supermarket is one of the largest in Abuja. The cause of the inferno is yet to be ascertained as goods worth millions were believed to have been destroyed. In a video obtained by  some […] 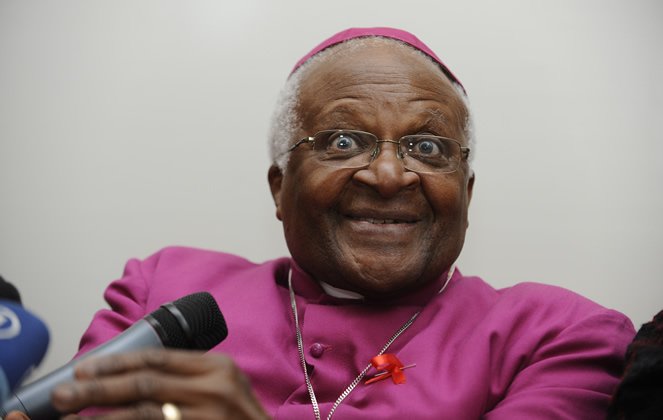 Archbishop Desmond Tutu, one of the voices against apartheid in South Africa, has passed on. President Cyril Ramaphosa said the death marked “another chapter of bereavement in our nation’s farewell to a generation of outstanding South Africans”. Ramaphosa hailed the 90-year old late cleric for helping the country to become “liberated”. Tutu, a Nelson Mandela […]