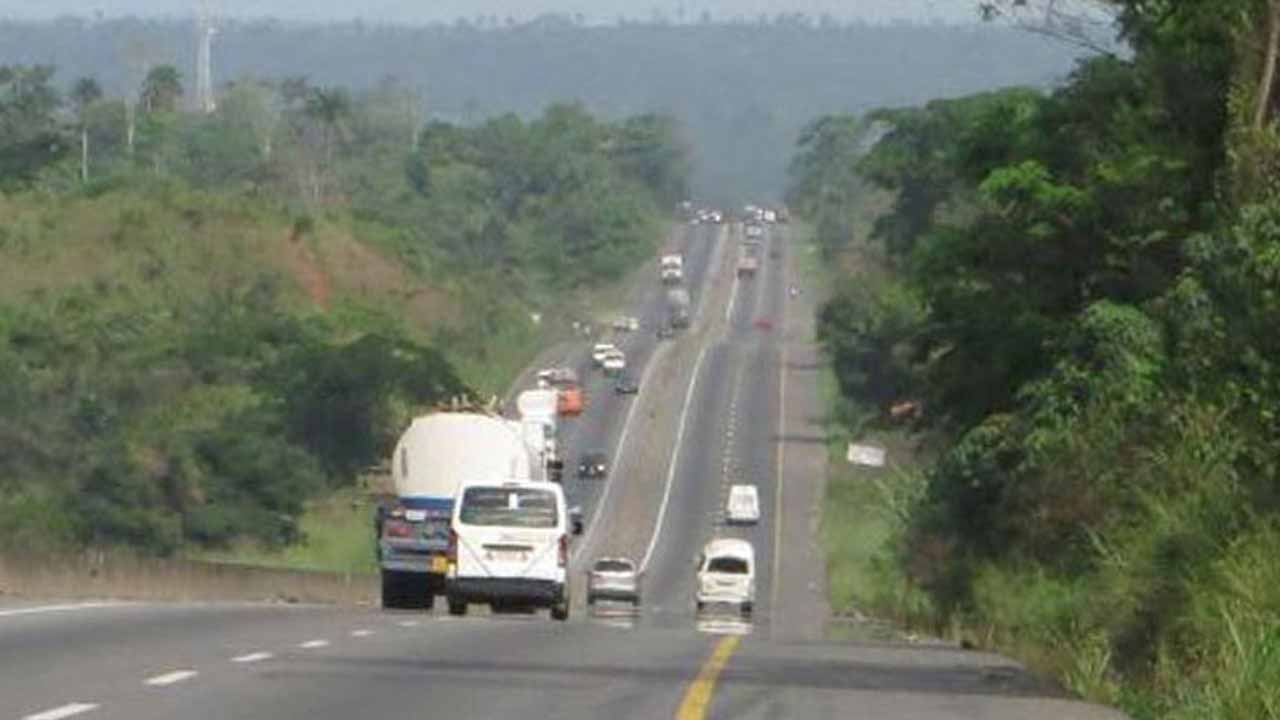 No fewer than seven persons on Christmas day died after a luxury bus conveying 63 passengers lost control in Ogun State.

The accident occurred on the Ososa bridge, along Benin-Ore highway at about 12:20 am on Saturday.

The spokesperson of the Ogun State Command of the Federal Road Safety Corps (FRSC), Florence Okpe, confirmed the incident.

“The suspected cause of the lone accident was wrongful overtaking and loss of control.