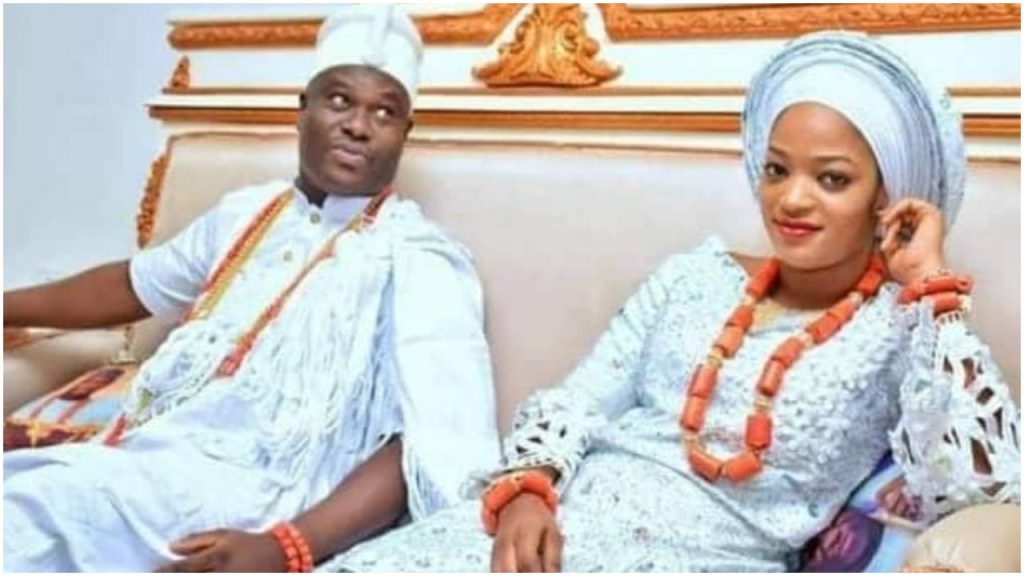 The Leaders and elders Ile Oodua are making a last-minute move to reconcile the Ooni of Ife, Oba Adeyeye Ogunwusi, and his estranged wife, Prophetess Naomi Silekunola.

Sources in the palace informed The Press Nigeria that some of the elders had contacted Prophetess Naomi in a bid to reconcile their differences.

It was learnt that the elders’ team comprised of traditional rulers and members of Ife community.

“The babas (elders) are meeting on it. We pray that they can reconcile them, one of the tour guides in the palace confided in our correspondent.

“Everybody is in a sobber mood. The issues we heard could cause the divorce are reconcilable. We learnt Ooni is not aware of the divorce too.”

When asked about some of the elders making the reconciliation move, he said, “No, they asked us not to talk,” and cut the phone.

As of the time of filing this report, it could not be ascertained if the reconciliation was successful.

But a close monarch to Ooni, who confirmed that “elders are making moves”, said, “a statement from the palace will confirm the outcome”.

If the reconciliation fails, it means Adeyeye has been married twice as a king and the marriages failed.

In 2016, the Ooni married Olori Wuraola from Benin, who is now known as Queen Zaynab-Otiti Obanor. The marriage ended in 2017.

In 2018, the Ooni married Evangelist Naomi, who announced her divorce from the Ooni on Thursday.