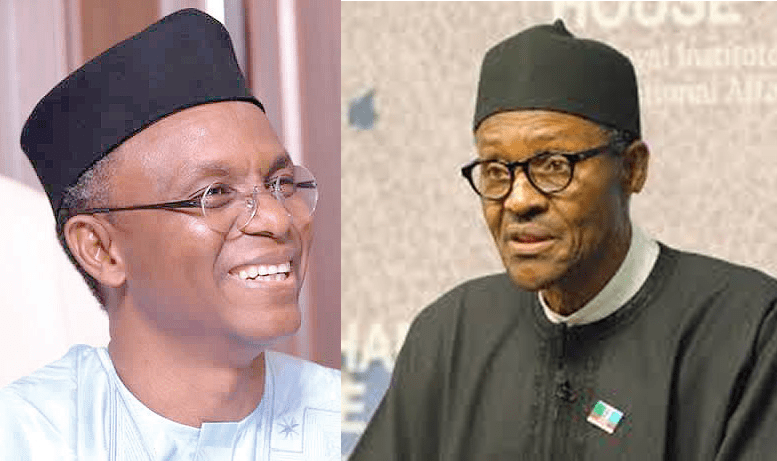 Governor Nasir el-Rufai has said that President Muhammadu Buhari will be retiring to Kaduna state at the end of his tenure in 2023.

El-Rufai said this while briefing State House Correspondents after a meeting with the Nigerian leader on Tuesday December 21.

He also noted that President Buhari has spent most of his life in Kaduna even though he is originally from Katsina state.

“Mr President has been invited to come and commission some of our projects. He will spend two to three days in Kaduna commissioning projects in Kafanchan, Kaduna and Zaria.

“As you know, the President is a Kaduna-based citizen. He is originally from Katsina state, but he spent most of his life in Kaduna. And he’s retiring to Kaduna.

This is coming after President Buhari said he’s looking forward to returning to his farm in Daura.

At his 79th birthday party last week, the President was quoted saying “I look forward to the year 2023 when I finish and I go (back) home to take charge of my farm.”