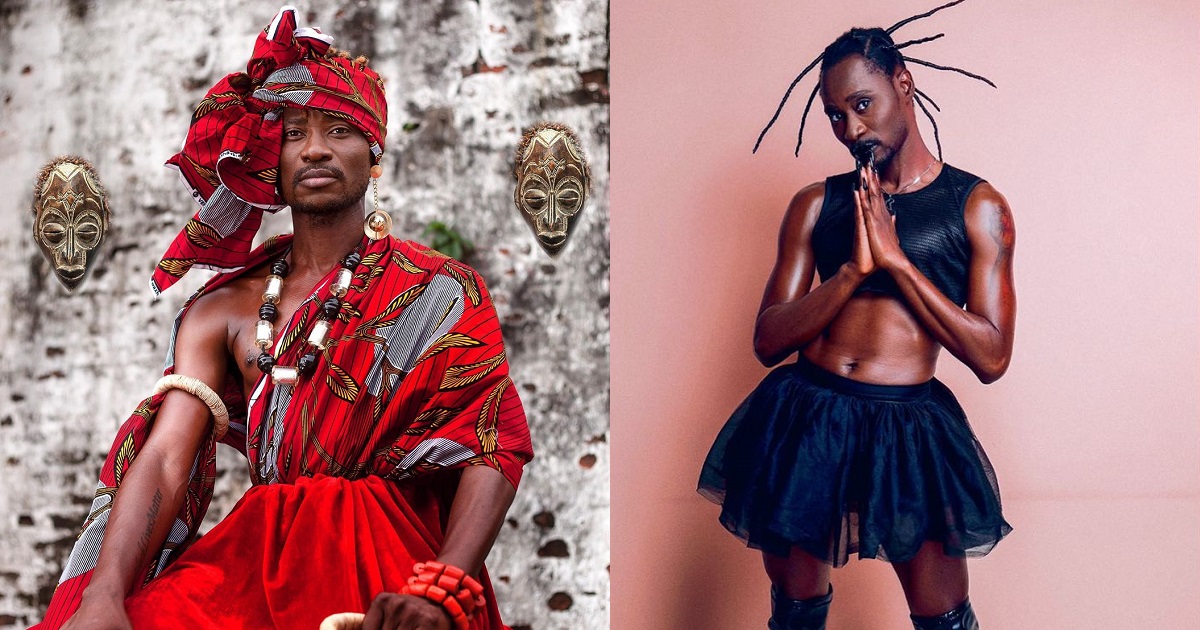 Popular LGBT activist Bisi Alimi has revealed the different phases he went through before becoming ‘Lucifer’.

The gay activist had claimed that he was Lucifer, asking everyone to bow and worship him.

In a recent post on his Insta Stories, Alimi shared how he got to his Lucifer phase.

He said there was a time he was not sure he loved boys and girls, adding that there was also when he thought his preference was female.

Alimi revealed he was once at a phase when he was a serious Christian and almost considered being a pastor. He went on to state that in all the various phases he had gone through one thing remain unchanged about him and that was his curiosity.