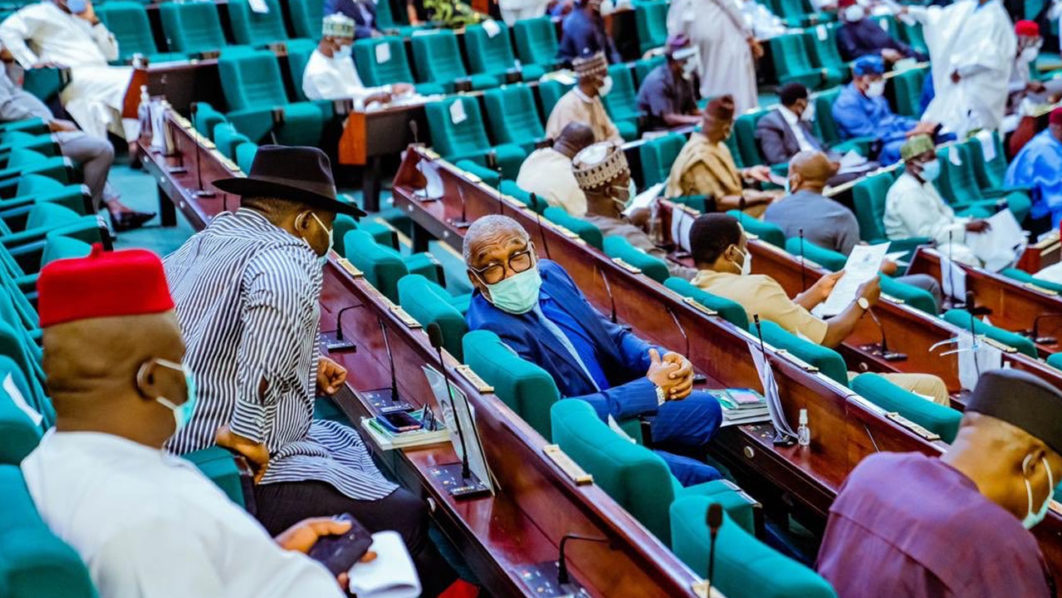 Nigeria’s House of Representatives on Tuesday passed the 2022 budget into law, increasing the estimate to N17.13trillion.

Recall that President Mohammadu Buhari had presented the 2022 budget of N16.39 trillion to a joint session of the National Assembly on October 9, 2021.

During plenary, the budget was passed the adoption of a report presented by the Chairman of the House Committee on Appropriation, Hon. Muktar Betara.

Presenting his report, Betara said the oil price benchmark for the 2022 budget has been increased from $57 per barrel proposed by the executive to $62 to “reflect the current market values of the oil barrel in the international market”.

He said the budget is of much significance because it would be the last full-year budget to be implemented by the current administration.

Betara noted that other than the oil benchmark, other MTEF parameters were approved as proposed by the executive.

Ater the presentation of the report, the Green chamber increased the budget by N735.8 billion from the proposed N16.39 trillion to N17. 13 trillion.

The lower chamber also passed the 2021 Finance Bill following the consideration of a report presented by the House Committee on Finance.