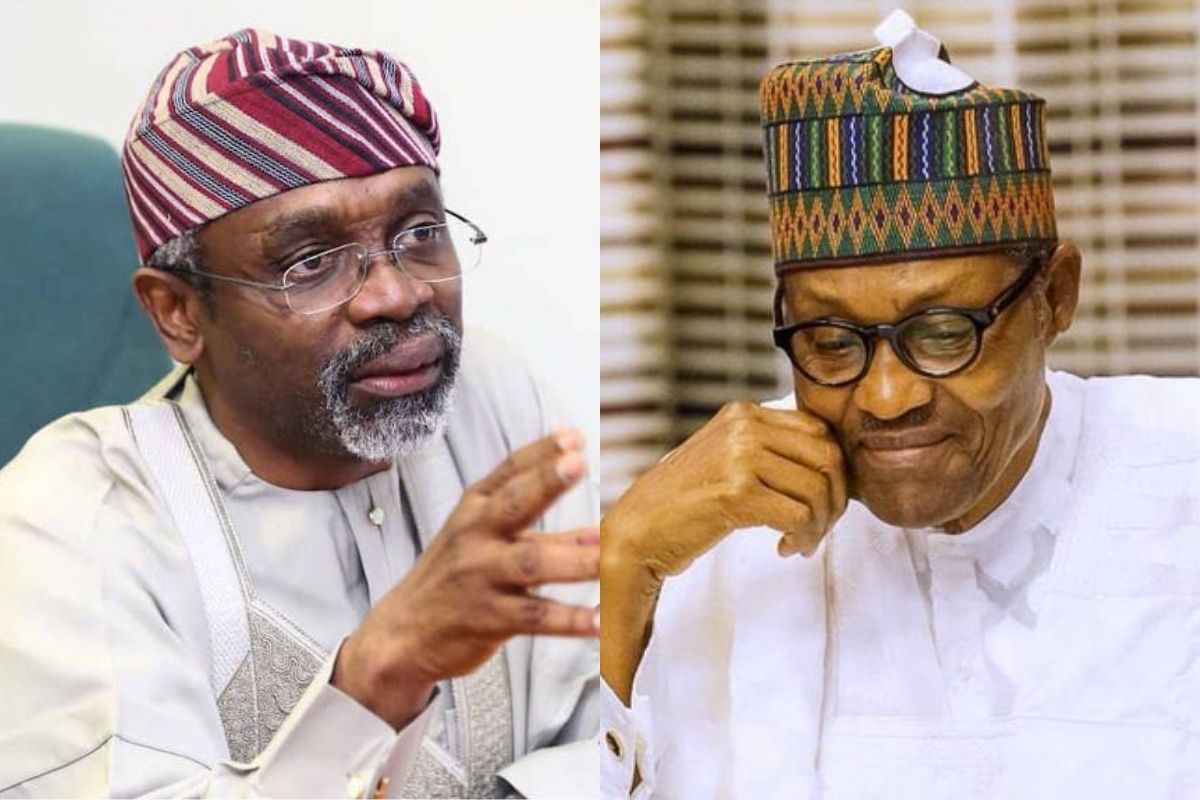 The Speaker of the House of Representatives, Femi Gbajabiamila, has reacted to the rejection of the Electoral Act Amendment Bill by President Muhammadu Buhari.

President Buhari failed to sign the bill into law due to the compulsory use of direct primary to pick candidates.

In a letter sent to the National Assembly, Buhari said his decision to withhold assent to the bill was based on advice from the relevant Ministries, Departments and Agencies (MDA).

The President added that assenting to the bill may open up the electoral system to a series of court issues from party members and stakeholders.

According to Buhari, the adoption of direct primaries violates the spirit of democracy and would fuel corruption as well as encourage over monitorization.

Speaking during the plenary on Tuesday, Gbajabiamila said the Green Chamber will make a decision and take a stand regarding the electoral bill when it resumes in January 2022.

The speaker stated that the lower chamber will play its part in reforming the electoral system of the country ahead of the upcoming general elections.

Gbajabiamila added that the house will do its best to deliver a credible and enduring electoral system, saying that the wish of the people will prevail.

He said: “This year, despite the differences of opinions, all of us in the House of Representatives and indeed, the entire National Assembly, worked to pass the Electoral Act (Amendment) Bill. We included in that bill, provisions we hoped will significantly enhance the conduct of our national elections and improve public confidence in our electoral outcomes.

“As it is now, that bill has not received presidential assent, and it falls to parliament to decide the best way forward. When we return in the new year, we will resume our efforts to reform the electoral system in our country. And we will do it together. That is what the Nigerian people expect of us, and we will do our duty for God and our country.

“Whichever way it pans out, we must not throw out the baby with the bathwater and must deliver a credible and enduring electoral system to Nigerians. Every law is a living document and as long as it has breath, it must survive.”