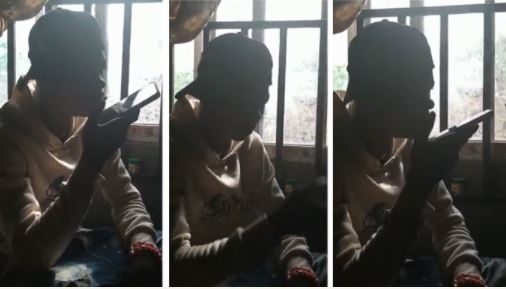 The moment he spoke to the woman over the phone was captured on tape and he was visibly frustrated. A yahoo boy has been left frustrated after the white woman he tried to scam refused to fall for it. The boy in the video could be seen laying curses and insults on the white woman. […] 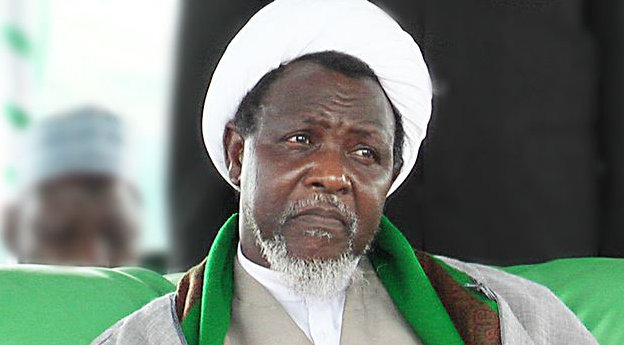 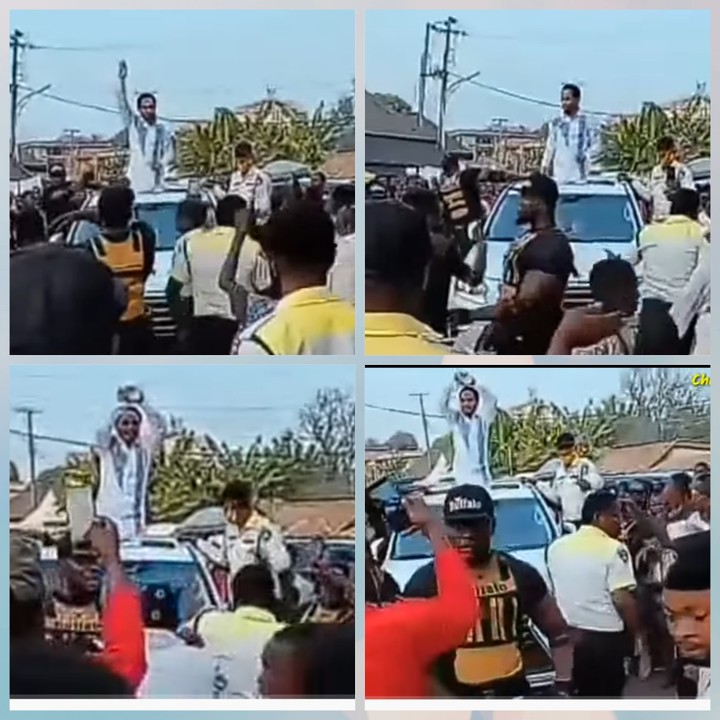 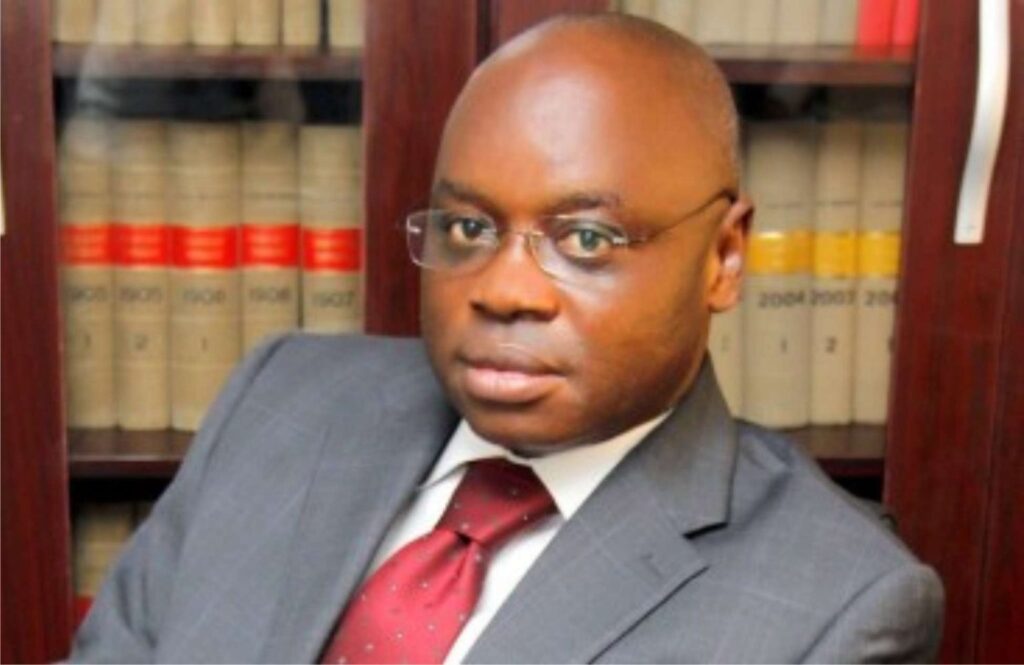 The Economic and Financial Crimes Commission had arraigned him before a Lagos State High Court for the perversion of justice. A jail sentence handed to a Senior Advocate of Nigeria, Dr Joseph Nwobike has been voided by the Supreme Court. Nwobike had been given a one-month imprisonment for an attempt to pervert the course of […]

Bode George who had earlier asked Akande to withdraw the book, described it as “shameful”. Chieftain of the Peoples Democratic Party (PDP), Bode George has continued to call out a former Governor of Osun state, Bisi Akande over his controversial book. George said Akande’s recently released book was written to promote former Governor of Lagos […] 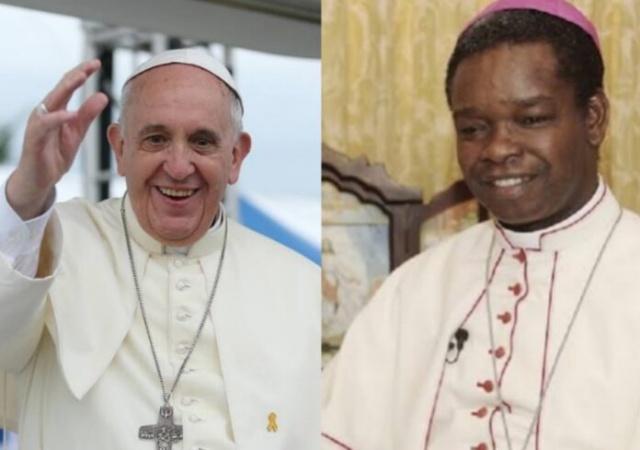 The 61-year-old Nwachukwu will now replace Bishop Ivan Jurkovic (previously appointed nuncio in Canada). Nigerian prelate and the Apostolic Nuncio to the Antilles, Archbishop Fortunatus Nwachukwu has gotten a new appointment from Pope Francis. He has now been appointed as the new Permanent Observer of the Holy See to the United Nations Office and Specialized […] 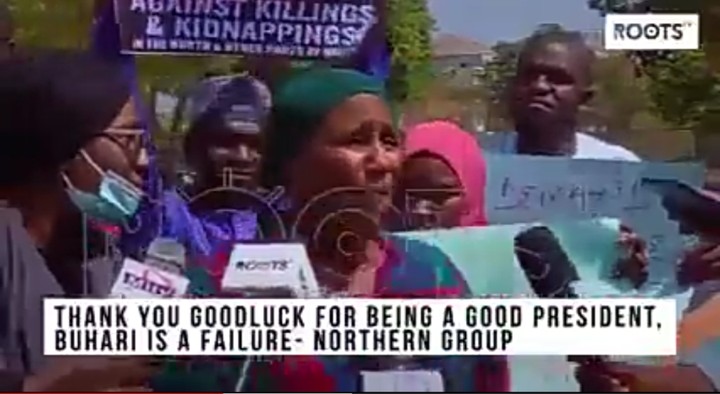 Northerners have come out in their large number in the past few months, to express their dismay and anger over the long lasting insecurity and hunger in that part of the country, blaming the President of the Federal Nigeria, President Muhammadu Buhari for their condition, IgbereTV reports. A protest held by the Northerners in Abuja […] 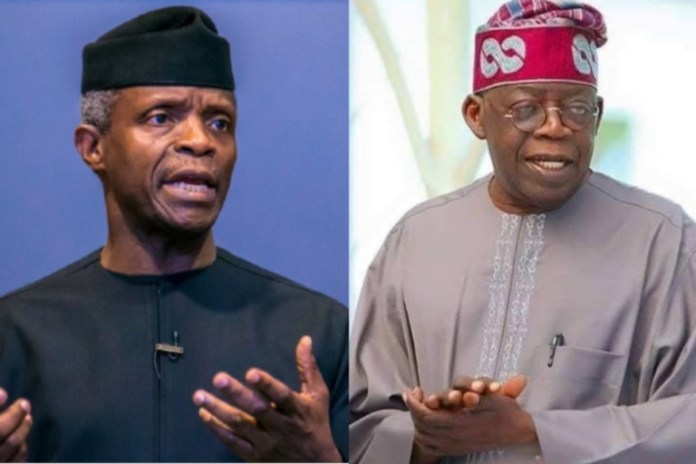 The camps of National Leader of the All Progressives Congress (APC), Ahmed Bola Tinubu and Vice President Yemi Osinbajo, have resolved not to relent in their efforts at achieving victory for their principals at the next presidential election. Tinubu, a former governor of Lagos State, told newsmen a few days ago in Abuja that he […] 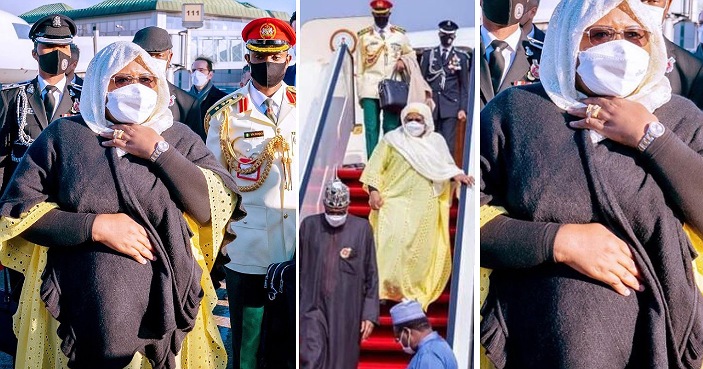 Reactions Over Photos Nigerian first lady Aisha Buhari’s new pictures are fuelling pregnancy rumour across the country, with Nigerians wondering if she is actually expecting a baby, Igbere TV reports. In recent photos Aisha, alongside her husband, President Muhamadu Buhari, was surrounded by security officials, with one of them carrying her handbags. In a yellow […]

Photos: Is Kapadoccia the Most Beautiful Restaurant In Lagos? 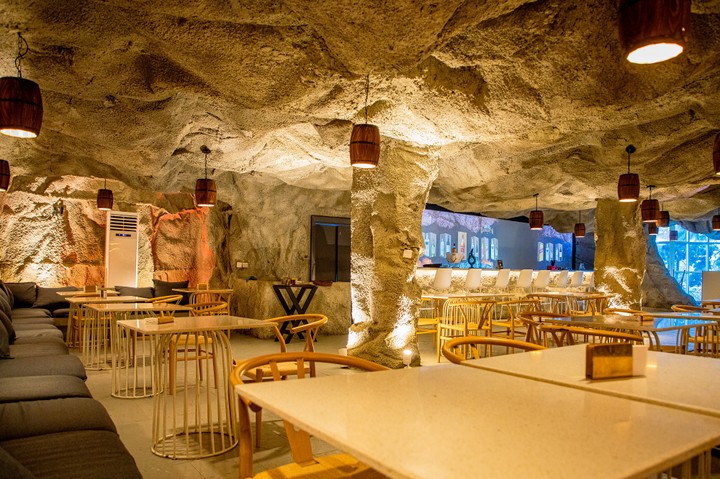 Christmas just got spicier with the grand opening of Kappadocia Lagos – Nigeria’s first cave dining experience. Named after the famed prehistoric city of Cappadocia, Kapadoccia invites you on a surreal journey of adventure and discovery, as you explore the mysterious landscape and fascinating dishes that reflect an ancient city shaped by nature. Kappadocia Lagos […]

Lai: Desperate Opposition Politicians Out To Run Down Buhari’s Achievements 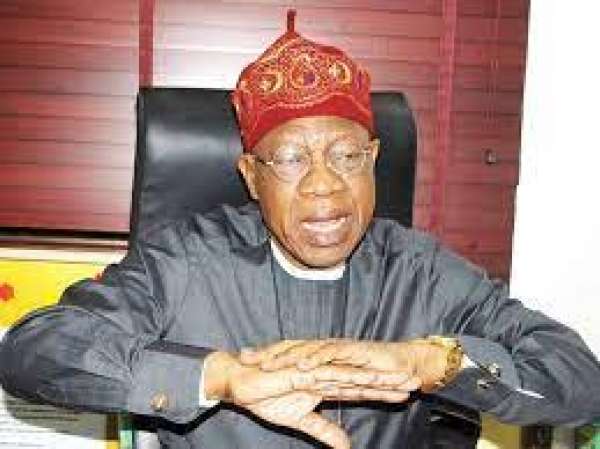 Information and Culture Minister, Lai Mohammed, yesterday claimed naysayers, sponsored attackers and desperate opposition politicians are out to run down the President Muhammadu Buhari’s unprecedented achievements. He said President Buhari has kept Nigeria afloat amidst myriad of challenges buffeting the country and added that he has also set the country on a trajectory of growth […]