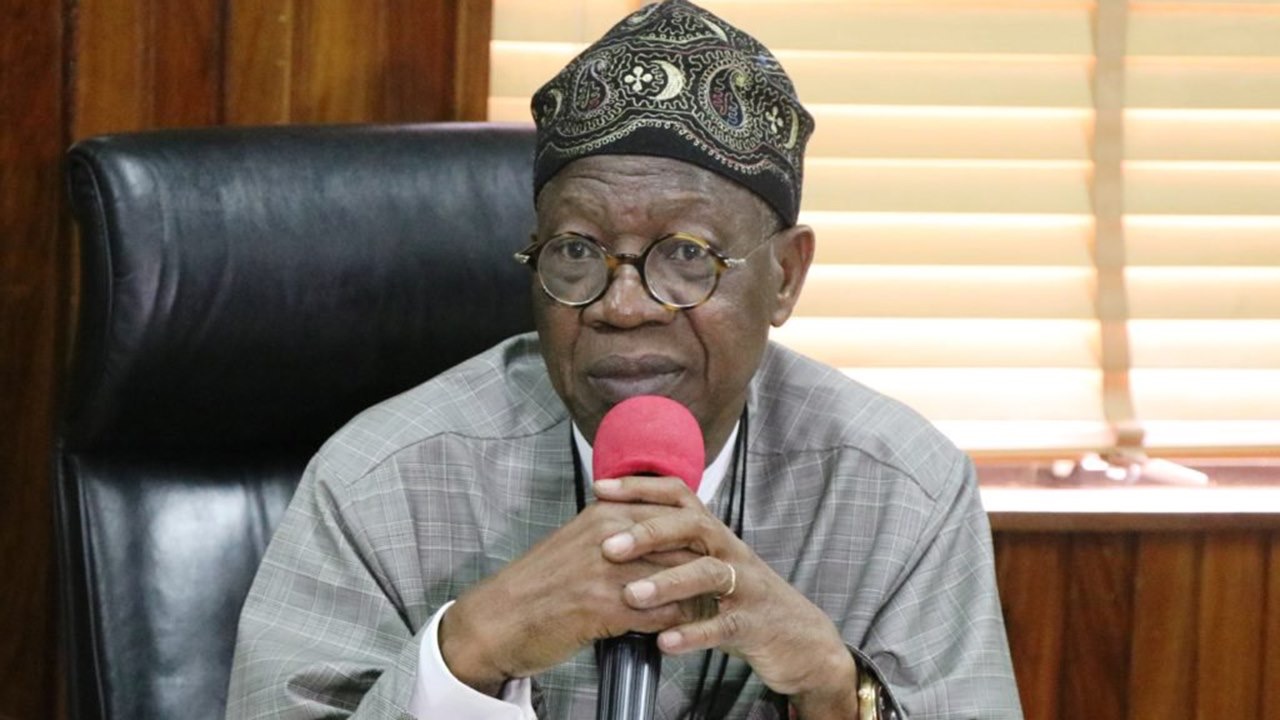 The Minister of Information and Culture, Alhaji Lai Mohammed, on Saturday said President Muhammadu Buhari is presiding over Nigeria at the most turbulent times.

Mohammed, who admitted to security challenges, noted that the president has continued to keep the country afloat.

He spoke while congratulating Buhari on his 79th birthday.

In a statement he forwarded, the minister also listed some achievements Buhari has racked up.

According to Mohammed: “Indeed, President Buhari is a steady hand in troubled times, and that explains why, presiding over the affairs of the country at a most turbulent period, he has managed to keep the nation afloat, and even set it on a trajectory of growth and development.

“Despite a myriad of security challenges, and amidst dwindling national earnings and a crippling global pandemic, he has racked up a number of achievements, most of them unprecedented.

The minister also listed some of Buhari’s achievements to include:

“- set the nation on the path of unprecedented infrastructural development

“- Institutionalized measures to fight corruption through the strict implementation of TSA and the introduction of the Whistle blower policy, among others.

“- Put Nigeria on the road to food self-sufficiency

“- Empowered jobless graduates through the N-Power series
– Saw Nigeria through one of the worst pandemics in human history, with the economy still recording growth

“- Restored our country’s respect and dignity in the comity of nations, as you can see in the recent quick reversals of flight bans by the UK and Canada and the quick decision by the UAE to reverse itself on the number of slots given to a Nigerian airline.