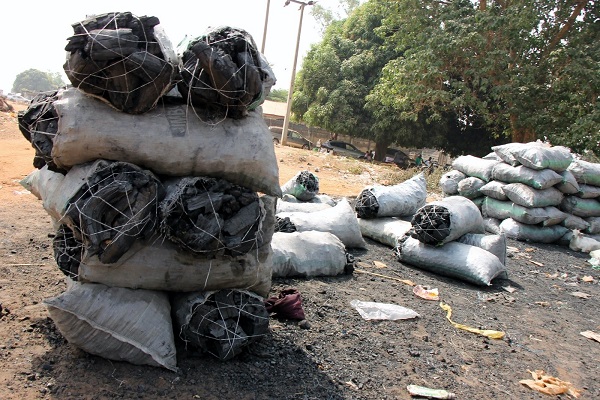 The Nasarawa State Government has banned the use and sales of charcoal in the state to protect the environment. Mr Aliyu Agwai, Permanent Secretary, Ministry of Environment and Natural Resources, announced this while addressing newsmen on Saturday in Lafia. He said that the process of producing charcoal is harmful to the environment by destroying the […]

Omicron cases now in 89 countries, doubling 3 days in areas with local spread – WHO 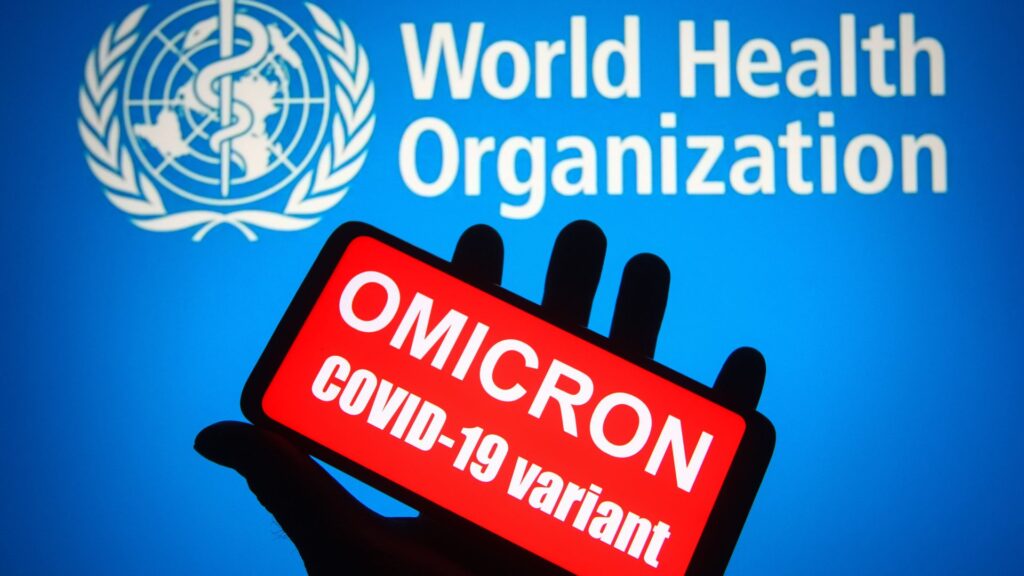 Omicron is spreading rapidly in countries with high levels of population immunity, but it is unclear if this is due to the virus’ ability to evade immunity, its inherent increased transmissibility or a combination of both, the WHO said in an update. The agency designated Omicron a variant of concern on Nov. 26, soon after […] 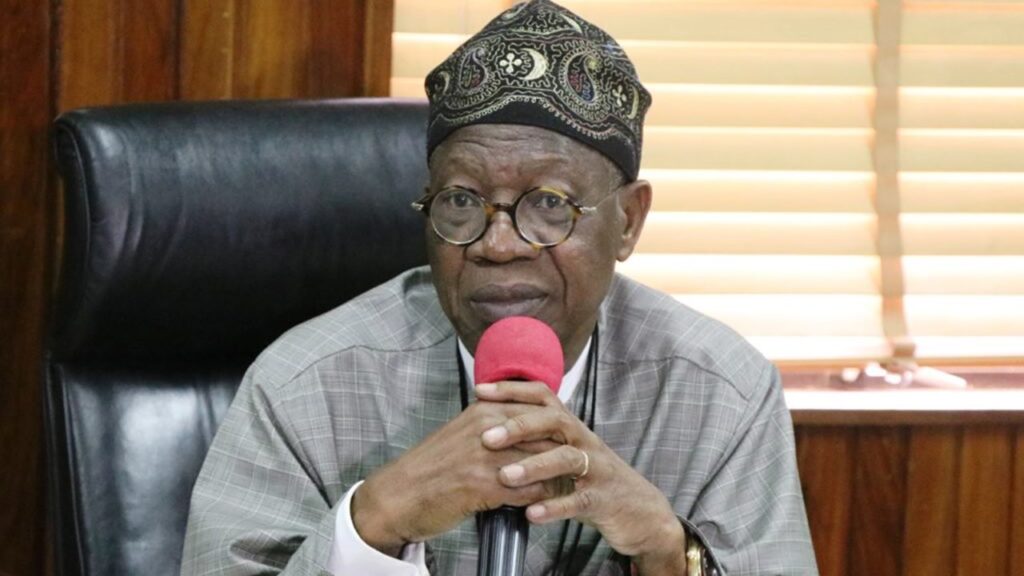 The Minister of Information and Culture, Alhaji Lai Mohammed, on Saturday said President Muhammadu Buhari is presiding over Nigeria at the most turbulent times. Mohammed, who admitted to security challenges, noted that the president has continued to keep the country afloat. He spoke while congratulating Buhari on his 79th birthday. In a statement he forwarded, […] 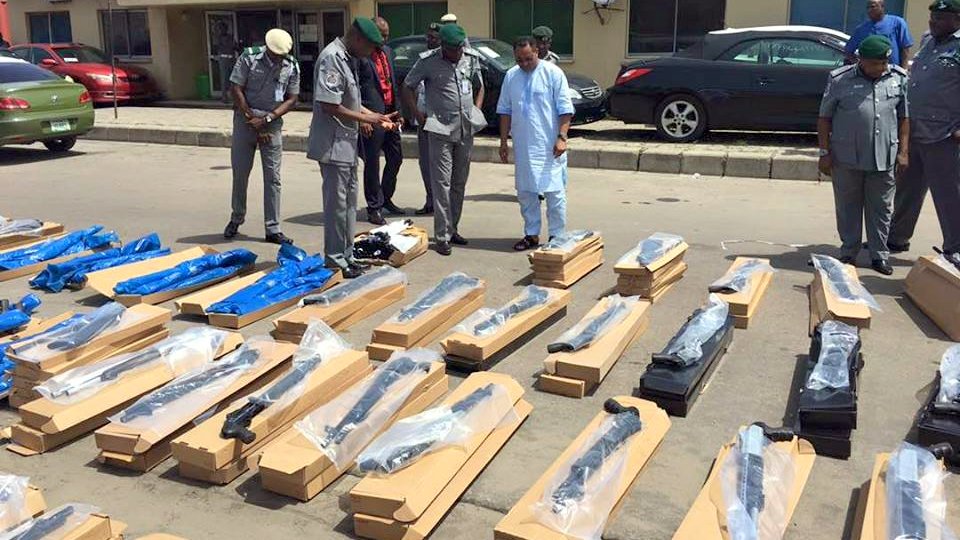 The owner of the container reportedly said the consignment contained electronics but the suspicious Customs officials, upon close examination of the cartons, discovered that they were filled with guns. The PUNCH reports that the officers of the Nigeria Customs Service attached to the Tin Can Island Command on Friday intercepted a container loaded with arms […]

What Transpired Between Soldiers, Delta Policewoman’s Son Before His Death – Army 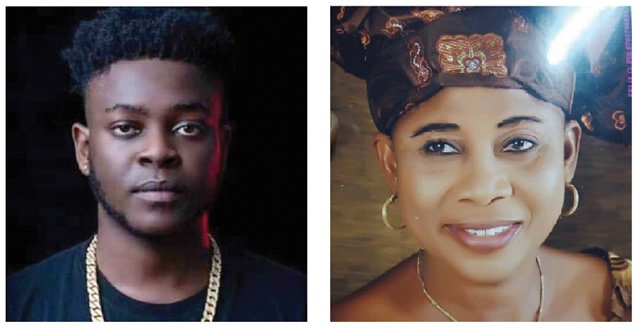 Nwachukwu also released video and audio evidence of the encounter between Christian, his mother and the soldiers. According to The PUNCH, the Nigerian Army has narrated what transpired between Christian Ehima, a 24-year-old undergraduate of Computer Science in the University of Benin; and soldiers at the Railway Checkpoint in Igbanke, Edo State. The Director of […] 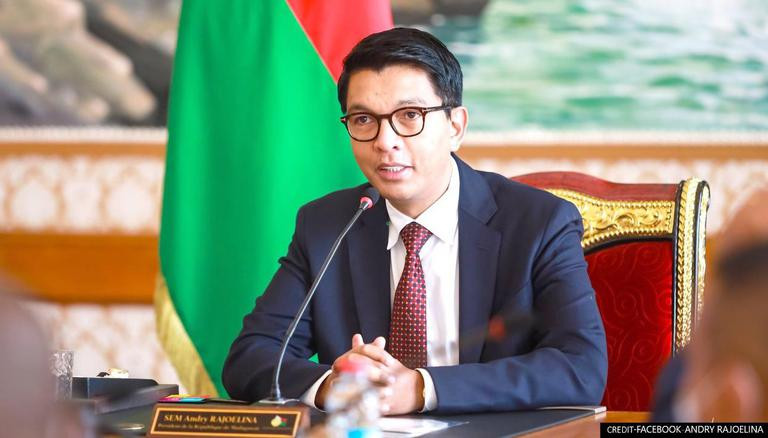 Over a plot to murder the President of Madagascar, Andry Rajoelina, a court in the country has convicted six people on Friday and handed them various sentences up to 20 years’ prison with hard labour. French-Malagasy dual national Paul Rafanoharana, who was once an adviser to Rajoelina bagged the highest punishment in the trial for […] 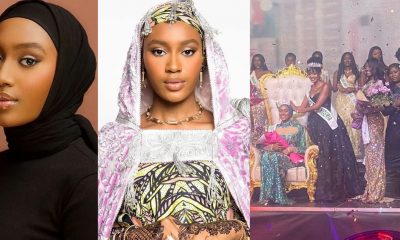 She was crowned as the 44th queen of the competition during the coronation ceremony held in Lagos on Friday night. Shatu Garko, a hijab model, 18-year-old has emerged as the winner of the 2021 Miss Nigeria beauty pageant. Garko, a horse-riding lover, represented the North West region of Nigeria during the pageant. She was crowned […] 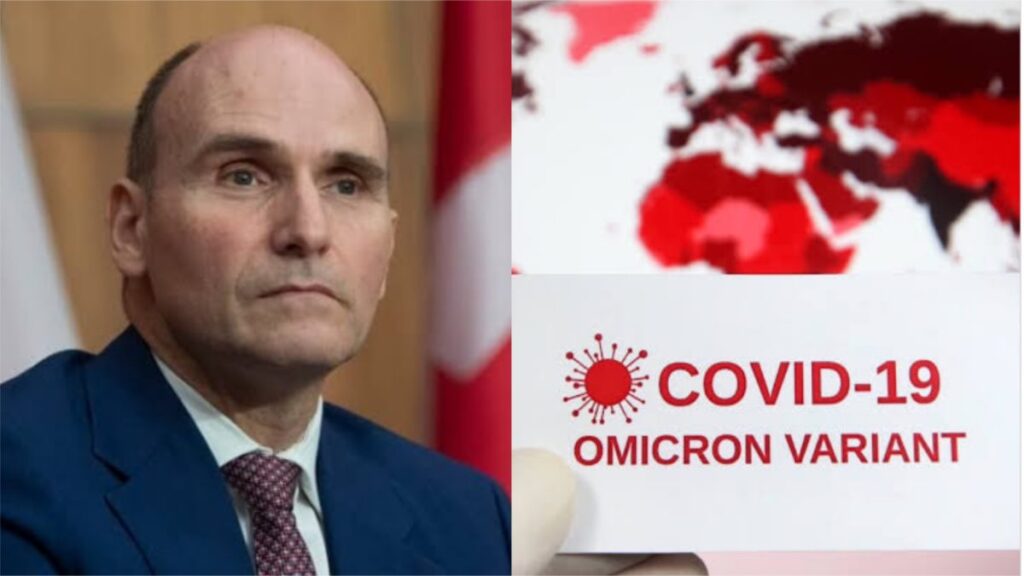 Asides Nigeria, the travel restriction on flights was also lifted on South Africa, Mozambique, Botswana, Zimbabwe, Lesotho, Eswatini, Namibia, Malawi and Egypt. Canada has lifted the travel ban on foreign travellers from Nigeria and nine other African countries. This was disclosed by the country’s Health Minister, Jean-Yves Duclos, at a news conference on Friday. Asides […] 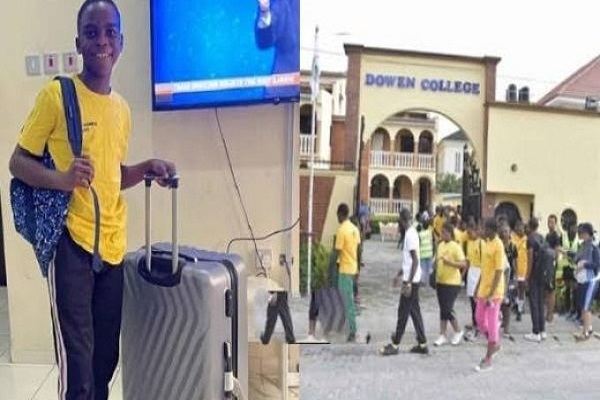 The Lagos State Police Public Relations Officer, Adekunle Ajisebutu, made this known on Friday. The PUNCH reports that the police have released the corpse of a 12-year-old student of Dowen College, Lagos, Sylvester Oromoni, to his family for burial. This was after an autopsy was conducted to ascertain the cause of his death. The Lagos […]

Kidnapper, Evans Demanded $2m, Got $420,000 Before Releasing My Husband – Witness 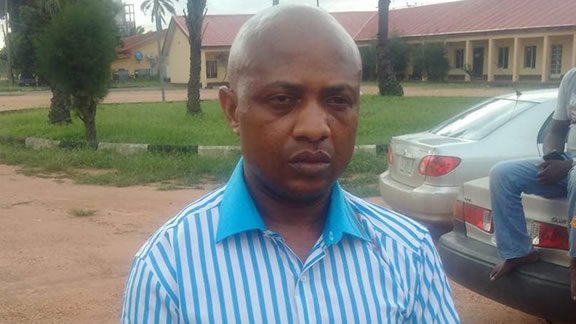 Sylvanus was reportedly kidnapped on June 23, 2014 on Kara Road, off Osolo Way, Ajao Estate. Mrs Chimebere Ahamonu, a businesswoman, has narrated to an Ikeja Special Offences Court, Lagos State, how she raised a ransom of $420,000 for the release of her husband, Mr Sylvanus Ahamon, allegedly abducted by a suspected kidnap kingpin, Chukwudimeme […]