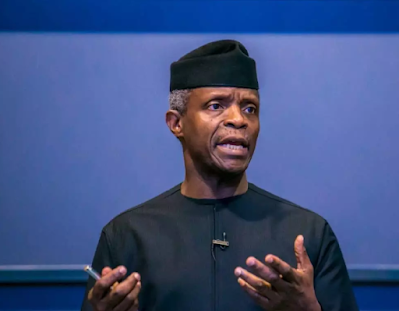 On March 8, Osinbajo posted a video in commemoration of International Women’s Day. Beyonce’s song ‘Run the World’ was used as the video’s audio.

she wrote; “Ma’am @Beyonce, Nigeria’s current Vice President who has never properly done his job has used your song without permission, ask Jack your good friend to take care of his account In accordance with DMCA violation penalties,” the user wrote.

The Twitter took down the tweet afterwards, though the exact day this was done is not known, Nigerians Reacts.