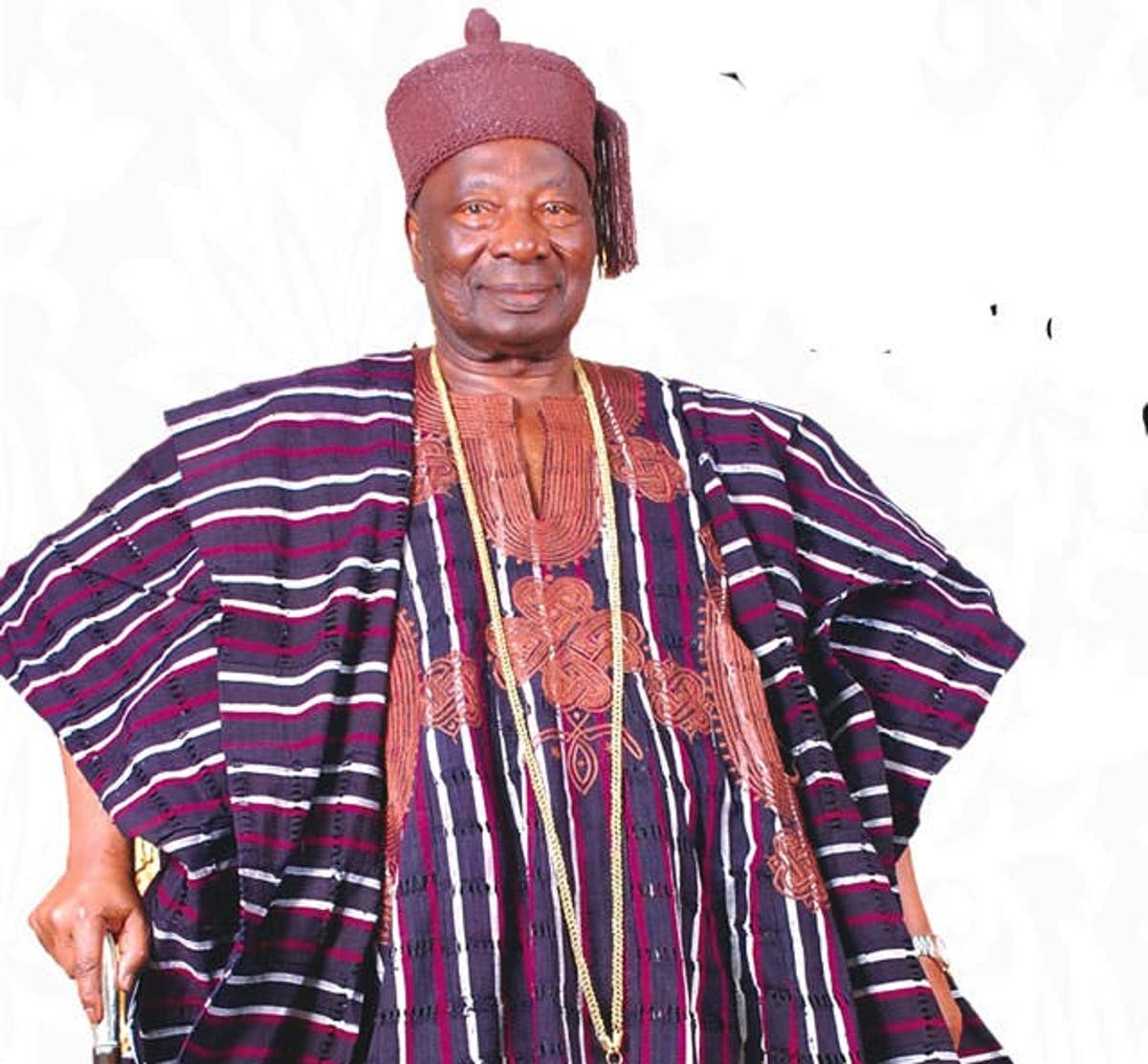 According to the report, Oba Oyewumi passed on, in the early hours of Sunday, December 12, 2021.

The monarch died at the age of 95.

He reigned for 48 years.

Ogbomoso is the second largest town in Oyo State after Ibadan, the State capital.

The monarch was one of the sons of Oba Bello Afolabi Oyewumi.

He ascended the throne of his forefathers on October 24, 1973.