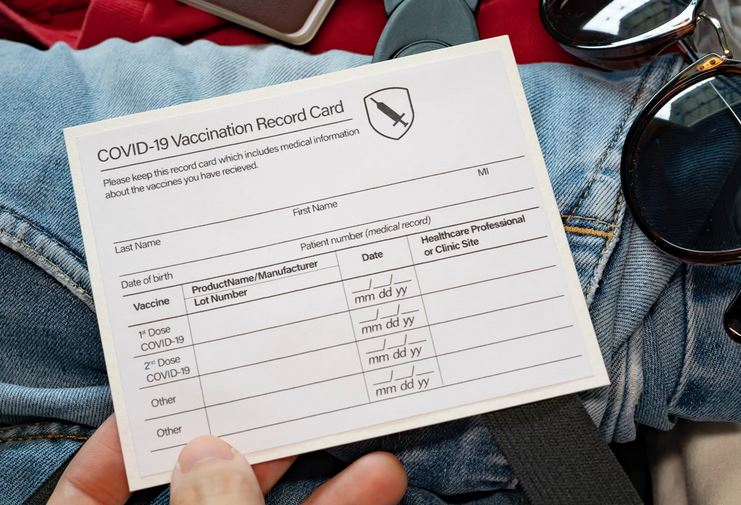 Tammy was charged with two counts of producing fraudulent COVID-19 vaccination cards and one count of lying to federal investigators about her role in making the records.

Acting United States Attorney M. Rhett DeHart announced that 53-year-old who is a Director of Nursing Services at a skilled nursing and rehabilitation center was charged with two counts of producing fraudulent COVID-19 vaccination cards and one count of lying to federal investigators about her role in making the records.

Tammy who pleaded not guilty to the three charges and was granted $10,000 bond, faces up to 15 years in prison for each count of producing fraudulent COVID-19 vaccination cards and five years for lying to law enforcement.

In court documents, it was alleged that the nursing director personally filled out the fake cards in June and July for unvaccinated individuals and lied to the Department of Health and Human Services (HHS) and the Federal Bureau of Investigation (FBI) in October “by stating she did not have access to COVID-19 Vaccination Record Cards and that she never produced a false or inaccurate vaccine card.”

It was also alleged that she “defrauded and endangered the public by creating and distributing fake COVID-19 vaccination cards” and undermined the “ongoing pandemic response efforts.”

DeHart said in a statement;

“Although the indictment speaks for itself, creating fraudulent or fake vaccine cards for those who have not been vaccinated poses a direct threat to the health of the people of South Carolina.”