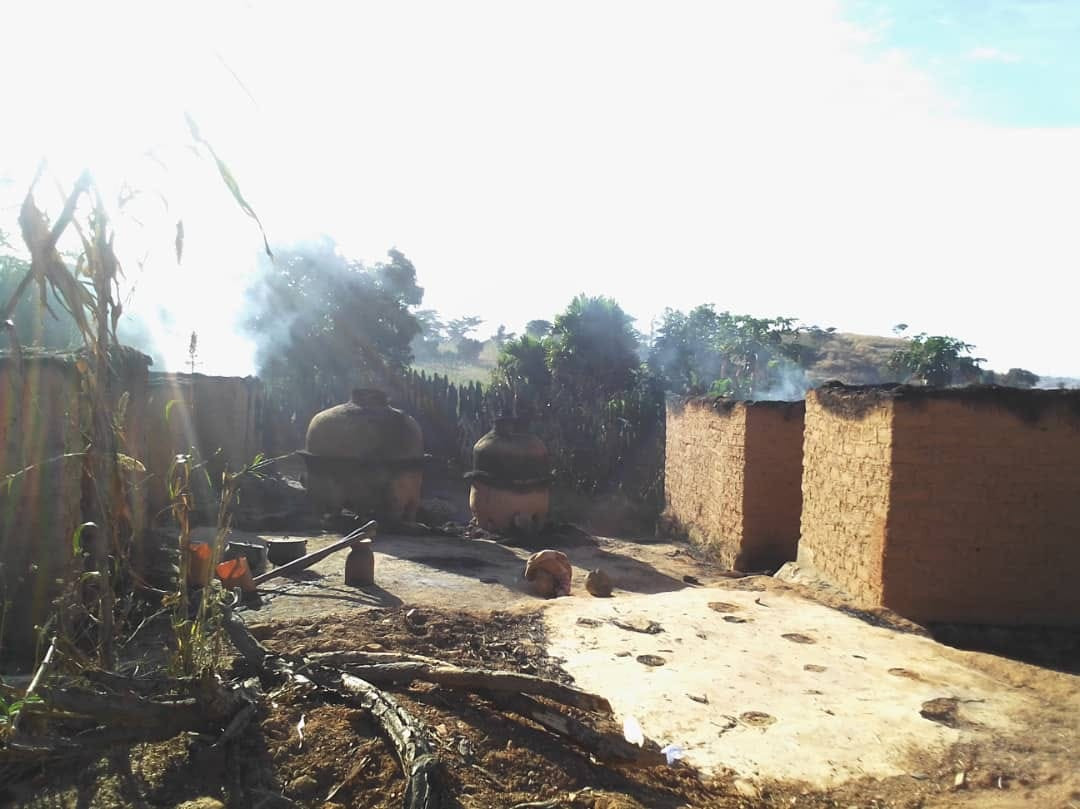 Three children and seven adults of Irigwe ethnic extraction, who were killed in Plateau state have been laid to rest.

LIB reported that gunmen suspected to be Fulani militias stormed Tegbe of Miango District of Bassa LGA, Plateau State in the early hours of Friday, November 26, and razed over 30 houses.

During the attack, ten people were killed. Six of the deceased are said to be from the same family.

According to an eyewitness, the villagers reveived information that the village would be attacked.

“While we were keeping watch based on early warning message received and disseminated to the appropriate authorities that Ancha and Tegbe villages would be attacked. Lo and behold at about 12:30am of 26th November, 2021, we heard heavy shootings all over Tegbe but no intervention despite repeated calls”