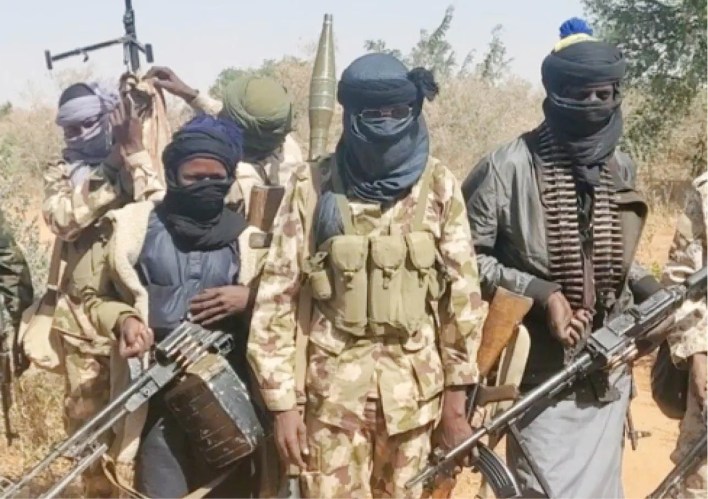 He also confirmed that two of the abductees of the Church were killed on the spot, one other was later shot dead while two were injured and hospitalized.

Daily Post reports that the abductors of 66 worshippers at the Emmanuel Baptist Church, Kakau Daji, in the Chikun Local Government Area of Kaduna State, have asked for N99 million as ransom to release the 61 persons still in captivity.

The abductors had shot five of their victims, killing three and injuring two others.

The Kaduna State Chairman, Christian Association of Nigeria (CAN), Rev. John Hayab, on Friday confirmed to newsmen that the kidnappers of the 66 worshippers of the Emmanuel Baptist Church, Kakau Daji in Chikun Local Government Area of Kaduna State, were demanding N99m ransom.

He also confirmed that two of the abductees of the Church were killed on the spot, one other was later shot dead while two were injured and hospitalised.

Rev. Hayab said aside from the 66 persons kidnapped from the Baptist Church, Kakau Daji, that on November 6th, they picked five young men between the ages of 15 to 24 as if they were going to release them, not knowing that they had evil intention.

Rev. Hayab said, “They opened fire on all of them. Two died on the spot and one later died. We have buried three and two others who sustained injuries are still being treated but 61 are with them in the bush and nothing is happening.”

The state CAN Chairman also confirmed the release of one of the remaining four Bethel Baptist High school students, Kaduna, after spending over 150 days in captivity.

The students were kidnapped on 5th July 2021 in the school premises numbering 121 along the Kaduna-Kachia highway and were released in batches.