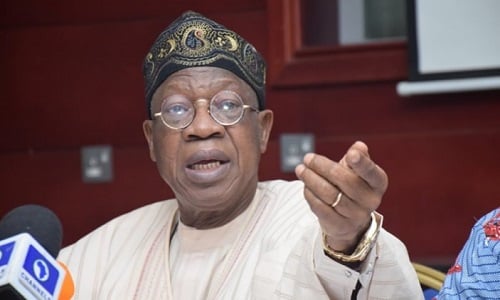 The Federal Government has dismissed the report by the Lagos State judicial panel on the shooting at the Lekki toll gate. The panel was inaugurated to look into complaints of alleged human rights abuses by the police and the Nigerian Army during the EndSARS protest at the Lekki Tollgate. However, Minister of Information and Culture, […] 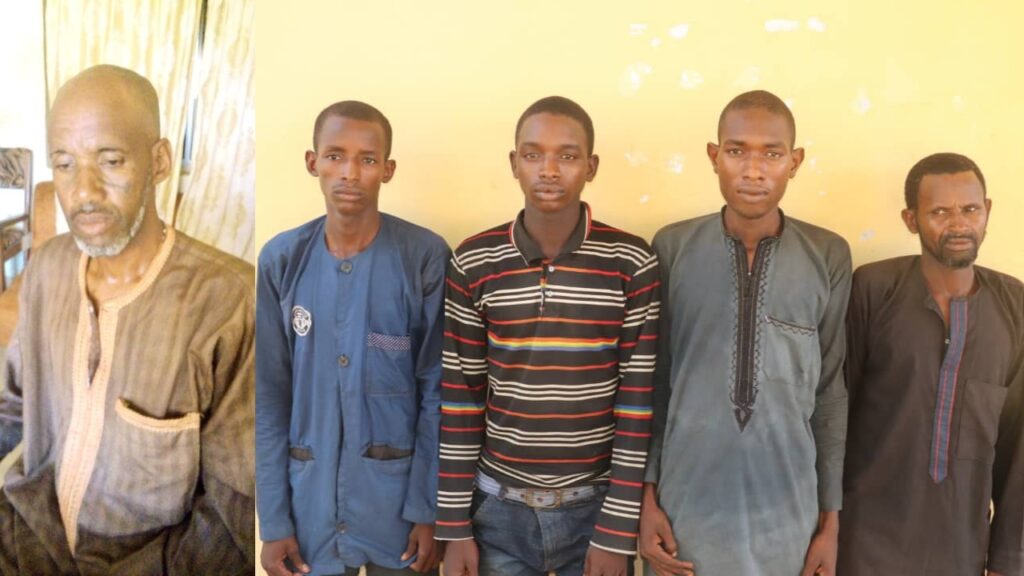 The Police in Niger State has arrested five suspects including a spiritual consultant to notorious bandits and kidnappers, simply known as Umar Samaila terrorizing the Maikunkrle area of Minna, in Bosso local government. The other four suspected kidnappers are Abubakar Buba of Babana village, Borgu LGA, 27yrs, Shehu Mallam Jare of Rafindaji village via Lapai, […] 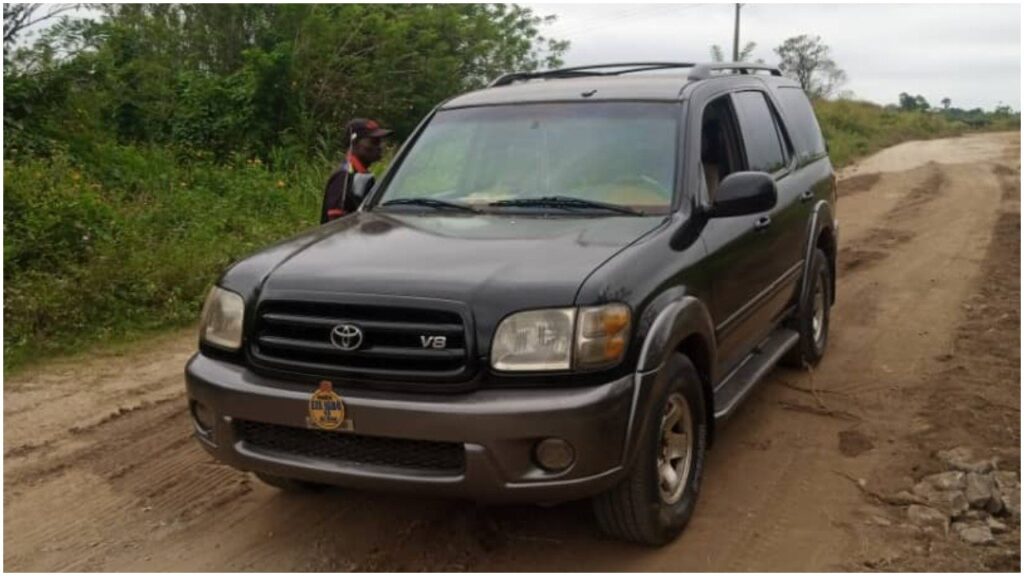 Gunmen suspected to be kidnappers have abducted the Eze Ndigbo of Ifon in Ose Local Government Area of Ondo State, Chief Donatus Okereke. The Igbo Chief’s whereabouts is still unknown. Okereke is a popular businessman in Ifon community. The axis was where the monarch of Ifon, Oba Israel Adeusi was killed by gunmen last year. […] 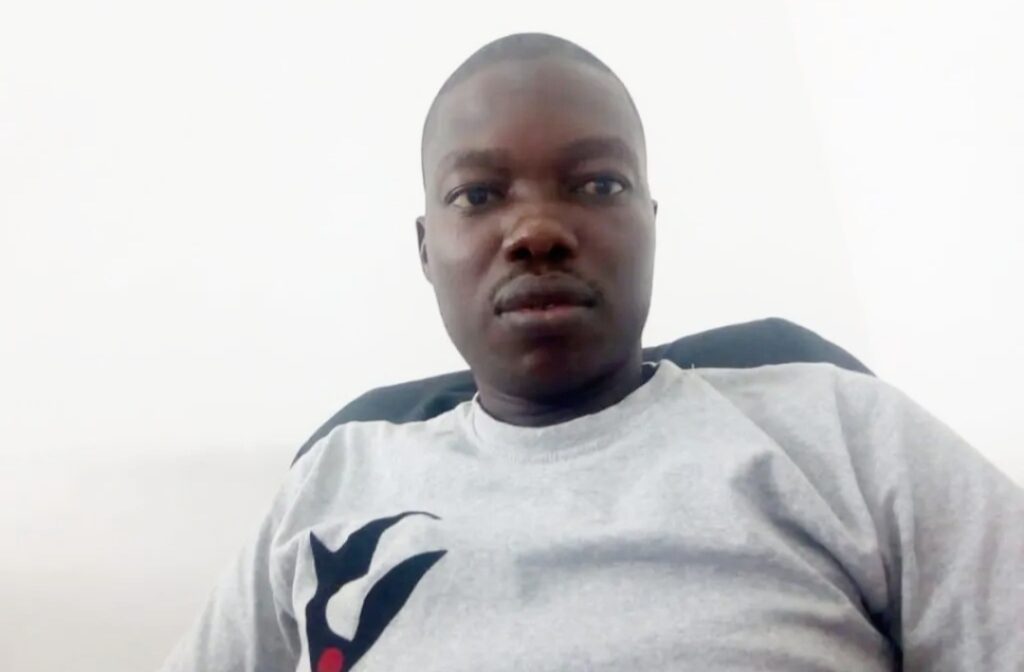 Students of Obafemi Awolowo University (OAU), Ile-Ife in Osun State have vowed to resist any attempt by the Osun State Police Command to cover up murder case of Mr. Timothy Adegoke. Adegoke, who was until his death, a student of executive Masters of Business Administration (MBA) at OAU was allegedly killed at Hilton Hotel in […] 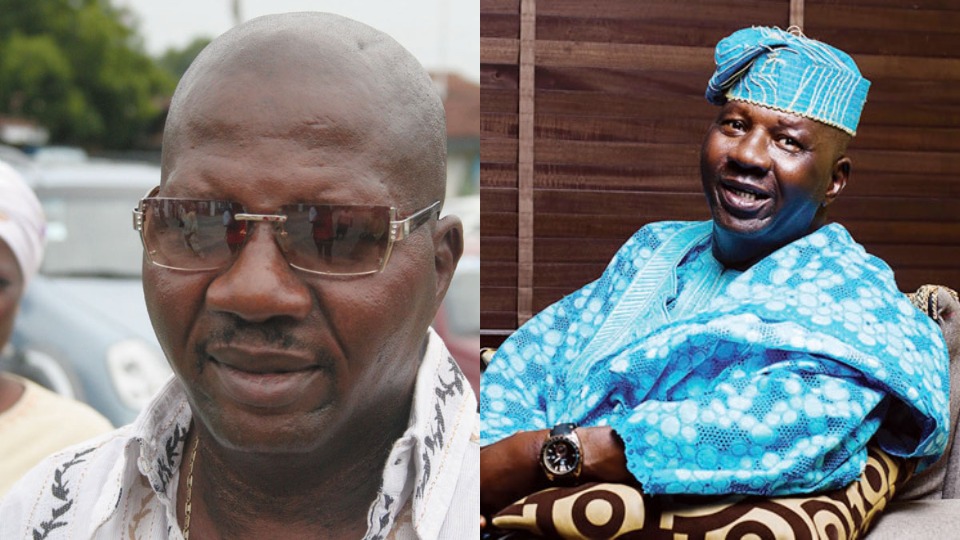 Baba Suwe, a veteran Yoruba actor with the real name Babatunde Omidina, has passed away at age 63. Adesola Omidina, one of the daughters of the actor, broke the news. However, the president of the Theatre Arts and Motion Picture Producers Association of Nigeria, Bolaji Amusan a.k.a Mr. Latin also confirmed the development. Mr Latin […]