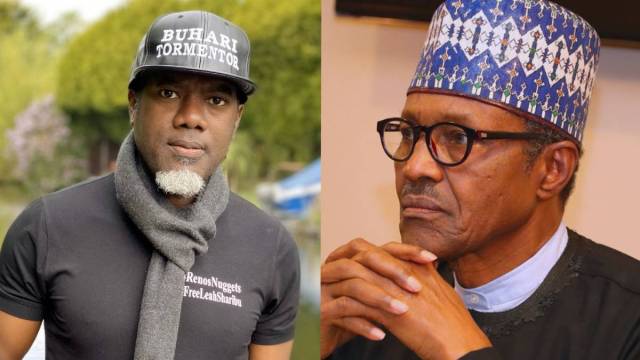 The petition organized by former Presidential aide, Reno Omokri, against the President of Nigeria, Muhammadu Buhari has been deleted.

It earlier reported that no fewer than seventy-seven thousand Nigerians had signed the petition that seeks to have Buhari tried and jailed over the killings of peaceful protesters at the Lekki Toll Gate last year October.

The petition which was started on Wednesday was directed at the International Criminal Court.

Omokri in a statement released on his Twitter account on Saturday stated that the petition has been removed by ‘Hacktivists’.

He said, “Dear Nigerians, after hitting 100k signatures, the guilty conscience-stricken Buhari administration mobilised paid hacktivists to break into our petition and delete it. They think they have won, but they have not.”

“Their actions only show their guilt and we will press on with #BuhariForPrison2023 to ensure Buhari retires to prison in 2023 for the #LekkiMassacre of innocent, peaceful, unarmed #EndSARS protesters.”

“Thankfully, local and international media already carried the petition before it was hacked. Aluta continua until Buhari is in prison, so help me God!”