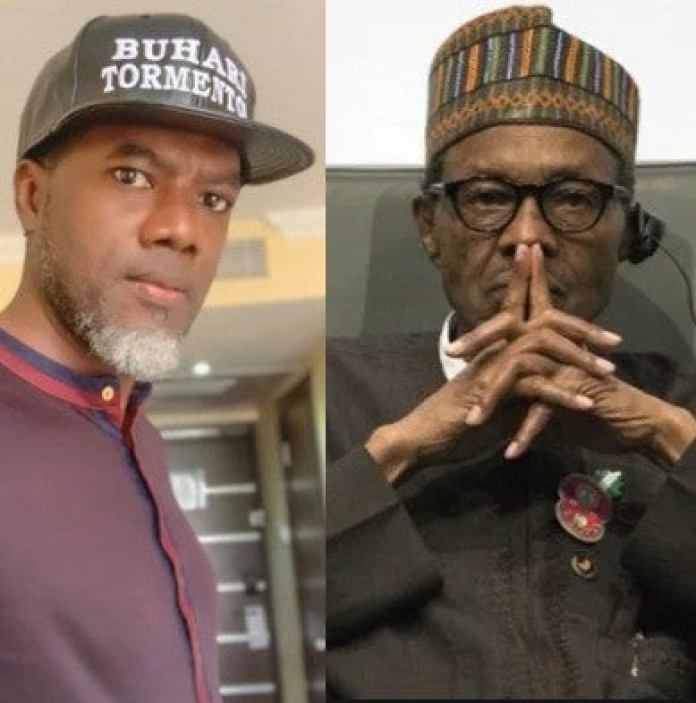 Recall that the Federal Government through the Minister of Information, Lai Mohammed, had consistently denied reports of a massacre at the toll gate.

Mohammed had described the claim by Amnesty International that no fewer than 12 protesters were killed at the toll gate by security operatives during the EndSARS protest as a “massacre without bodies”.

However, the Panel in its report submitted on Monday disclosed that not less than eleven people were killed at the Lekki tollgate on October 20, 2020.

The panel in the report titled, ‘Report of Lekki Incident Investigation Of 20th October 2020’, noted at least 48 protesters were either shot dead, injured with bullet wounds or assaulted by soldiers.

Reacting to this, Omokri via his Instagram page, rained curses on both the president and the Army chief, vowing to ensure that Buhari retires to prison and not Daura for the young lives that were lost at the Lekki Tollgate shootings.

Read his words below; “Can everybody who doubted and insulted me when I said that the Satellite Sentinel Project was able to prove that the Nigerian Army, under the DIRECT command of Buratai and Buhari, killed innocent, peaceful, and unarmed protesters during the #EndSARS #LekkiMassacre now apologise to me? Go back and watch or listen to my video on the very day the massacre occurred. The Lagos State Panel on SARS has vindicated me. Muhammadu Buhari, as long as I am alive, you will retire to prison, not to Daura. Cowardly man like you that only has balls when you have a gun. Murderer. Olodo without WAEC! May God punish you and Buratai”

In another post, he wrote; “When I called Buhari an oloriburuku, some people said I was being rude to the President. Do you know what oloriburuku means? A person with a wicked and useless head. Where is the lie? Go and read the Lagos #EndSARS panel report to see how he wasted human lives during #LekkiMassacre“