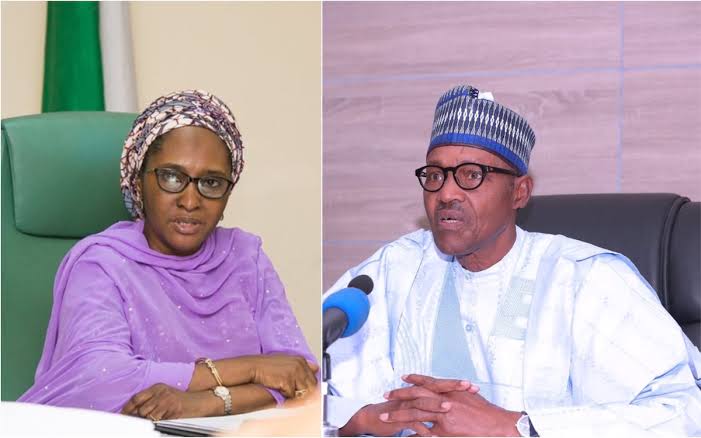 The Minister of Finance, Budget and National Planning, Zainab Ahmed, says the Muhammadu Buhari government has performed well in the last six years.

In an interview on Channels Television’s Politics Today, Ahmed stated that all growth indicators are positive which means the country is on the right track of development.

The minister claimed that the challenges facing the country did not happen overnight and as such, the federal government is already working on improving the present situation.

She, however, pointed out that the Buhari government has been unfairly assessed and treated by critics of the President and opposition parties.

“I think this government has been unfairly assessed and unfairly treated; the government of President Muhammadu Buhari has done extremely well. If you look at the growth indicators of the country, they are all positive.

“Things are improving; it is just that people want to see improvements like between today and tomorrow, it doesn’t work like that.”

On the ongoing Value Added Tax (VAT) dispute, Zainab said the federal government is considering a political solution and out-of-court settlement to resolve the issue.

The minister asserted that the government was already making lots of efforts to reach out to authorities in the states.

“But I do hope that this problem can be solved by sitting on the table, not on the pages of newspapers, not disagreements in court because it is possible to solve it on the table.

“Yes, there will be a positive political solution. We are working towards an out-of-court solution.”