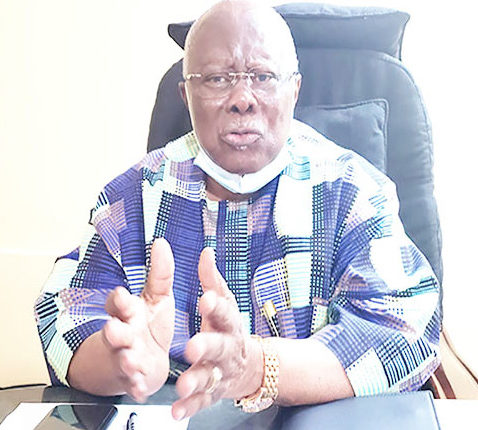 A chieftain of the Peoples Democratic Party, (PDP), Chief Olabode George has disclosed his plans to retire from partisan politics after the 2023 general elections.

George made this known on Thursday while speaking at a ceremony to honour some elected national officers of the party in the state.

The former Nigeria Ports Authority (NPA) chairman pointed that he plans to retire from politics due to his age and advice from family members.

George however denied claims that he took the decision because he had been neglected by PDP leadership at the National headquarters.

“I want to quit the leadership position in 2023, I will remove myself from partisan politics, my family members advised me to have more time to myself, my system also does not support running around.

He commended the successful PDP convention held last week, saying the PDP has shown that it can break and remove the various afflictions presently halting Nigeria’s democracy.