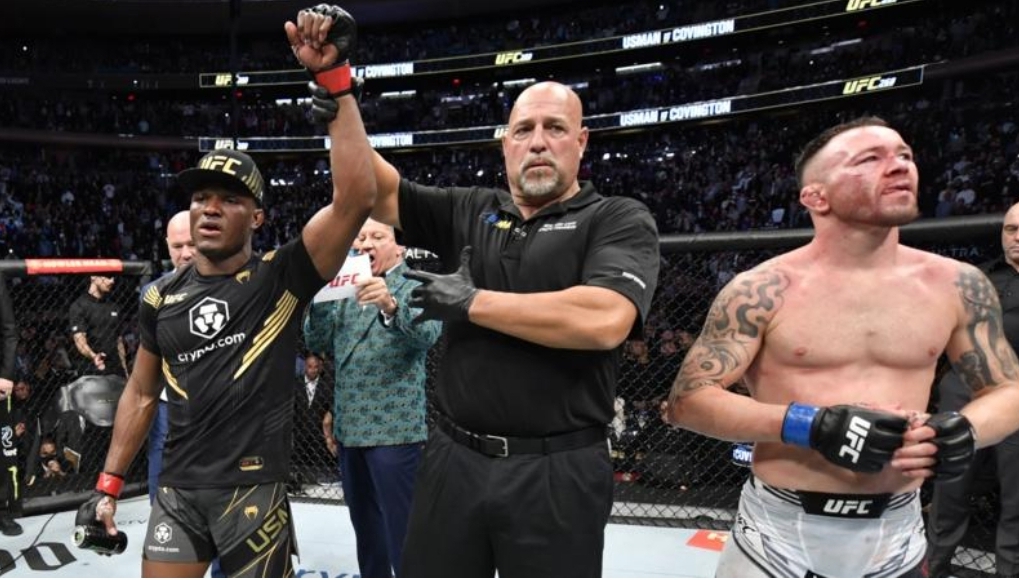 Usman and Covington faced off on Sunday in their rematch at UFC 268 at the Madison Square Garden, New York, USA.

The Nigerian-American successfully defeated his American counterpart by unanimous decision (48-47 48-47 49-46) to retain the UFC welterweight championship.

Speaking after the intriguing match up, Usman said Covington is a tough opponent and has improved very well since their first clash which he won with a fifth-round knockout.

He added that he is now the best pound-for-pound fighter in the world, and Covington is “the second-best guy” in the division.

Covington also admitted that Usman deserved the win, saying he would improve too.