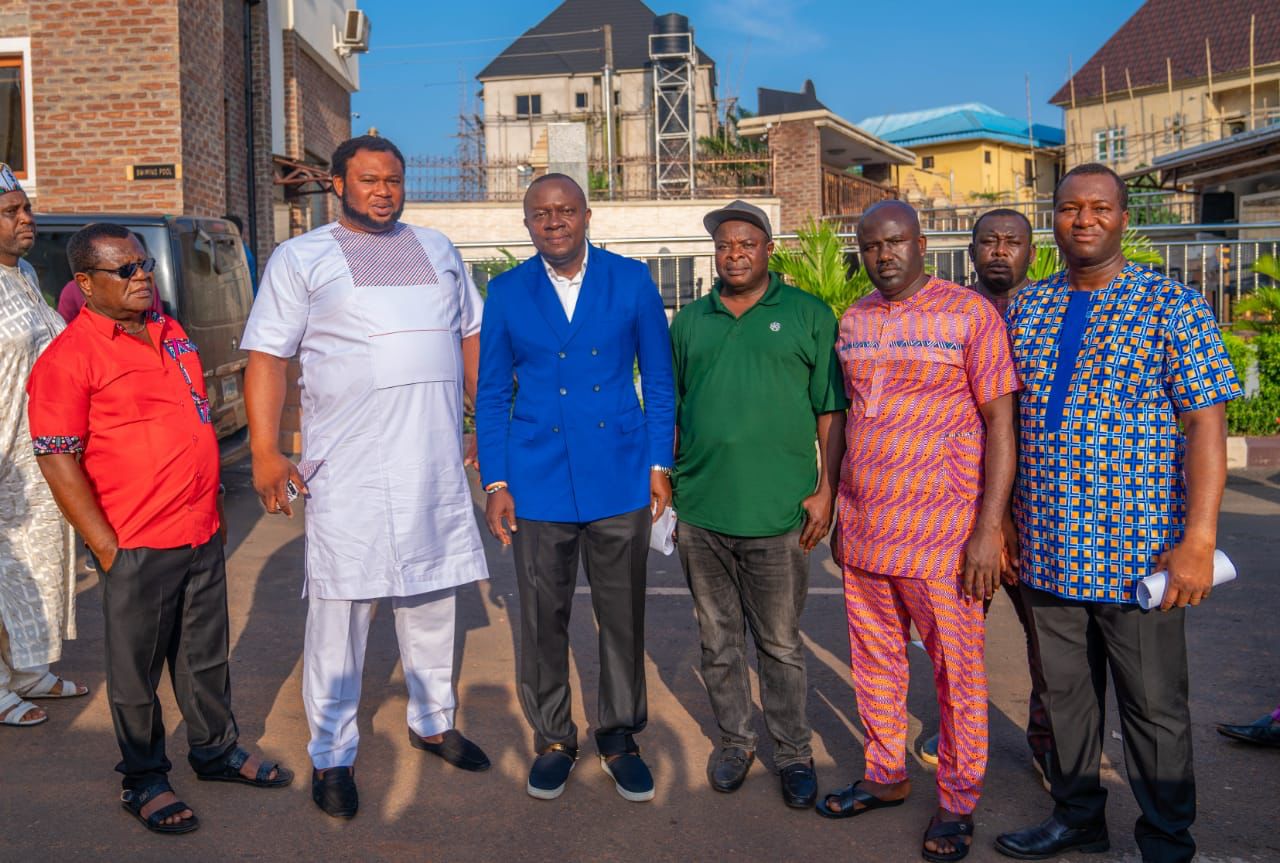 Hours after the endorsement of the Peoples Democratic Party’s (PDP) candidate in Anambra, Valentine Ozigbo, the African Action Congress (AAC) has disowned its candidate, Chidozie Nwankwo.

In a statement made available on Friday night, Nwankwo explained that he took the decision “after consultations with top aides, friends and family”.

AAC distance itself from the “disgraceful endorsement”, noting that at no time did the party recognize “Nwankwo and his cohorts as members of the party”.

Adeyeye recalled that on August 2, 2021, the NWC-led Omoyele Sowore issued a disclaimer that Nwankwo is unknown to the party, “neither has he passed through the required constitutional processes of becoming a candidate”.

AAC called it an embarrassment that “usurpers” continue to parade themselves as members, accusing the Independent National Electoral Commission (INEC) Prof Mahmood Yakubu of fuelling “illegality”.

“It has become clearer to the public that there is no such thing as “independence” for the INEC.

“INEC become a tool in the hands of political profiteers; to disrupt the process of creating pro-people platforms aimed at challenging the political ineptitude that has reigned over the years.”

The AAC told members and supporters to disregard the “fraudulent endorsement and rise to reject the imposition of any version of the Nigerian ruining class on the commonwealth of our people”.