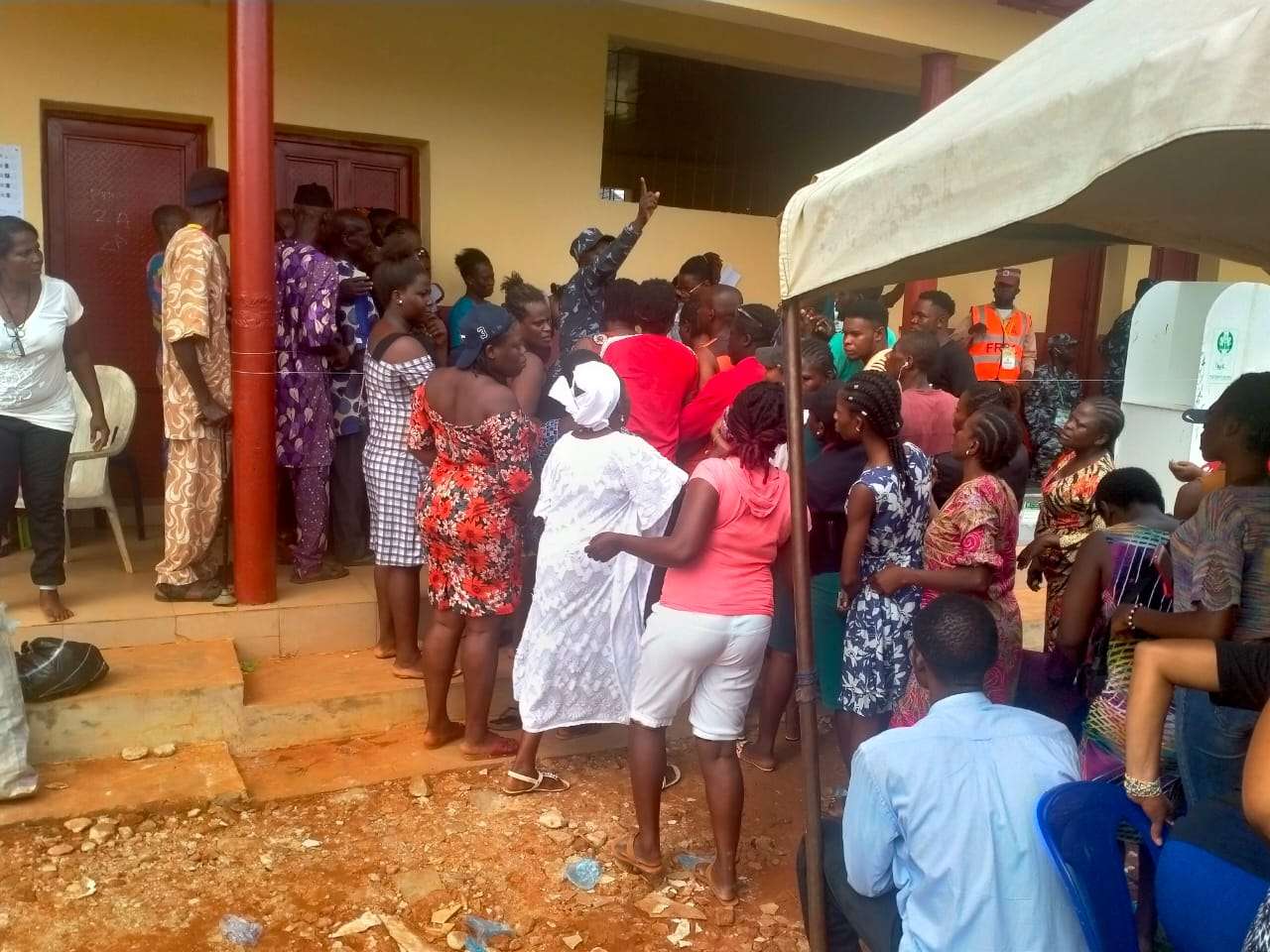 Reports  revealed that the officials were sent away by angry voters for arriving late.

The electorates were said to have arrived at the polling unit very early to exercise their rights but the Adhoc officials posted to the centre failed to show up on time.

The extension was necessary due to the delay experienced at several polling units as a result of malfunctioning BVAS.

INEC has called for patience, assuring that no voter would be disenfranchised and all votes would count.

The electoral body had assured Nigerians that it will display the results of the Anambra governorship election on its portal.

It however urged them to exercise patience as results can only be uploaded after they are manually counted and collated at the polling units.

The Chief Press Secretary to the INEC Chairman, Prof Mahmood Yakubu, Rotimi Oyekanmi made this known on Saturday while explaining that the INEC portal is purely a result-viewing platform and members of the public should not expect any other thing from it.

Oyekanmi said Nigerians are expected to start seeing results from the 5,634 polling units on the portal from 3.30-4 pm since elections officially end by 2 pm before officials start counting the votes.

“It is Result Viewing Portal which means that it is a platform where election results are displayed by INEC.

“Results for the Anambra election have not started coming in. There are no results yet so nothing is expected to be on the portal.

“The results are expected to be uploaded between 3:30 to 4 pm later today because the election ends by 2 pm and the INEC officials are not expected to count results until the last person on the queue votes.

“So, it is when the registered voters in each polling unit have finished voting and votes are counted that results will be uploaded to the portal. “