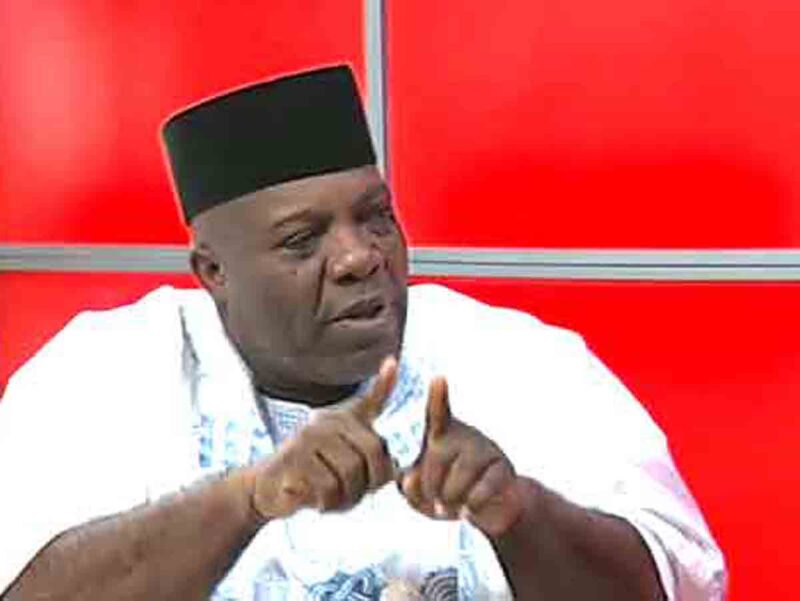 Former Presidential aide, Doyin Okupe, on Friday stated that the Indigenous Peoples of Biafra has proved that it is not a terrorist group following its decision to cancel the sit-at-home order that could have affected the governorship election in Anambra State.

Okupe in a post on his Facebook account noted that it was time for President Muhammadu Buhari-led government to negotiate with IPOB and its leader, Nnamdi Kanu.

He said, “This decision of IPOB is a very reasonable one, coming from an organisation whose major concern is justice, equity and self-determination for its people.

“By this singular act of compassionate and progressive civility, in furtherance of our Democracy, IPOB, to my mind has proved unequivocally that it is not a terrorist organisation rather it is one that can be called to a round table to reason with.”

The former presidential aide further stated that peaceful negotiation can resolve what violence may not achieve in several years.

Okupe called on Nigerians to charge the Buhari government to negotiate with the outlawed group.

“May God help and guide our leaders to lead us aright in Jesus Name,” he said.

This is coming after IPOB cancelled its one-week sit-at-home order across the South-East.

The group had ordered the sit-at-home across the region if the federal government fail to release its detained leader, Mazi Nnamdi Kanu.

Many individuals had condemned the order as it would instil fear into the hearts of those willing to participate in the Anambra governorship election.

But in a statement on Thursday, IPOB spokesperson, Emma Powerful had said the order was cancelled following consultations with elders, traditional, and religious leaders.