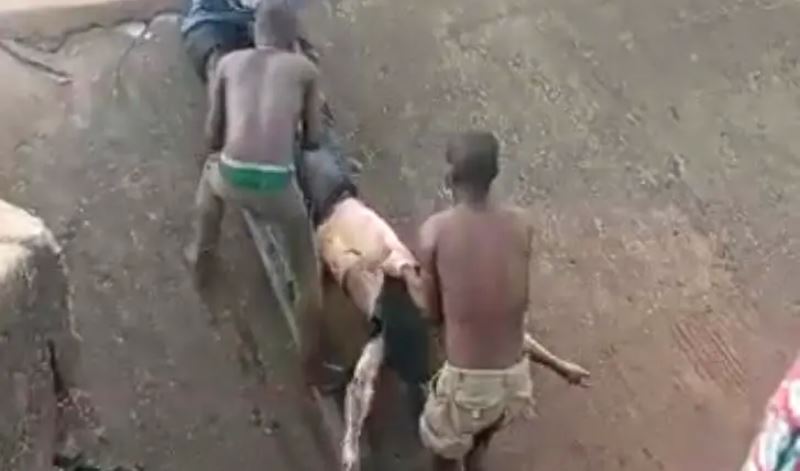 A top staff of the Murtala Mohammed Airport, Engr. Musa, who was declared missing by his family has been reportedly found dead at a Lagos canal.

The family of Engr Musa had declared him missing last week Sunday when he could not be found after he was last seen on Saturday.

A human corpse was recovered from the Iyana Ipaja canal that runs down from the Oko Oba abattoir, but the family of the MMA staff is yet to identify the corpse.

A source who was at the scene of the incident and spoke with Vanguard claimed that the remains were that of the missing Musa’s corpse.

The source who spoke on the condition of anonymity claimed that, “The family has been looking for him since Sunday but discovered his remains yesterday at the Lagos Canal in Iyana Ipaja.

“Musa was a strict man and he did not believe in eye service.”

It was also disclosed that a nail was found on the head of the deceased, while both hands were tied behind him, which could be a case of assassination.