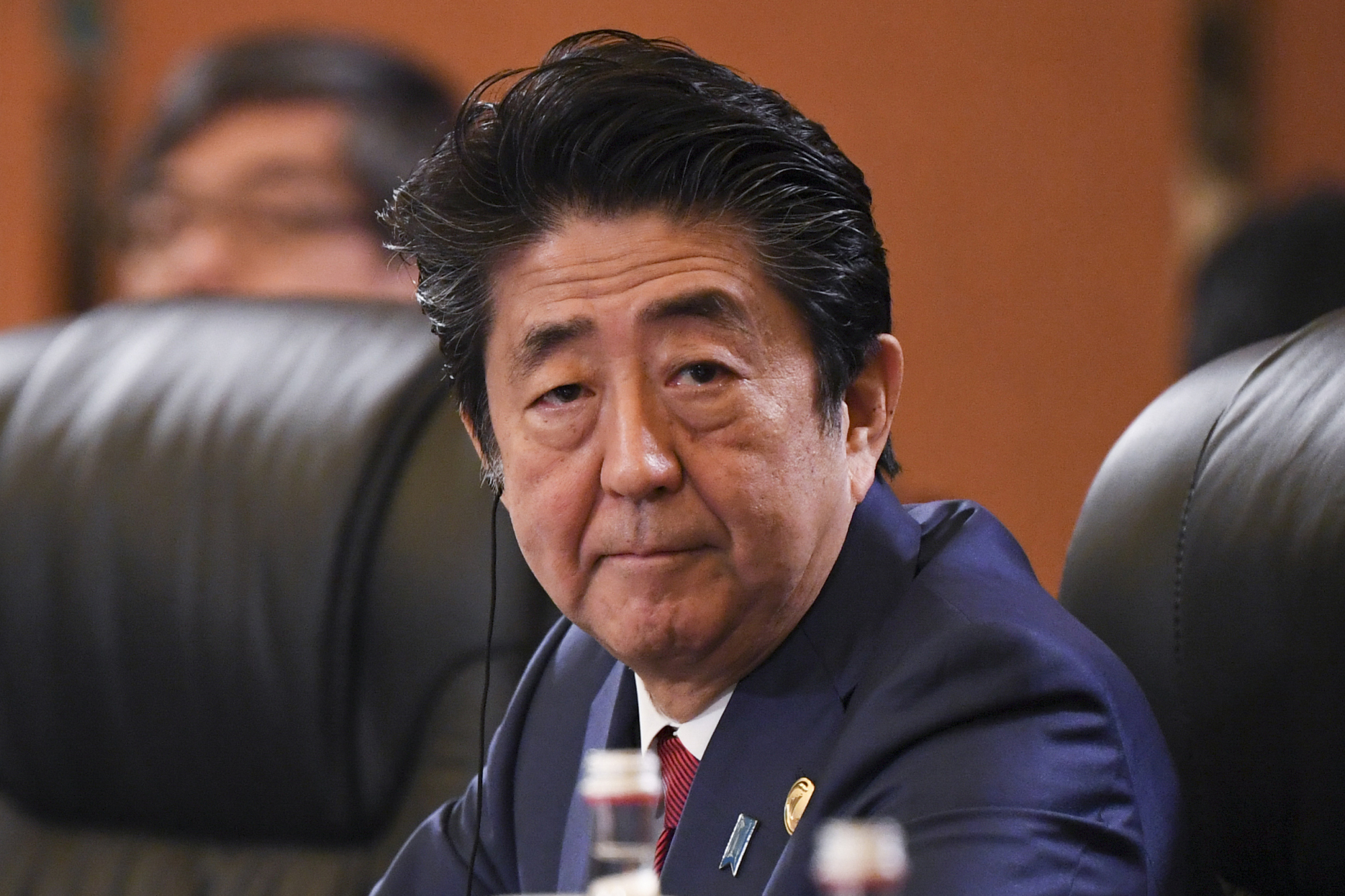 The economic stimulus package, worth hundreds of billions of dollars, is planned to be created by the end of the month.

As part of an economic stimulus plan aimed at blunting the impact of the COVID-19 pandemic, Japan will distribute 100,000 yen ($880) in cash, vouchers or a combination of both to people who are 18 years or younger.

The economic stimulus package, worth hundreds of billions of dollars, is planned to be created by the end of the month.

Under the plan, households with be entitled to receive 100,000 yen per child regardless of household income around spring 2022.

The government will tap its reserves in state coffers to fund the cash payouts, the Yomiuri newspaper reported on Friday, Nov. 5, suggesting the plan will not lead to a huge issuance of government debt.

New Prime Minister Fumio Kishida’s administration is also considering offering cash payouts to low-income households and temporary workers, the paper said, adding that details were being worked out by the ruling party.

“Compared with the previous blanket payout covering all households, more of the money could be funnelled into consumer spending this time because it targets those in need of cash,” said Masato Koike, senior economist at Dai-ichi Life Research Institute.

But some are skeptical about how effective the handouts will be in boosting the economy. When the government gave away the same amount to all residents in Japan in April 2020, most chose to save it rather than spend, creating little stimulus to the economy.