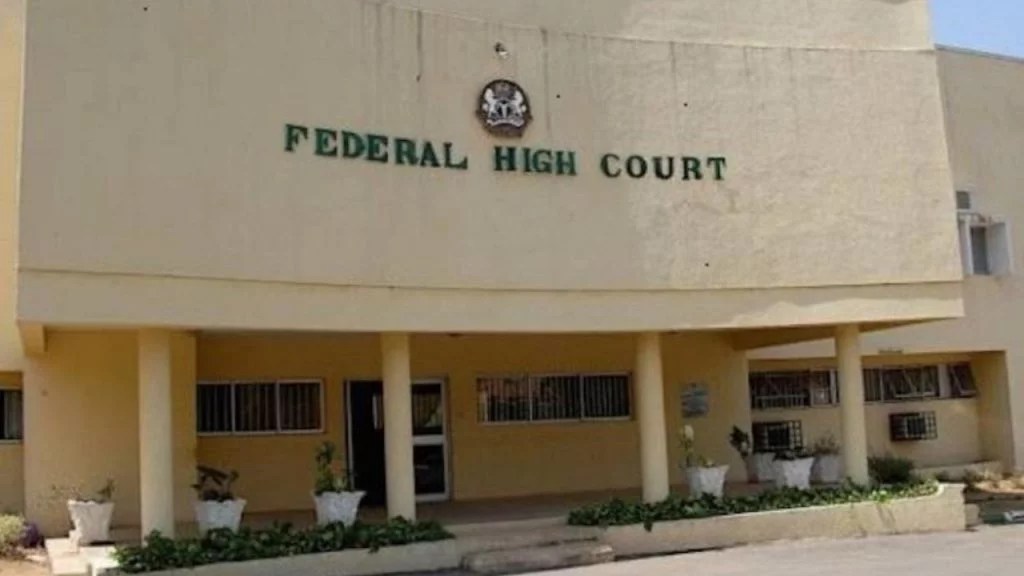 The Federal Government has been issued a restraining order from accessing bank accounts of all state governments to withdraw the sum of $418million.

The alleged move by the Federal Government was halted in a ruling by Justice Inyang Ekwo of the Federal High Court, Abuja, on Friday, November 5.

The court order was coming following an ex parte application argued by counsel to the 36 states, Jibrin Otukepa and Ahmed Raji, both Senior Advocates of Nigeria.

A team of legal practitioners led by Otukepa had told the judge that the states would be completely crippled if the Federal Government should go ahead to make the withdrawal of such a huge sum from their client’s various bank accounts.

The Senior lawyers alleged at the court hearing that the Federal Government had planned to periodically deduct the $418 million from the state accounts to service debt for contracts allegedly executed for the states.

However, Otukepa said that the 36 states Attorneys General have scrutinized the purported contract and judgment and found that the states were not parties to court action that resulted in the judgment debt.

He further submitted that the purported contract claimed to have been executed for the states are not known to any of the 36 state governments and is, therefore, a phoney contract.

The Senior lawyer explained to the court that the Federal Government was the only party to the court case that brought the judgment and therefore such judgment is not binding on the state government.

In his ruling after hearing from the legal counsels, Justice Ekwo ordered the federal government not to carry out the alleged plan to make any deduction from the state account in respect of the purported court judgment until all issues relating to it are fully determined.

Justice Ekwo thereby fixed the matter for November 30th and ordered the plaintiff’s lawyer to serve all processes on the defendants before the adjourned date.