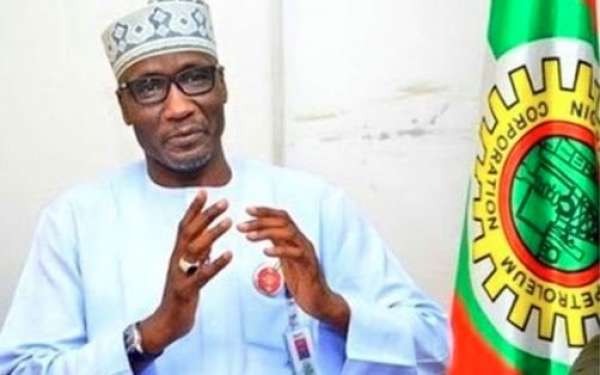 This amount represents 31 per cent of the total revenue of N2.7tn generated by the corporation between January and September.

An analysis of a report submitted by the corporation to the Federation Account Allocation Committee at its last meeting showed that the NNPC did not incur petrol subsidy cost in January, but spent N25.37bn on subsidising the product in February.

In the 2021 budget, no provision was made for fuel subsidy.

Since November last year, the price of PMS has remained unchanged despite the increase in crude oil prices in the international market.

As of the time the fuel subsidy was removed in June last year, the price of crude oil was about $45 per barrel.

But as of Wednesday, the price of Brent crude, the international oil benchmark, stood at $82.17 per barrel.

The Minister of Finance, Budget and National Assembly, Mrs Zainab Ahmed, had in July during the public consultation of the Medium-Term Expenditure Framework/Fiscal Strategy Paper for 2022-2024 described the amount spent on subsiding petrol as a drain on the economy.

She said N900bn would be spent next year on subsidising the product, adding that such could have been spent on more productive sectors of the economy such as health, education and infrastructure.

An analysis of the 2022 Federal Government spending showed that the projected subsidy budget of N900bn is higher than the N292.7bn for sinking fund, N750.03bn allocated for personnel cost for government-owned enterprises, and N335bn overheads cost.

It is also higher than the N261.2bn budgeted for overhead costs for government-owned enterprises; N567.02bn for pension, gratuities and retirees; and N366.13bn capital supplementation budget.

Ahmed said, “This (subsidy) is costing us big time. We are spending over N150bn on subsidy, that means NNPC has to use that amount of money to pay for PMS and distributing it. That is money that the federation account can share.

“This is money that could have been available for education, health and infrastructure, reduce our borrowing, and increase the amounts that states and local governments are collecting.

“We are being penny-wise, pound-foolish to think that by giving this subsidy, that citizens are benefitting. But by the end of the day, the citizens are actually the ones that are carrying the brunt of the wealthy.”

The finance minister lamented that while subsidy was supposed to be enjoyed by the poor, those actually benefiting from it were the rich people in the society.

She added, “Some (the rich) have two, three, four cars and they are the ones that we are subsidising. It is not helping the farmer who needs a bus from his farm to the market. But we need to get rid of subsidy completely, although it is not a popular view with labour.

“Right now, we are subsidising consumption in Nigeria; we sell at N165 per litre when our neighbours are selling at N500 per litre. It is only the marketers that are benefiting by taking this product from Nigeria and selling it across borders. The common man is not benefiting.

“The transition is not an easy one, if we have to remove the subsidy. What are the alternatives? What can we provide for citizens? So, we are projecting we’ll be paying at least N900bn subsidy for next year.”