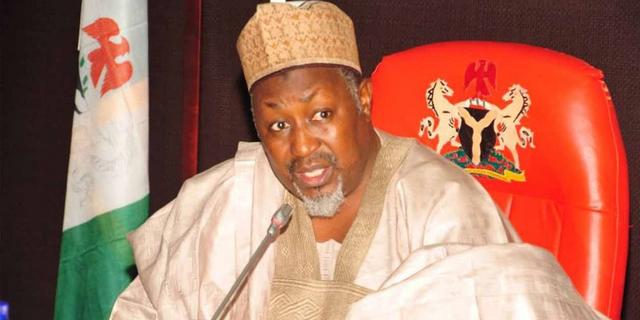 The affected officers have been directed to hand over official documents and other materials to their respective Directors of Administration and General Services with immediate effect.

25 out of 27 Local Government Council Secretaries in Jigawa have been dismissed by the state government.

Alhaji Najib Umar, Public Relations Officer, Ministry of Local Government, disclosed this in a statement on Wednesday, Nov 3, in Dutse.

“The affected officers are directed to handover all official documents and other materials and items to their respective Directors of Administration and General Services (DAGS) with immediate effect.”

The statement added that Governor Muhammad Badaru thanked the sacked appointees for their enormous contributions towards the development of the LGAs they served. The governor also wished them success in their future endeavours.