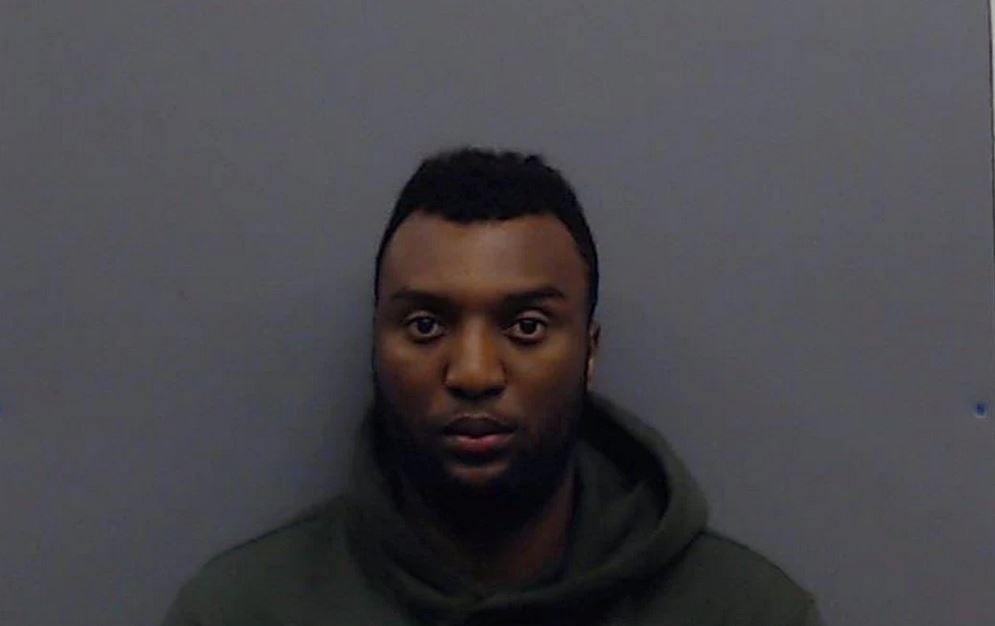 He was arrested on May 4, 2021 and extradited to Minnesota to face the charges.

Stephen Oseghale was arrested on May 4, 2021 and extradited to Minnesota to face the charges.

Oseghale was charged with conspiracy to commit wire fraud. He pleaded guilty on Wednesday, November 3, in federal court in St. Paul, Minn.

As part of his plea deal, Oseghale will be required to pay $625,000 in restitution.

According to the text of the indictment, a victim from Texas believed she was in a romantic relationship with “David Palmer,” who claimed to be a building contractor in Ireland and requested she send money to help him play his employees before he could leave for Ireland for the U.S. and marry her. The victim sent $40,000 to an account controlled by Oseghale.

The indictment states a second woman from Kansas was also a victim. She lost $29,000 in a similar scheme.