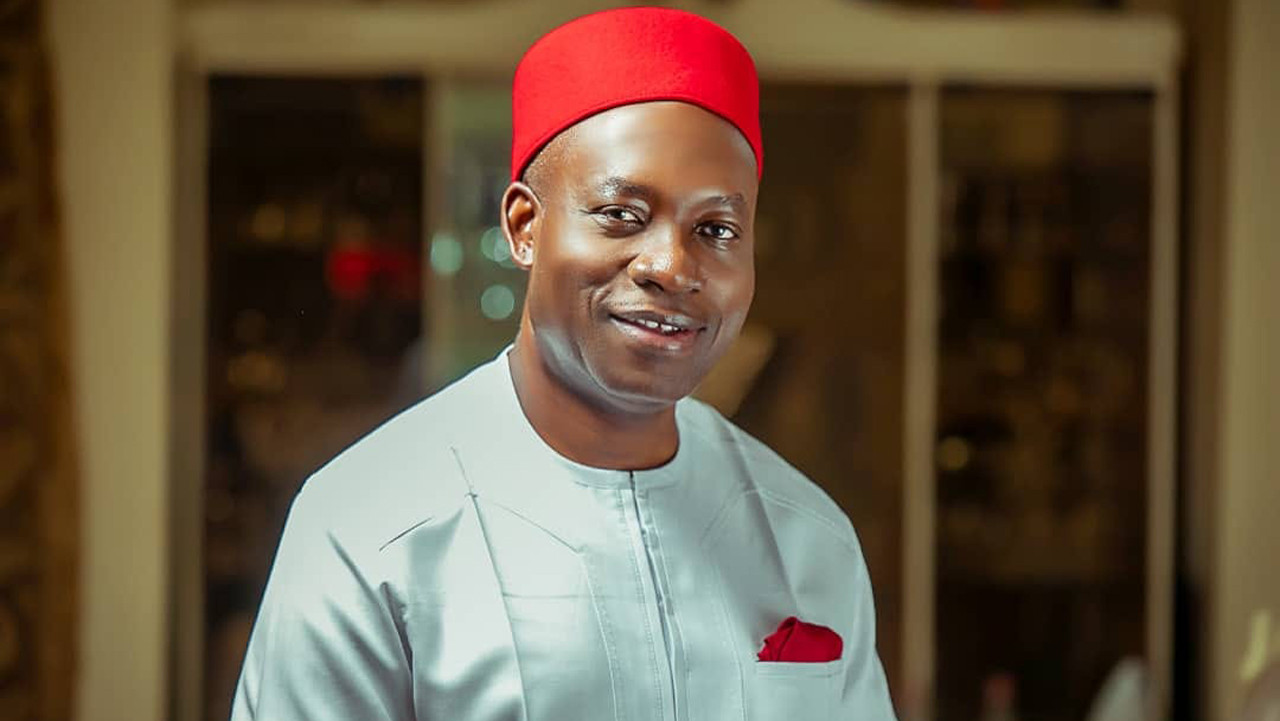 Soludo explained that after his press conference, Kanu was released from Kuje prison four weeks later.

Professor Charles Soludo, candidate of the All Progressives Grand Alliance (APGA) has revealed how he worked in the past for the release of Nnamdi Kanu from Kuje prison.

He made the revelation yesterday ahead of the November 6, 2021, governorship election.

According to Soludo, he addressed an international press conference to ask for Nnamdi Kanu’s release when he heard the leader of the proscribed Indigenous People of Biafra, IPOB, was in Kuje prison in 2016.

Soludo explained that after his press conference, Kanu was released from Kuje prison four weeks later.

The former governor of the Central Bank of Nigeria (CBN) stated this while speaking during the Anambra governorship election debate organised by Arise TV on Monday.

According to Soludo: “2016, 2017 I am on record speaking I did say Nnamdi Kanu, I didn’t know him, I never heard of him, IPOB. But when I heard, he was in Kuje prison and the court ordered to release him and the court judgement to release him and they refused. I networked with other prominent Igbos to go to Kuje and dialogue with him and I addressed the international press conference to ask for his release and thereafter, people started to visit Kuje and three, four weeks later, he was released.

“I may not agree with him with his view of terms of destinations or even the means, but i believe in a democracy you put everything on the table the south-east leaders, religious, the bishops, the traditional rulers the youths all the groups we are now working on a consensus that we need to dialogue on this to have a solution.”

Meanwhile, Kanu is currently being detained at the Department of State Services, DSS.

Justice Binta Nyako had remanded the IPOB leader in DSS custody till November 10.

The federal government of Nigeria had arrested Kanu in 2017, but Nayko of an Abuja Federal High Court granted him bail.

Kanu, however, jumped the bail and fled Nigeria.

He claimed that he fled due to an attempt on his life by the Nigerian Army.

However, Kanu was rearrested in July in Kenya and repatriated to Nigeria to continue his trial.