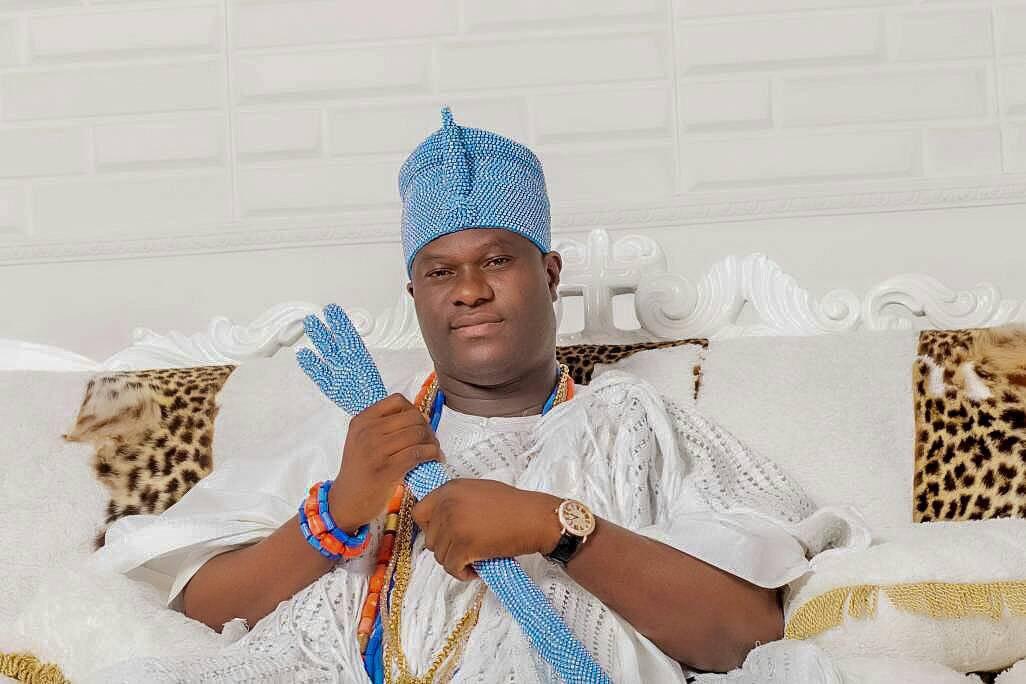 The Ooni Ife, Adeyeye Enitan Ogunwusi, has decried the abandonment of roads in the ancient town by both the Federal and State governments.

Speaking on Sunday at the commissioning of a 700-metre road, which runs through Odo-Ogbe Market (Oja Tuntun), Ile-Ife, facilitated by Senator Babajide Omoworare, Ogunwusi lamented that Ife did not deserve the poor road networks in the town.

According to a press release signed and made available by Moses Olafare, the Director of Media and Public Affairs to the Ooni, the monarch decried the treatment meted out to the town.

The traditional ruler revealed that the government had refused to fix the roads, and also denied permission for the roads to be rehabilitated through community help.

According to him, “All we hear is that it is a government road, so we have to keep waiting.

“We are aware that the government cannot do it alone, so we want them to put up a scheme, like a form of concession on all major roads in Ife. We would look for able personalities within the community and they will fix the road and they will give them tax credits. It is the same.

“Let the government give us that opportunity and see whether we will perform. We can now replicate it in other communities across the country.

“We are willing and able to do that on all major roads in Ife. All we need is a form of concession in that regard.”